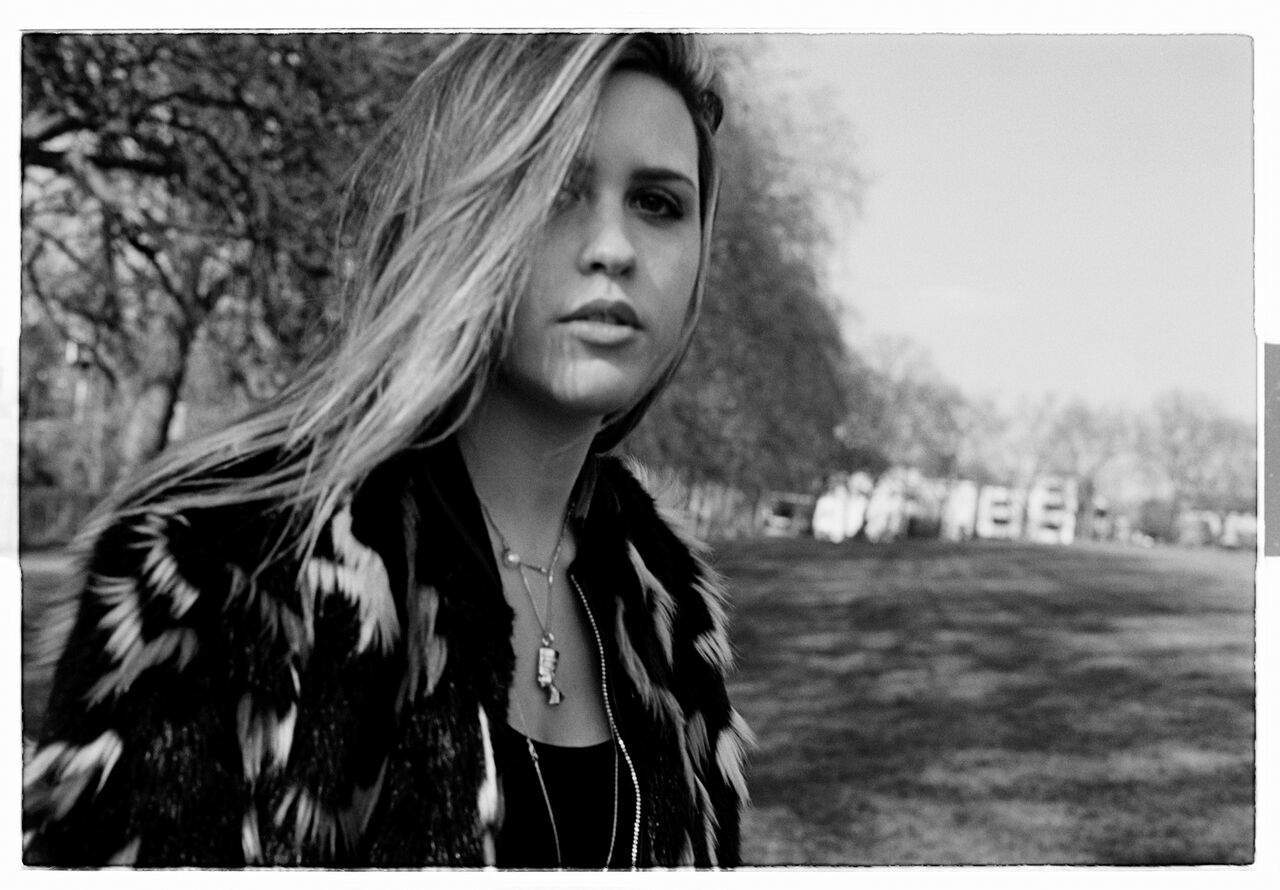 Elle Watson is an East-London based singer-songwriter who specializes in expressing heartbreak so beautifully it will shatter you all over again. Sonically and lyrically, her new track “Phantom” perfectly captures the uneasy sensation of entrapment that arises within romantic relationships that have outlasted their expiration.

“You’re the only one I’ve ever known who understands why I’m so bitter/but I’m deep underwater/can’t breathe underwater,” Watson sings, speaking this truth: when we’ve attempted to love someone, often they understand us in a fundamental way because, in love, we are at our most vulnerable. But vulnerable doesn’t always mean pretty.

“When it comes to nightfall I can feel the phantom in my bed/it tells me I should be with someone else instead.” There is a subtle thrum of rhythm that underlies the entire track like a riptide, signifying the inexorable tug of inertia that continuously draws us back in to the relationship, paired with that deep feeling of unease, and a helpless malaise.

Watson is in the process of recording her debut album and has released only a couple of other singles, all similarly compelling. She will step in to the live circuit soon enough, no doubt stirring a huge wake when her album drops.