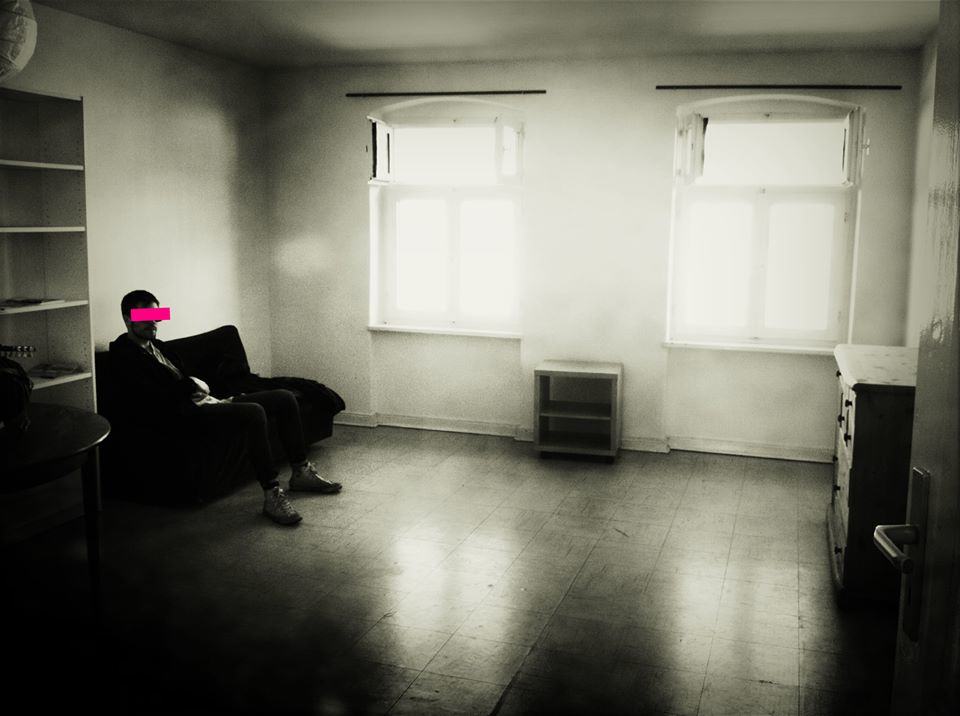 It’s rare to hear a track that sounds unlike anything else. Dog Orchestra’s new single will make you sit up straight and listen.

“I’ll leave you and marry him for money, ’cause baby I won’t ever take a job.” It begins. But don’t worry; “When I have my money, I’ll kill him and marry you for love.” These two lovers are stuck in a world that values money over love, where the former is a necessity, the latter a luxury.

Lackadaisical vocals swim listlessly over circling keyboard notes, padded with ambient sound. The sandpapered male vocalist accedes to a weary female voice during the bridge before the two meld together in harmony.

“I need my sushi rolls, my lower east side haircut,” the singer justifies. Is he a whiny white Manhattan brat or a realist expressing  the dilemmas of his generation?

An ode to New York youth facing first world problems, this song would be funny if it wasn’t somehow so sad. The lyrics are ridiculous, but the music makes you want to cry. And as a young person living in New York, the desperation hit close to the bone. We didn’t create this society, we’re just playing along. “They’ll call us crazy, but it’s just business baby. Love, love’s a broadway show.”

Dog Orchestra is a Stockolm/Berlin based musician with an uncanny knack for capturing millenial malaise. Follow them on Spotify or social media for upcoming music and always remember this: “If you want my heart, I’ll take credit cards, but nothing’s gonna keep me broke.”