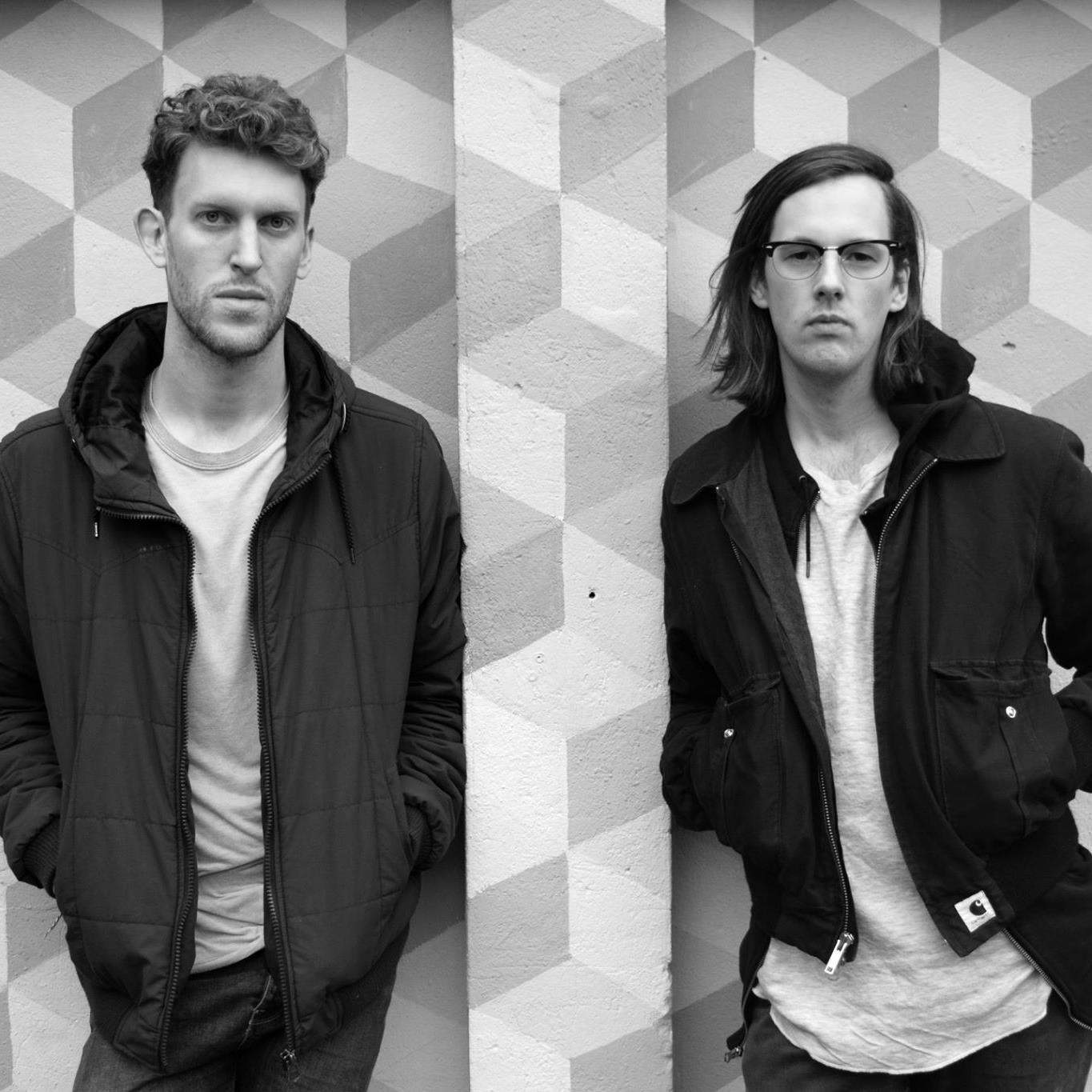 This new track from the duo Believe in Giants is an intelligent pop tune that borrows from indie-alternative sound. Ben Burrows and Rich Cooper are tasteful collaborators who will be releasing a track a month -their Facebook page is populated mostly by pictures of one or the both of them in the studio, listening faces turned on to max. This work ethic has apparently paid off.

Lucy Rose is a similarly talented singer/songwriter/performer known for her dazzling solo albums as well as her work with Bombay Bicycle Club, whose sweet and sturdy vocals lend the track its centripetal force. What results is fiercely compelling.  It’s refreshing to hear a love song that acknowledges that love is mostly blind faith, propelled by naivete, but also allows itself to be drawn in to the irresistible tug of heady infatuation.

“Holding faith/That we’ll never be alone” is the mantra repeated during a hushed bridge, the acknowledgement of a breathless fancy that bounces along on a stream of dynamic sound before arriving at its stronghold.