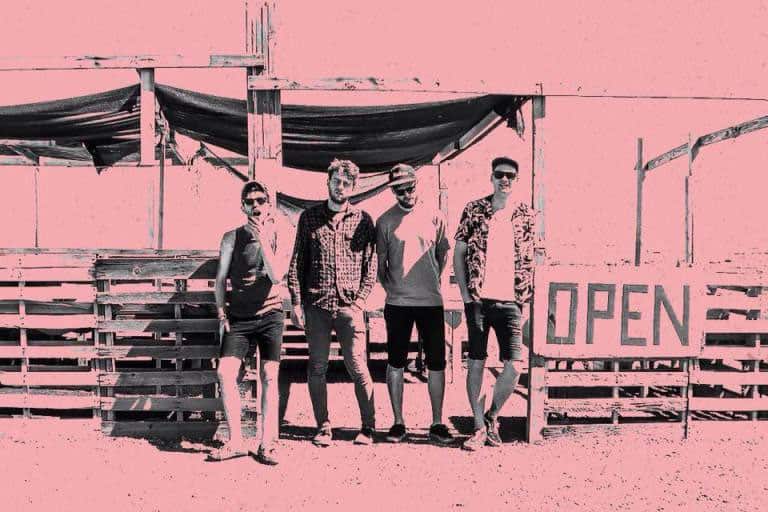 Dublin band Raglans are back with new single “Who Knows” and it’s simply divine – and no, that’s not just me with my rose tinted glasses despite the music video’s best efforts. The single is available to purchase from today.

For anyone not familiar with Raglans, the quartet released their self-titled debut LP back in 2014 with the unmistakably catchy “Digging Holes” being the standout song people are most likely to recognize. The record was cut from the same post-punk revivalist cloth as the likes of The Kooks with flavors of folk, rock and even a hint of their Celtic roots.

A song about perseverance and confronting uncertainty, “Who Knows” is the first bit of new music since that album with recording on the follow-up beginning in March of this year in Los Angeles, where the video for “Who Knows” was filmed, with producers Chris Murguia and Jason Wade of California band Lifehouse. The result is truly anthemic – powerful guitars, a sing-along chorus with rowdy harmonies and rumbling percussion, a real treat made even better by the delightfully juxtaposing bridges and euphoric instrumental sections.