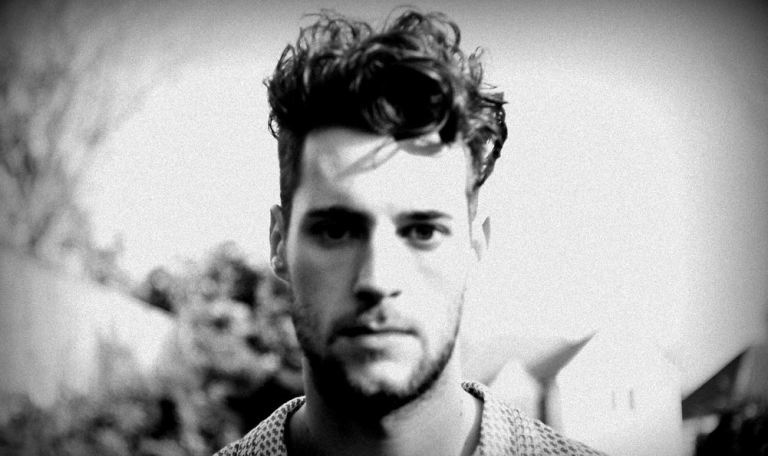 Contrary to its title, Benchwarmer EP is not only in the starting lineup but it’s the real MVP. British newcomer THØSS delivers a visceral musical experience so gripping that you can’t believe it’s only four tracks. Truly, this reviewer’s first reaction when Benchwarmer EP ended was, “Damn, that was good!”

Part of the appeal is how difficult it is to label Benchwarmer. It transcends genre. Defying typical rock song structures and instrumentation, THØSS uses guitars as garnishes. The only time it gets the spotlight is in “The Meter,” and that’s just for a searing moment. THØSS skillfully sculpts a tone that is equally minimal and intimate as it is large. Benchwarmer refuses excessive embellishments, leaving all sweeping gestures behind. Just the same, THØSS creates musical landscapes of a symphonic scale.

“IWITW” is lathered in beautiful subtleties, beginning in sparseness, going on to add layer upon layer as it progresses. The chorus is stirring, summing the atmosphere of the EP: “I was in the water, were you calling my name?/ I guess I never thought that you’d be back in my lane/When I was in the water, were you calling my name?” Benchwarmers EP seems to dabble in feelings of isolation, miscommunication, and other mishaps. But, as stated before, it does so in various ways. “The Meter” is a laid back southern rock tune. “Benchwarmer” is a little hardier, edgier, with a clean and translucent sound. “Keep Going,” the closer, begins with what sounds like the opening note to “Love Hurts” by Nazareth and continues in the same heartbroken vein, playing like the modern-day indie reboot of Isaac Hayes’s “Walk On By.”

If this review were to be written in one sentence, it would read: Benchwarmers EP is fantastic, captivating, and very exciting, and anyone still reading this ought to listen to it immediately.

THØSS is performing his debut headline show at The Waiting Room in London on September 7th.