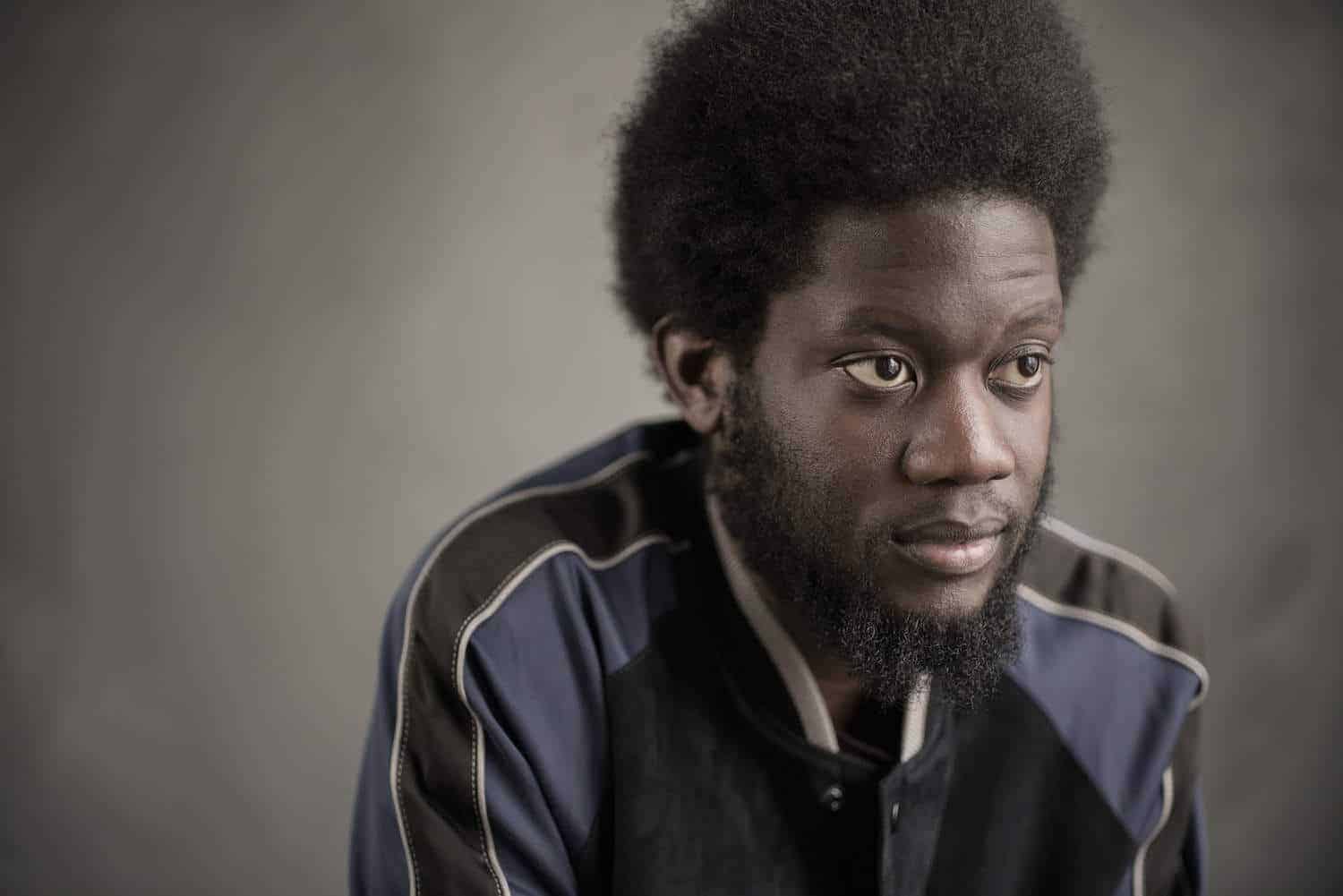 Michael Kiwanuka’s sophomore LP, Love & Hate, is a sensational meditation on the trials and tribulations of life. The record has scored Kiwanuka, who hails from London, his first UK number one album.

From the first track alone, it’s easy to see why. Love & Hate opens with the sprawling “Cold Little Heart.” It’s an ambitious, bold opener at just under ten minutes. To begin an album this way to is to recall epic and classic album openers of the last century. (See: “Speak To Me / Breathe” from Dark Side of the Moon or the eponymous “Maggot Brain”). In fact, there’s something incredibly ‘classic’ about the entire album. When the second track “Black Man in a White World” comes along, you get the sense that Michael Kiwanuka is paying homage to legends. Curtis Mayfield, for instance: he’s certainly the soulful Godfather of this record.

Thematically speaking, this record aches with every blue note. Full of hand claps and repetitious choruses, Michael Kiwanuka has given us something truly spiritual, enlivening. Like a powerful gospel spell. “Falling” and “One More Night” bring home the heartache with sorrowful delight. They coast along barren terrain on horseback through a Western film. Finally, capping off the record with a wincing blues guitar, “The Final Frame” has Kiwanuka pour his soul out onto the canvas.

It’s practically impossible to resist Love & Hate. Kiwanuka does not sacrifice lyrical content for grooves, or vice-versa: it keeps your hips swaying and your head bobbing all throughout while also spinning tales of love and loss.

Almost like a concept album, Love & Hate sticks to one theme, one overall atmosphere. While the world Kiwanuka creates with this record is a satisfying and interesting one, it does at times feel ‘too safe’. One track’s tone never reaches very far from the next. It’s not quite one-note, per se. Just the same, it doesn’t take the chance to experiment a little with the foundation it sets itself upon.