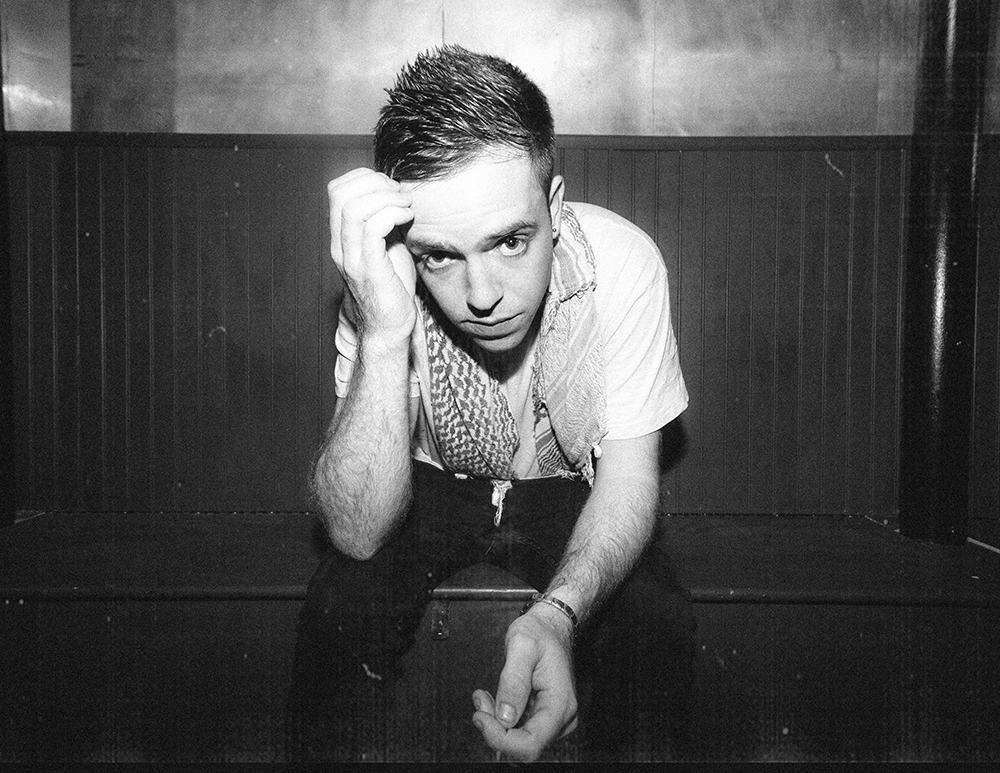 When I met Ben and his crew, they had just arrived into the states and were extremely jet lagged. They were all in good spirits though and were truly pleasant to work with – I really enjoyed chatting and hanging with them. 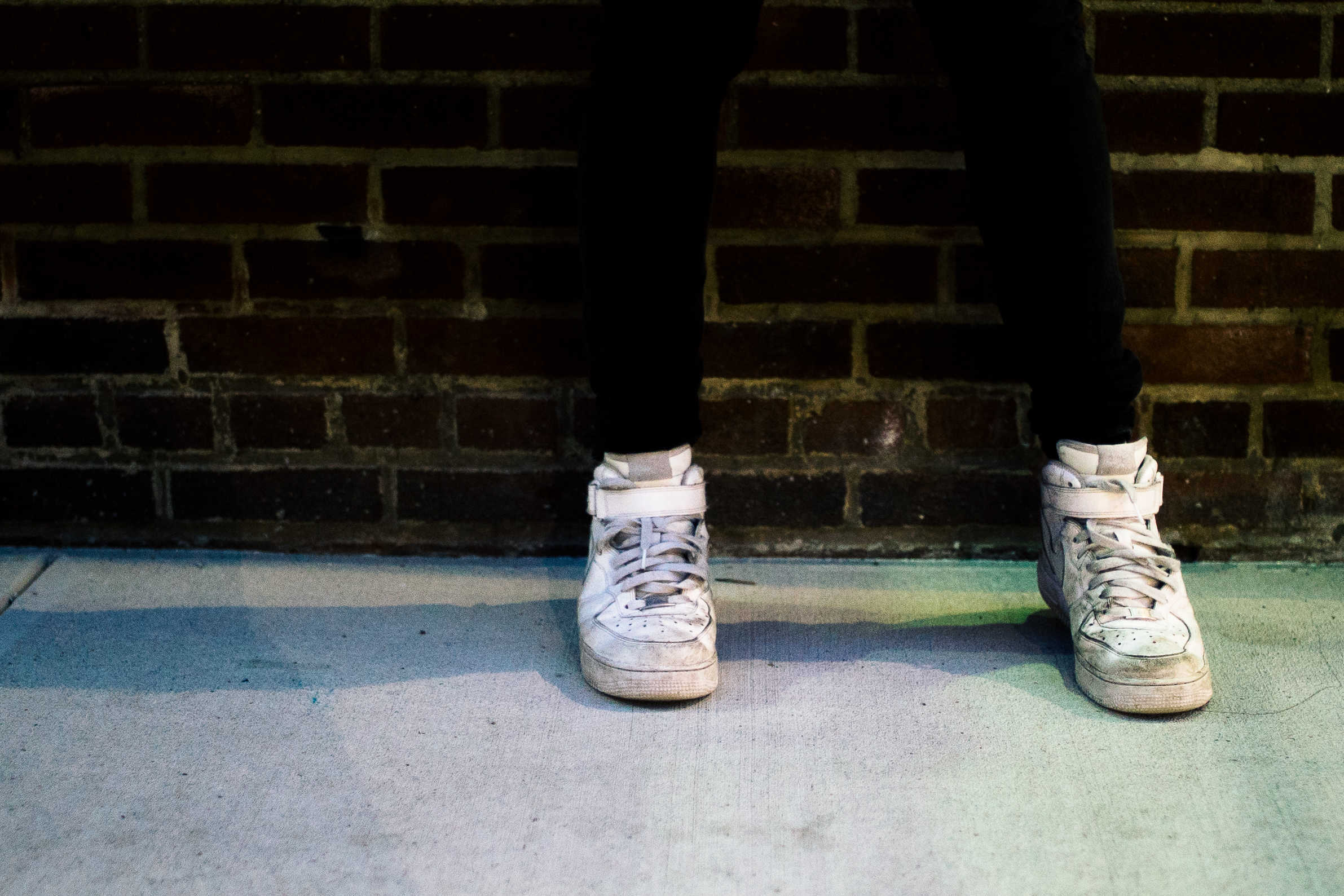 We put on some tunes to get the vibe going and warmed up with with a few shots in the green room. His dirty Nikes caught my eye and I told him I loved them – he told me those were the only shoes he’ll perform in, so I loved them even more. I wanted to get a few more photos, but I didn’t want to drag him around the city considering how little energy he must’ve had. So we went outside and didn’t go more than a block away from the venue.

We stopped in front of the famous Katz’s Deli where he said he’d had his lunch there earlier, so I asked if he wanted a photo in front of it for personal use. You should always remember where you eat on the road. We went back inside and caught the opening acts, who blew everyone away. They were amazing.

9pm rolled around and Ben went on and gave a hell of a performance in front of a sold out crowd. There’s a reason why he’s blowing up, he is one talented human being. We crossed paths once more on his way off the stage, hugged, and went our separate ways.