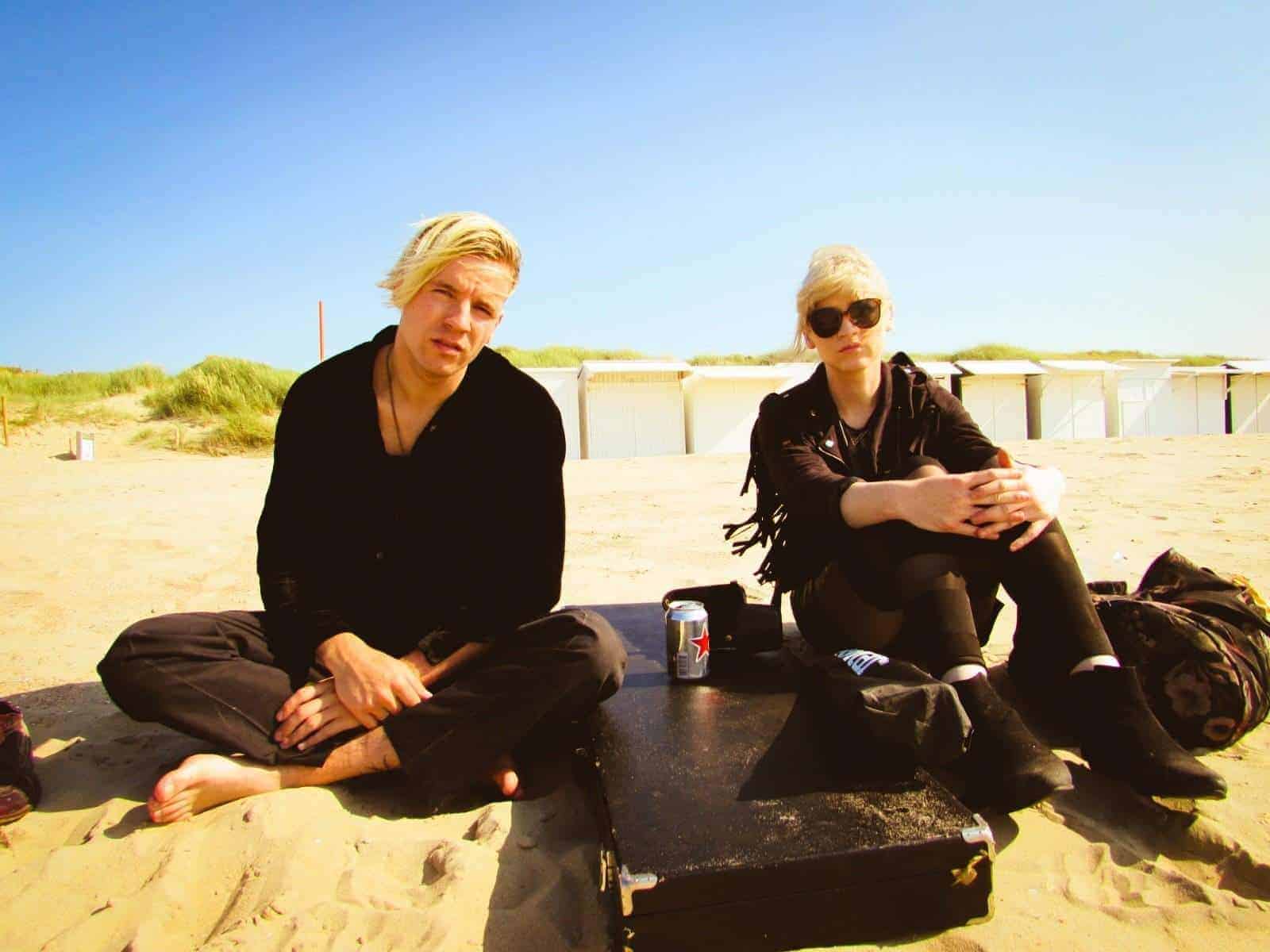 We have called it synth rock, we have called it art-pop, we have called it indie-disco… whatever label you want to throw at WHITE, all you really need to know is they make great tunes. The Glasgow quintet, namely Leo Condie (Vocals), Hamish Fingland (Guitar), Chris Potter (Guitar), Lewis Andrew (Bass) and Kirstin Lynn (Drums), are paving a bold and colorful path for themselves in their pursuit of sonic fulfillment. Debut single “Future Pleasures” broke last year and they’ve since released a string of crushing anthems in the shape of “Blush,” “Living Fiction” and “Fight The Feeling.” Most recently they announced the release of their debut five-track EP Cuts That Don’t Bleed which is set to be released later in the year and will feature latest offering “Step Up.”

With a whole host of European tour dates and festival appearances this summer, we asked guitarist Hamish to keep a tour diary and take some photos exclusively for EUPHORIA.

“We’ve been to Holland a few times now and it is always good to us. We’ve taken our show to Eurosonic, London Calling and Where The Wild Things Are Festival amongst some other shows and it is always a blast. The people of the Netherlands love to dance and we are their soundtrack. This is why we were really excited to get back over again, this time to play Metropolis Festival in Rotterdam.” 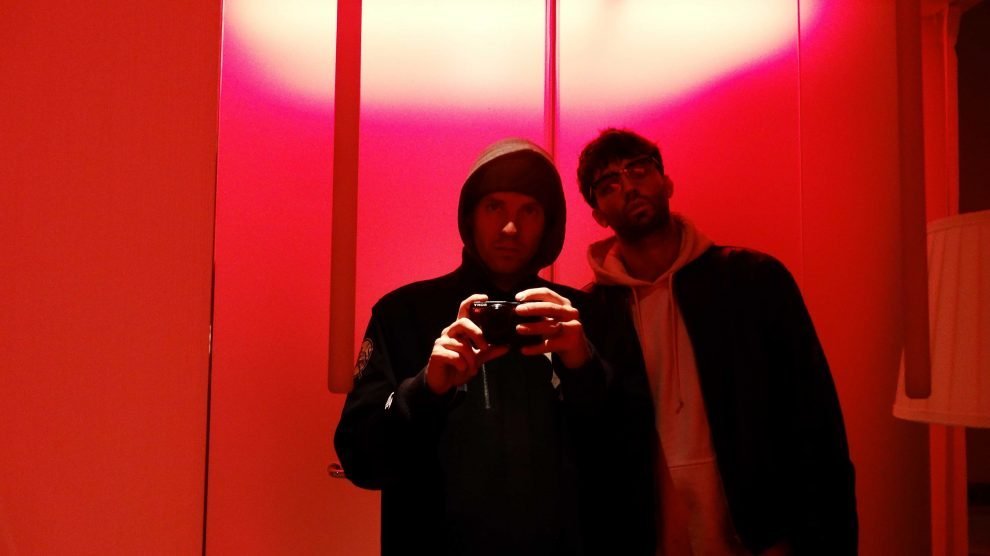 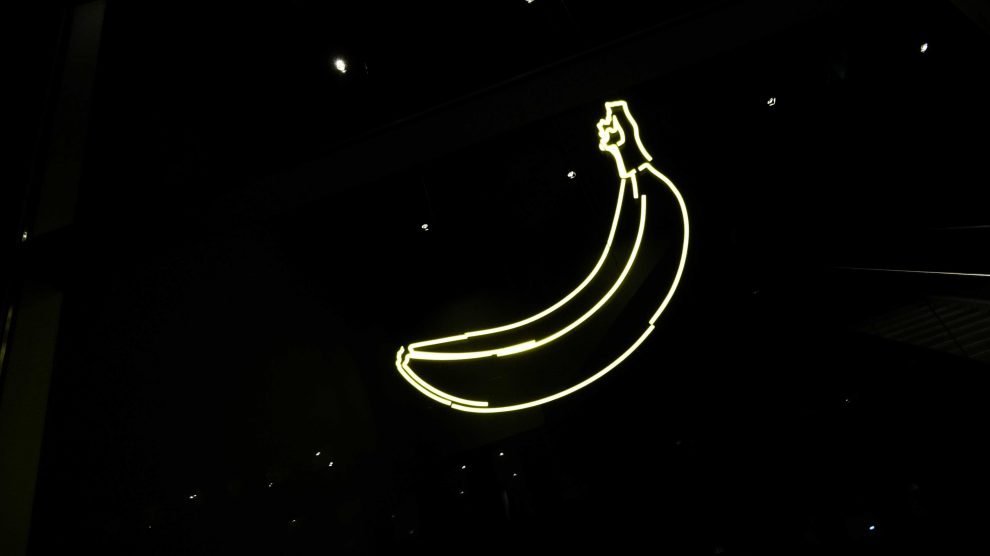 “We drove ourselves over as usual and arrived about midnight to stay at the Citizen M Hotel where we were put up by the Festival and was pretty great to say the least. What was even better was walking around Rotterdam at night. The city has incredible post-modern architecture and crazy sculptures along with lot’s of neon and trippy projections so we felt right at home. We got in about 3am for some beers and kip before the next days show which was the pre-party of the Festival at Rotown. (note the Rotown venue and it’s staff are great)” 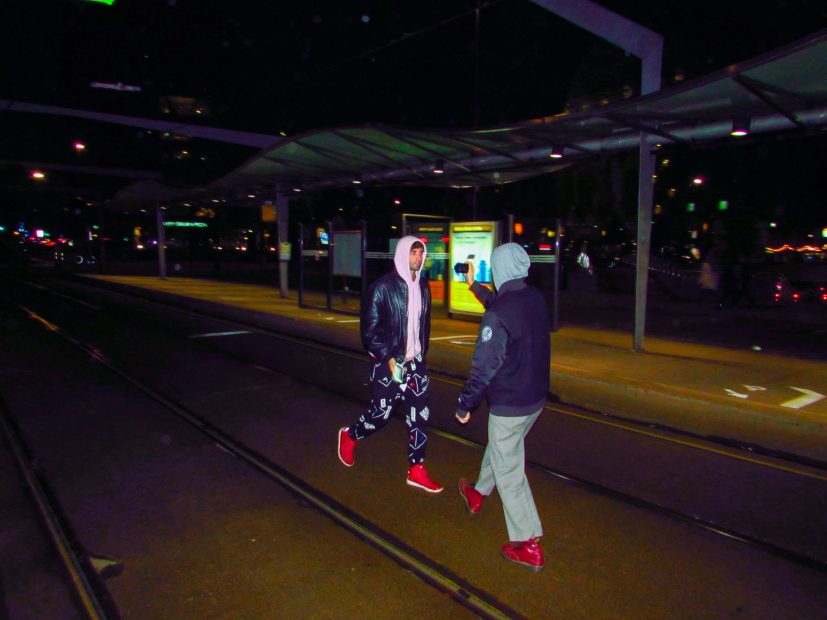 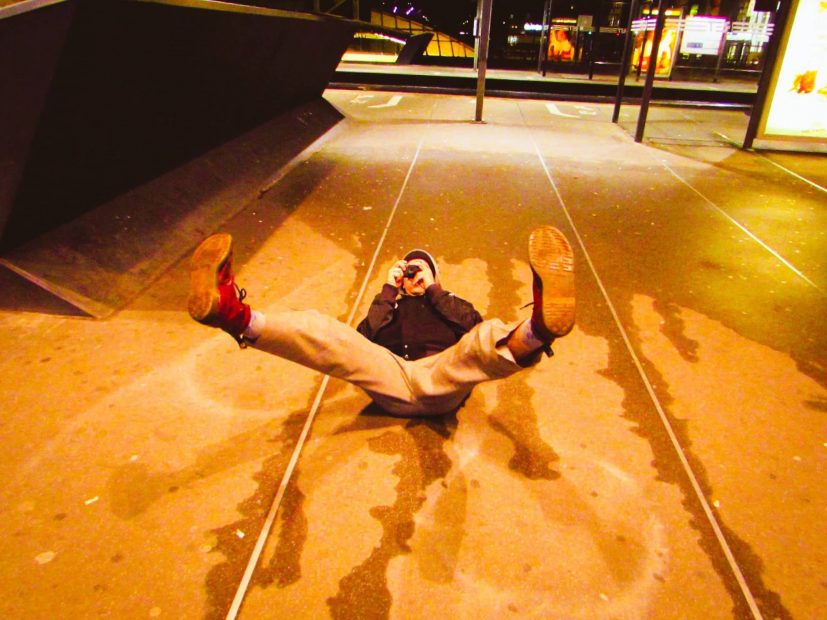 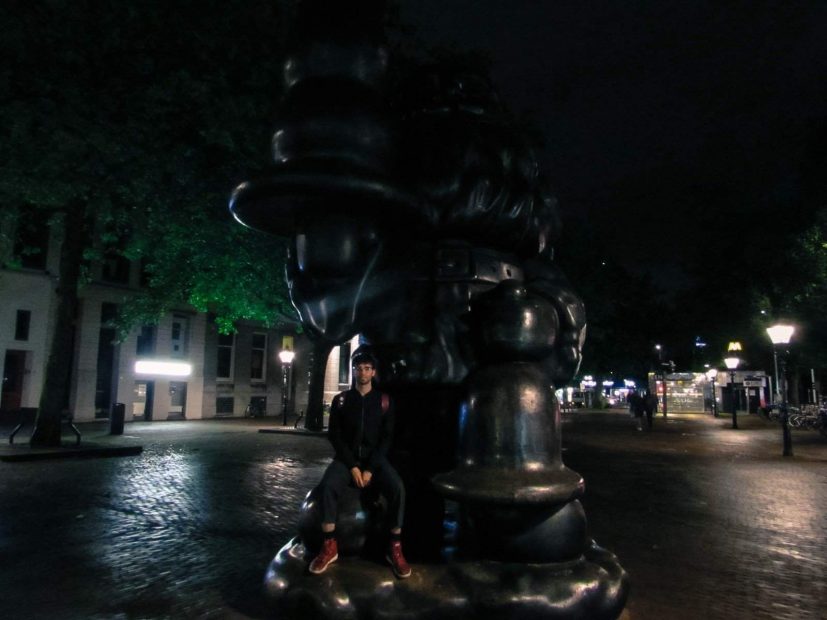 “The show was mad and vibey and really got us in the zone for our festival slot the next day. It’s important to say that our support band DOOXS were excellent, go and check them out.” 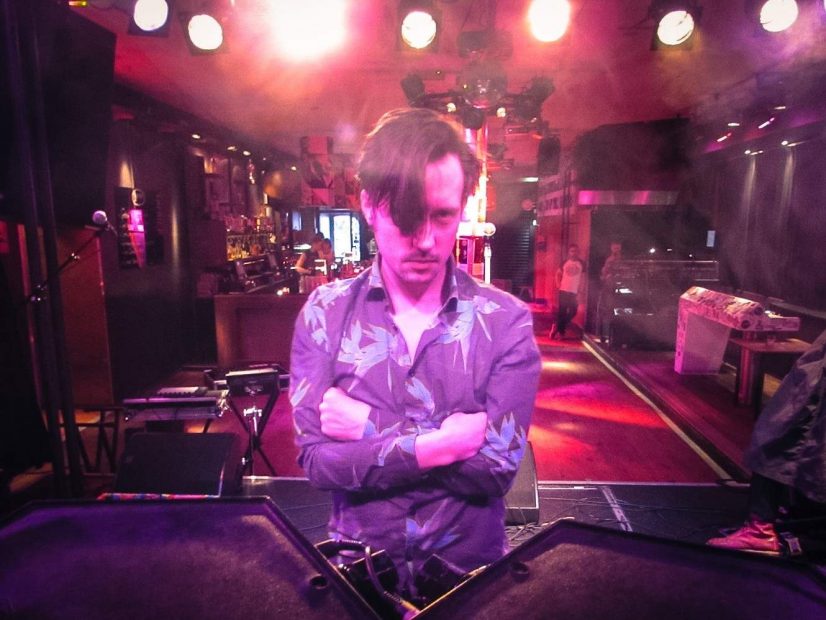 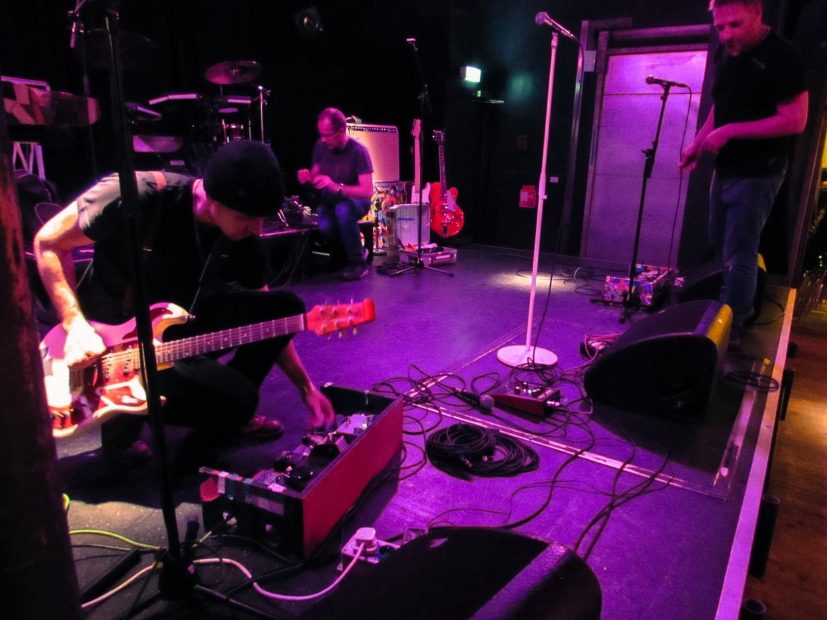 “Metropolis Festival blew our minds. It’s quite hard to find words to explain how you feel playing in another country far from home and having a reception like that. The crowd showed up and we loved every single minute of it. Thank you.” 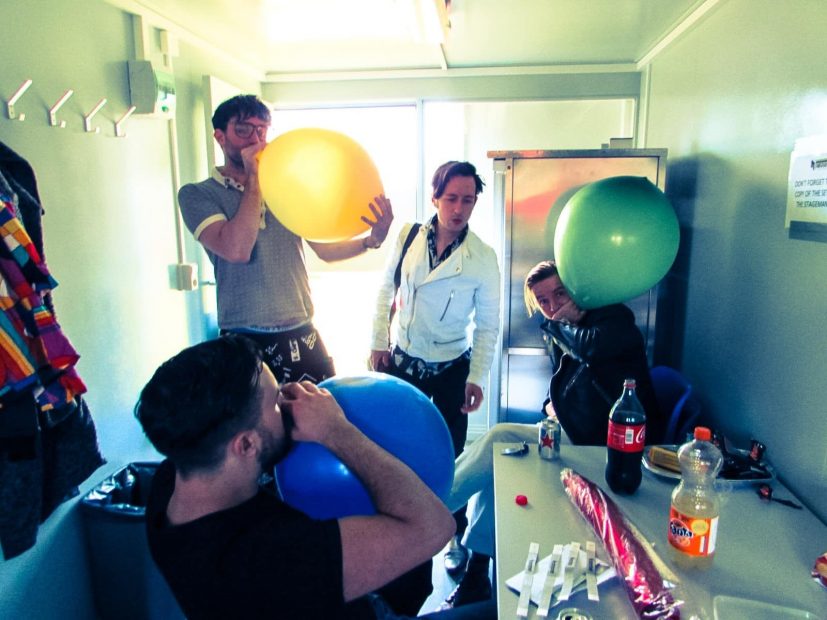 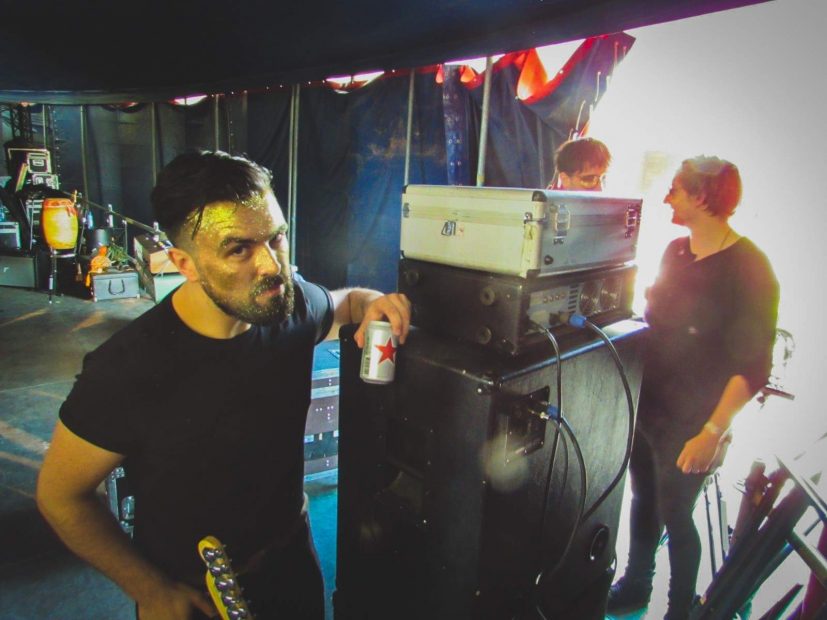 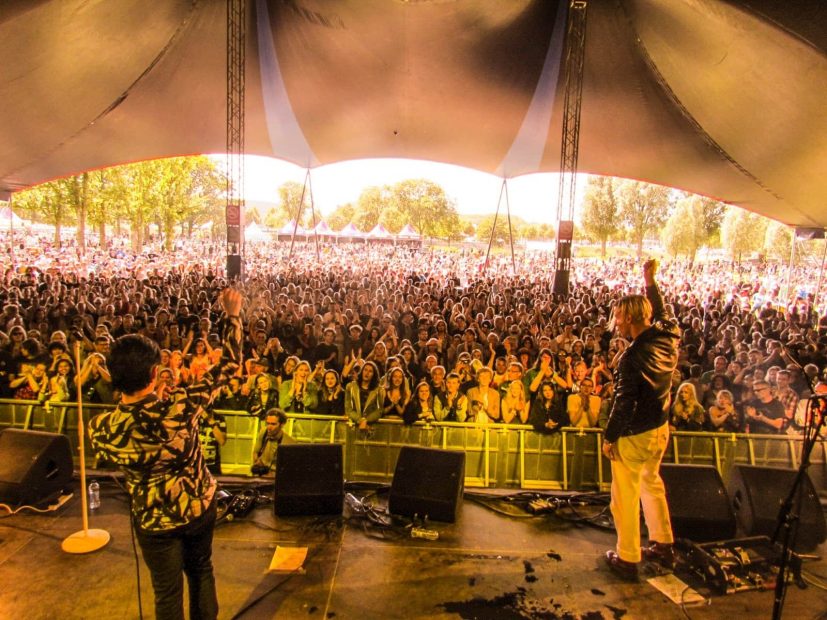 “We met some brilliant people at the signing tent including a future drum goddess who’s hero was Kirstin.” 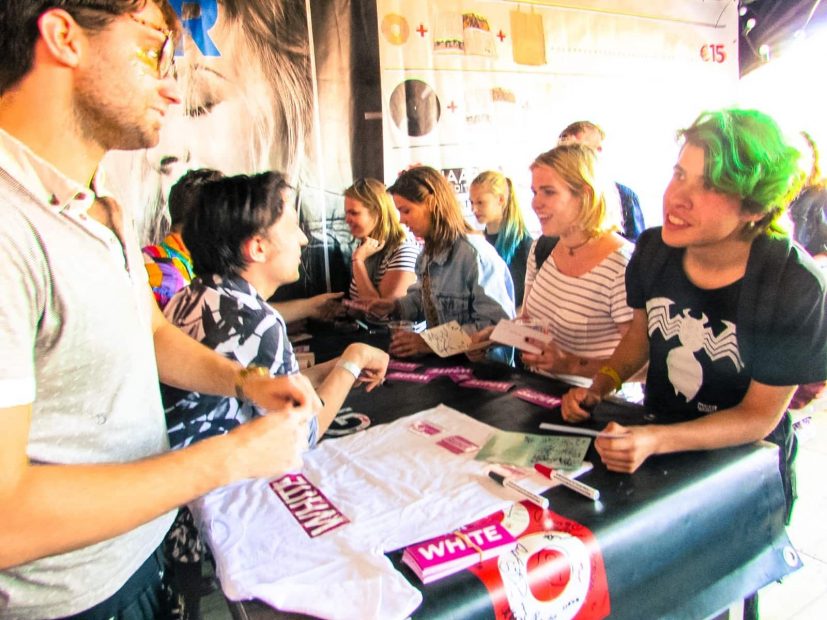 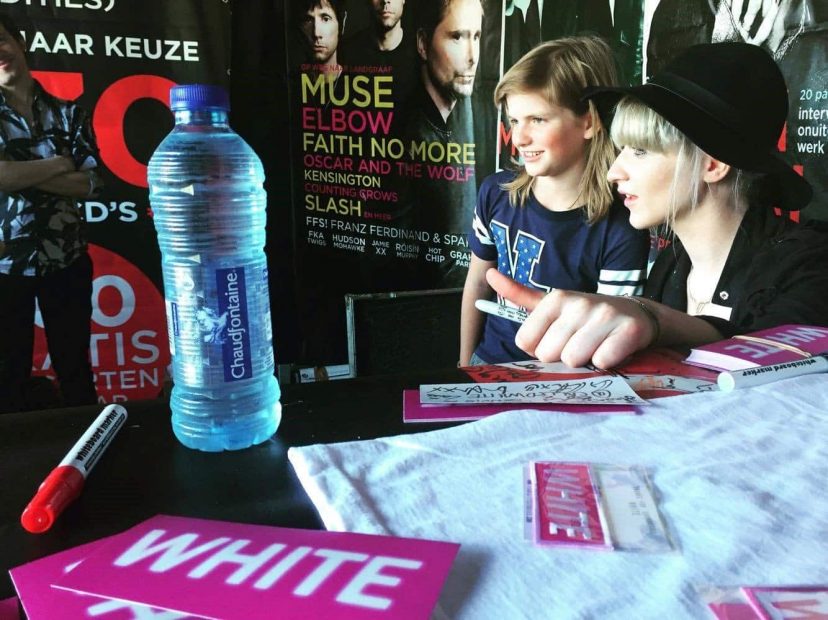 “We had a couple of days off where we wanted to shoot our next video which comes out at the end of the month. Chris in the band managed to find us an amazing place to stay in Bruges. It had a hot tub and was close to the beach so these locations were ideal for filming. Big-ups Chris.” 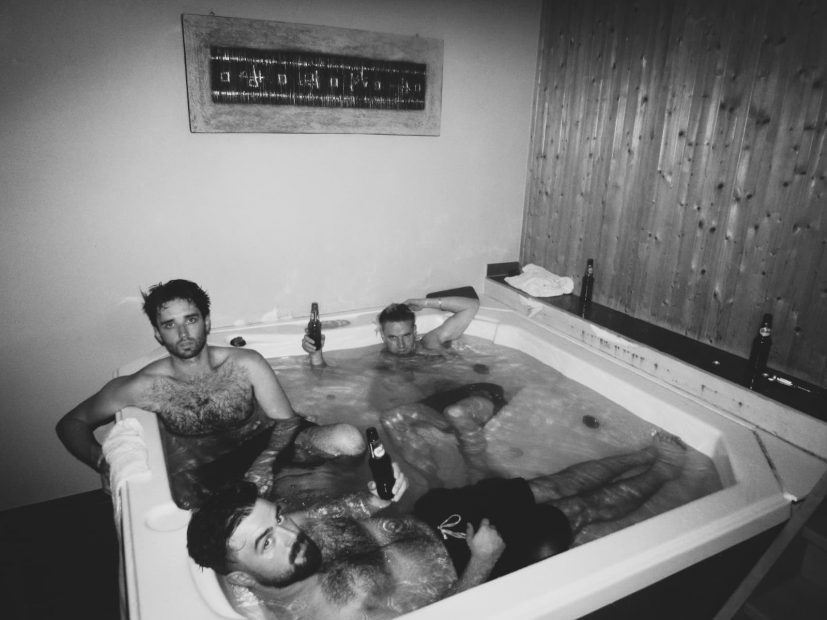 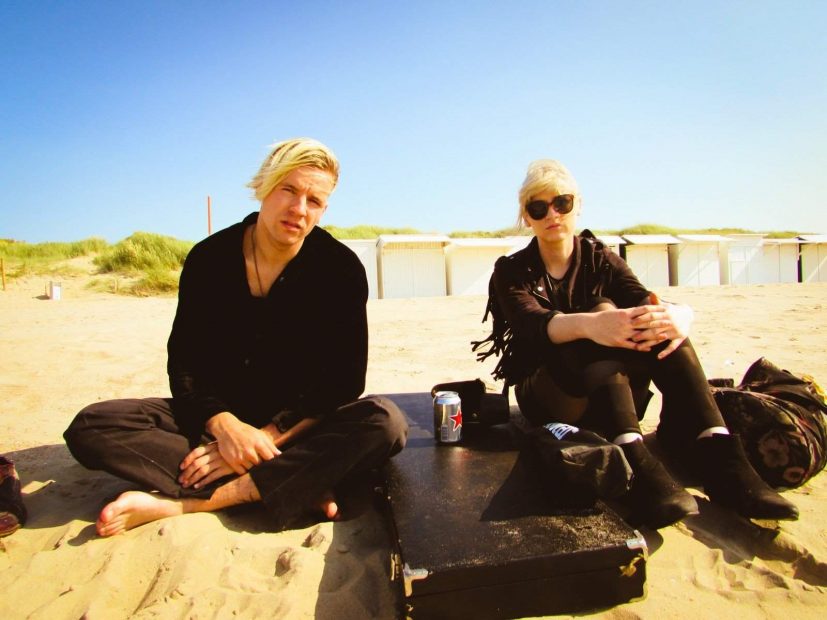 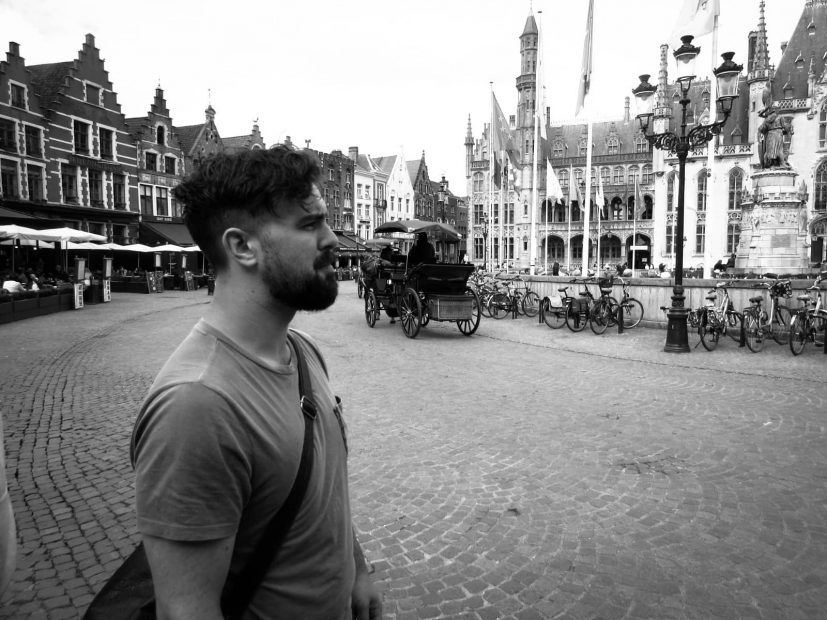 “The next stop was Les Ardentes Festival in Belgium. We played in the middle of the afternoon on the main stage. We had a massive ego ramp which of course made us feel even more at home. The crowd were excellent and we met a load of cool people including Bret Anderson from Suede with whom Leo exchanged hair tips.” 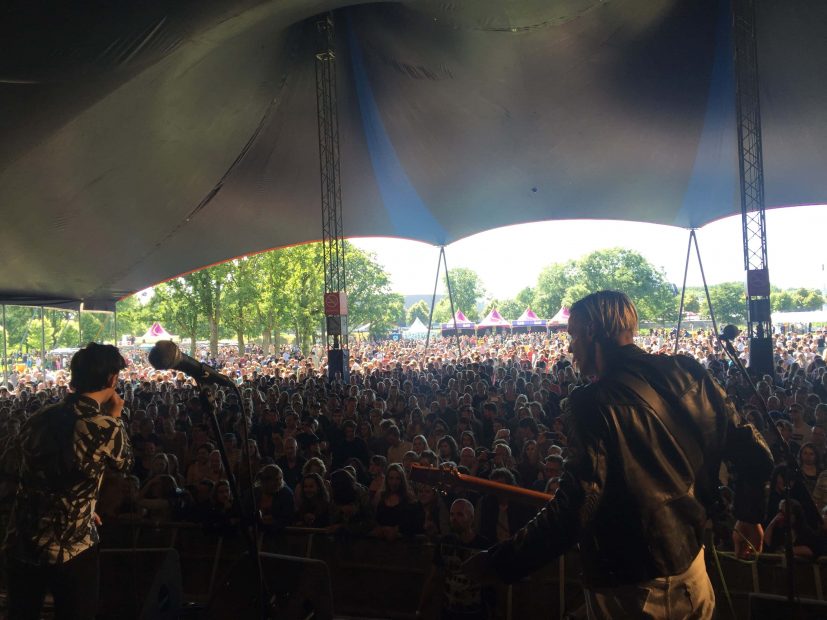 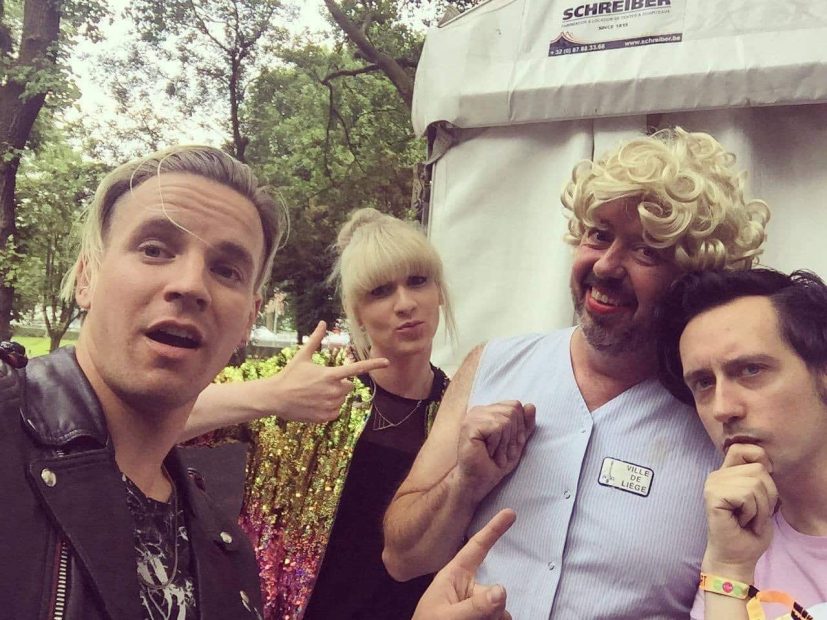 “Another brilliant accommodation choice from Chris resulted in us having a pool in our back garden. I don’t know where he finds these places…. We finished shooting our video here in true style drinking fizz in the pool. Pretty excited to get this out to everyone.” 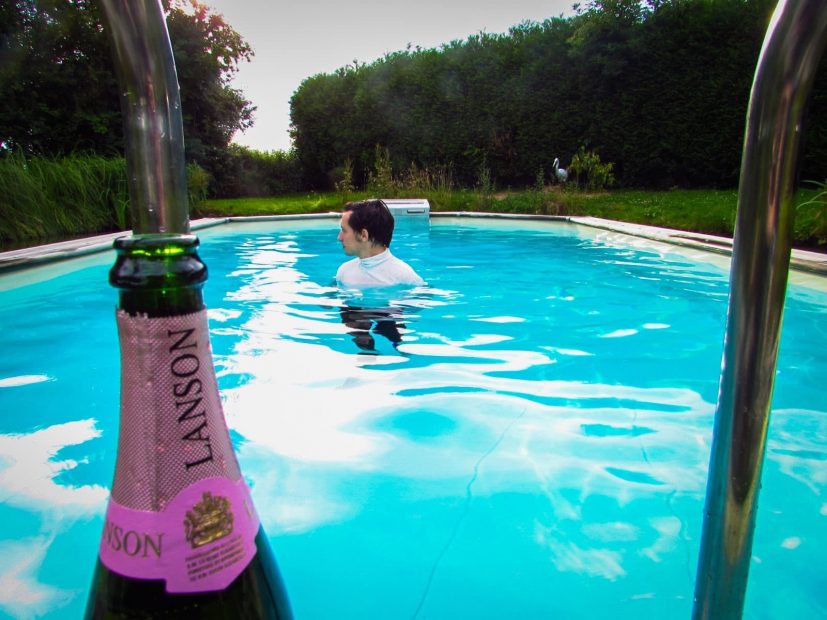 “Last up we swung by our monthly residency in London at The Lexington. Each of these residencies has a different vibe and for this one we went for a full on acid house vibe with mega strobe and projections. I have to say it was a proper success and might not need to be a one-off, the feeling was less of a rock show and more of nightclub which is what we always set out to do. Once again the London crowd weren’t scared to get involved and the atmosphere was electric. I really loved that show.” 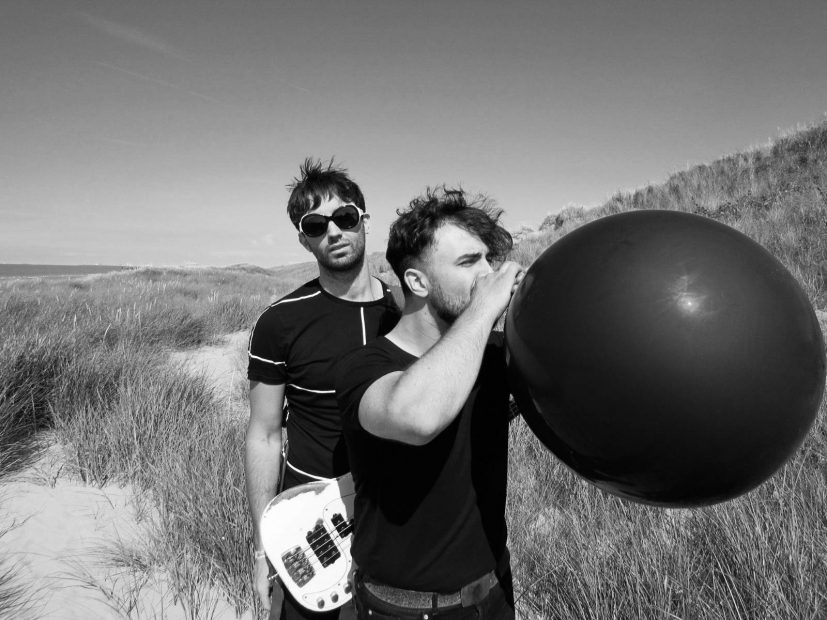 “After tour we boosted straight to T in the Park to see some of our mates play in The Ninth Wave, Lucia Fontaine, The Lapelles, The Van Ts, The Vegan Leather and Declan Welsh and also “All My Friends”… LCD Soundsystem who were tremendous.

Next we hit up Latitude, Deer Shed, Y-Not, Belladrum, Boardmasters, Electric Fields and Festival No.6 along with another load of shows in between… Good times ahead.”