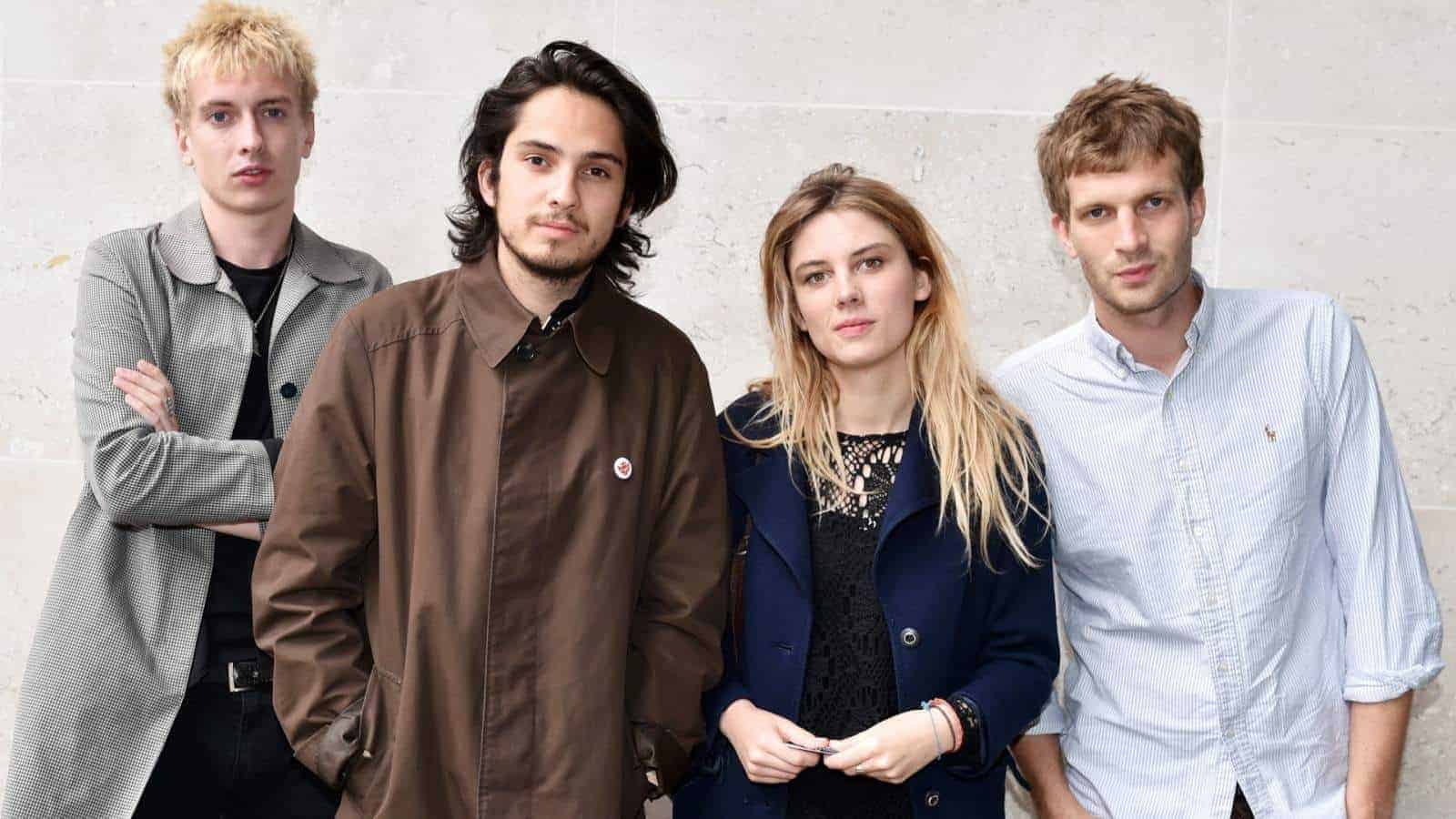 North London based Wolf Alice’s latest video “Lisbon” marks almost a year since the release of their debut album My Love Is Cool. The track itself features a neurotic guitar riff while Ellie Rowsell’s voice lilts airily over a fast paced drum beat. The music video is animated in cool gray and green tones matching the song’s melancholic mood. It features a dysfunctional pair of animated people who trudge through a series of heartbreaking moments in which a shyly hopeful boy attempts to cheer up a perpetually frowning girl, whose sadness seems to be as impenetrable as it is all encompassing. The music video utilizes and emphasizes each moment of “Lisbon’s” composition, as each guitar solo topped off with Rowsell’s screaming vocals becomes the only moment of swirling color in the dark and morose landscape of the video.

Both the original track and Wolf Alice’s latest video are tenderly crafted. They will lodge themselves into your head and refuse to get out.