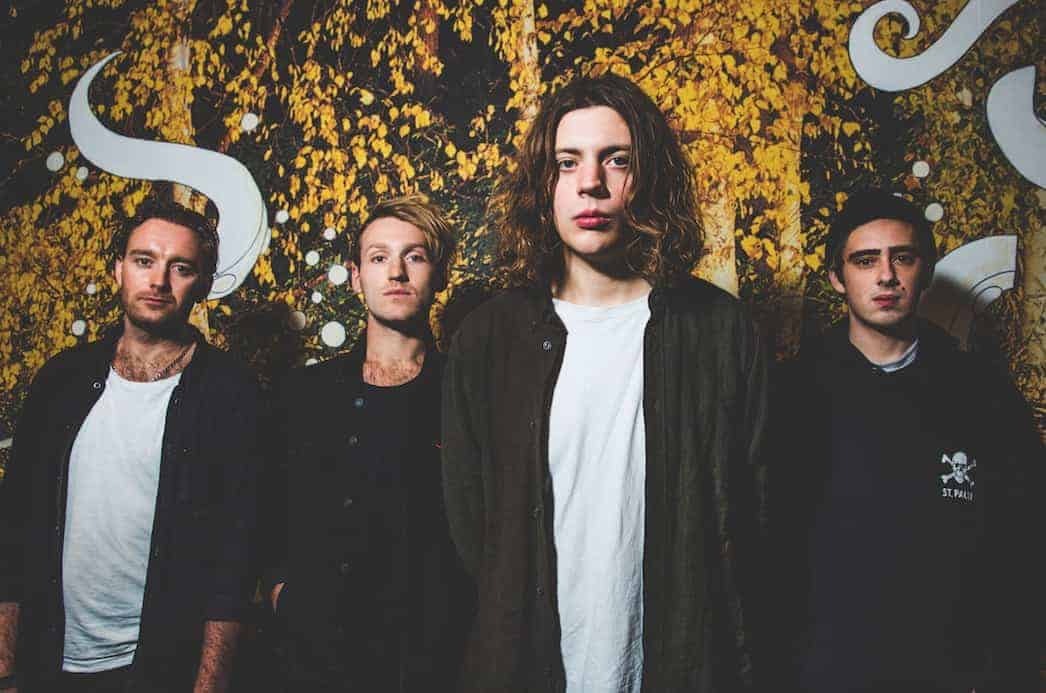 London based four piece VANT have just released a new track and video in preparation for their upcoming EP. The track “Karma Seeker” follows VANT’s earlier efforts at crafting socially aware rock music with a philosophical edge. “Karma Seeker” opens with an immediately catchy guitar riff while the song’s chorus features Mattie Vant’s raw vocals backed by an insistent drum beat. The overall tone of the song and aesthetic of the music video seem to harken back to 90s sound and look, a 2016 take on Nirvana. The music video mashes together elements of graphic art with comic text, flashing colors, and slime oozing across the screen at different moments during the song.

Mattie Vant himself seems eager to hear his fan’s take on the new track, while speaking to the song’s philosophical undertones. ““It queries the meaning of life and champions the idea of enjoying the present rather than always looking towards the future. I know what it means to me, but I’m really interested to hear how other people interpret it as there are plenty of theories waiting to be discussed, just like the meaning of life…” VANT embarks on an a festival tour in late June, and will be playing T in the Park as well as Reading and Leeds.