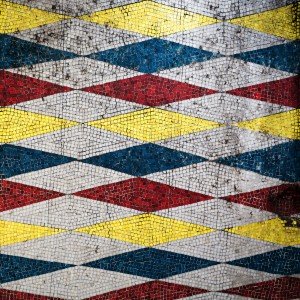 “Clair de Lune” is a track off Little Green Cars’ Ephemera, an album that Clash says, “softened the band’s sound, allowing for a rounder exploration of light and shade.” “Clair de Lune,” with its personal lyrics and haunting video, exemplifies the album’s “soft, probing beauty.”

“Clair de Lune,” named after the classical tune, begins with a flashing TV screen, in stark contrast with its viewers. When its soft, piercing vocals begin, the flashing of the screen and the solemnity of the band serve as powerful visuals to the equally powerful statement “I think that beauty is the beast, it’s in my head while I can’t sleep; it’s everything I want to be…makes me happy.” While criticizing the imagery on the screens behind them, Little Green Cars says, “At least I am happy.” Nevertheless, in moments of forced introspection, the listener is forced to wonder alongside them, “are you happy?”