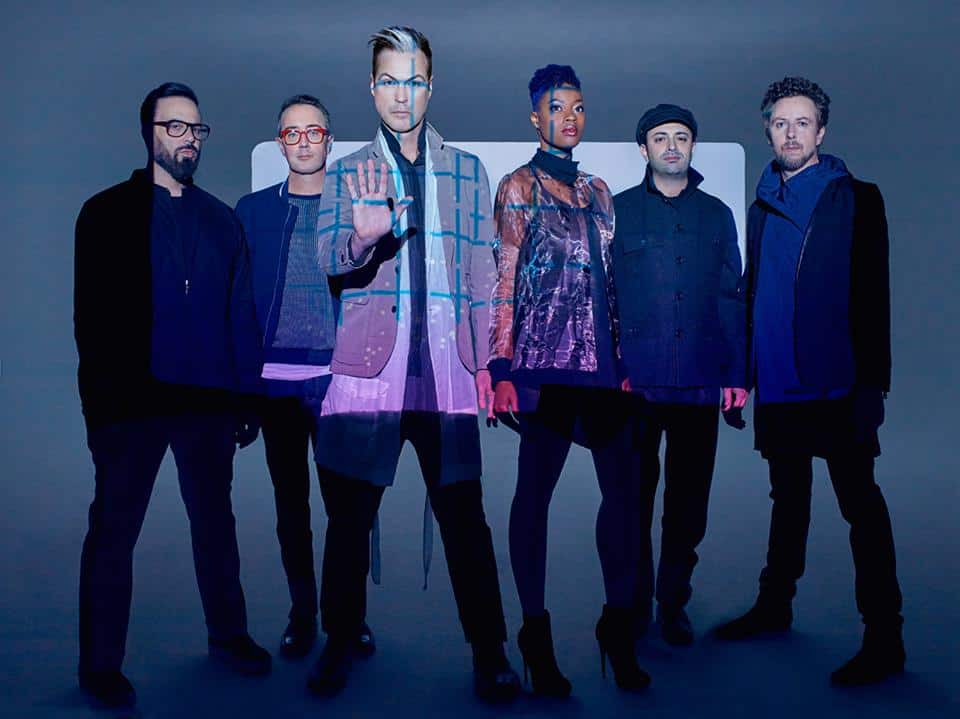 You definitely know of Fitz & The Tantrums by now. The band’s hit, “The Walker,” has racked up an incredible 40 million Spotify plays alone and their left-field alt-rock has turned them into one of the most prominent indie bands in the world. They have returned this week with their new music video for single, “HandClap”, of their upcoming self-titled album out later this week.

The song is an absolute banger. Once again we get to hear the powerful vocal harmony of the two lead singers, layered over their signature saxophone sounds and an infectious dance-beat backing. The video is, unsurprisingly, filled with lots of hand-clapping. It simply features co-lead vocalists Michael Fitzpatrick and Noelle Scaggs backed by dancers with an awesome, trippy dance routine straightforward enough to compliment but not divert away from the track.

“The album is about desire – the desire for intimacy, for sexy, for acceptance on your own terms and the struggle not to compromise. ”HandClap” is a primal tale of love and lust, a call to arms in the late hours of the night,” said lead singer Michael Fitzpatrick.

You can pre-order Fitz & The Tantrums’ new album here.