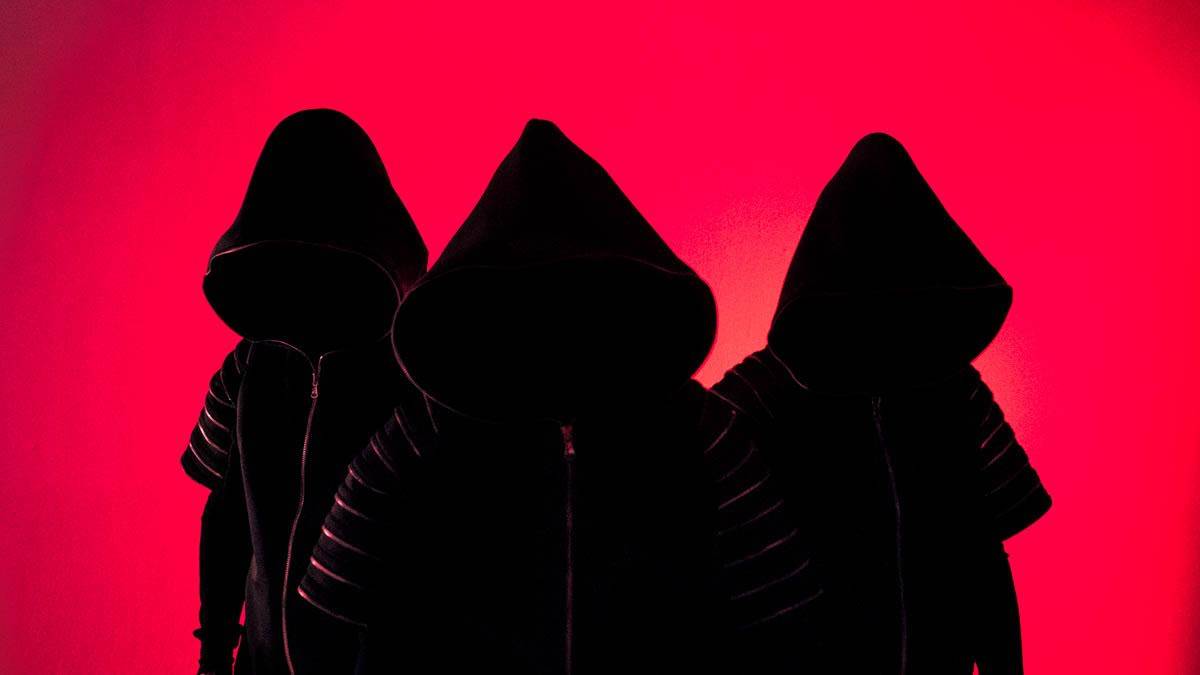 Steven Zhu, better known as ZHU, has been blowing up the music scene since 2014. Not only is he a producer, but also an electronic musician and singer. Although he has been active on the music scene for only two years, he’s worked alongside a plethora of impressive producers and musicians—some of them include AlunaGeorge, A-Trak, Gallant, and Skrillex. The Chinese-American, LA-based producer effortlessly combines R&B, trap, electronic, and disco sounds together to mesh into a brand new melodious canvas. His booming track “Faded” demonstrated how versatile he can be as a producer—a surprising and refreshing revelation for everyone.

ZHU wowed us all at Coachella with a debut performance of his new song, “Generationwhy.” That wasn’t his only surprise during his dulcet desert debut. “Generationwhy” was a huge clue to what’s in store for July 29—his debut album. The crowd’s response from the album’s title track shows how much of a powerful impact ZHU’s music has on today’s generation. By spitting out bangers consistently, his album is surely going to be a game changer in today’s music industry. ZHU brings an element of a danceable disco influenced work to the table as the electronic music scene grows ever-so-rapidly. The sound is definitely becoming a trend in summer hits. Past styles and trends from the 60s through the 90’s have been making a prevalent comeback in today’s culture—especially in fashion and music. ZHU has that down to a “T” with his creative compositions.

“Generationwhy” is the epitome of what the summer of 2016 sounds like. It’s groovy yet modern. ZHU’s clever title is a play on words for the “Generation Y”, as he perfectly describes those of us by singing “We are the people of this generation. We feel the love and we are not ashamed.” ZHU’s highly anticipated debut album is expected to drop July 29. Tune into his other works on Spotify.