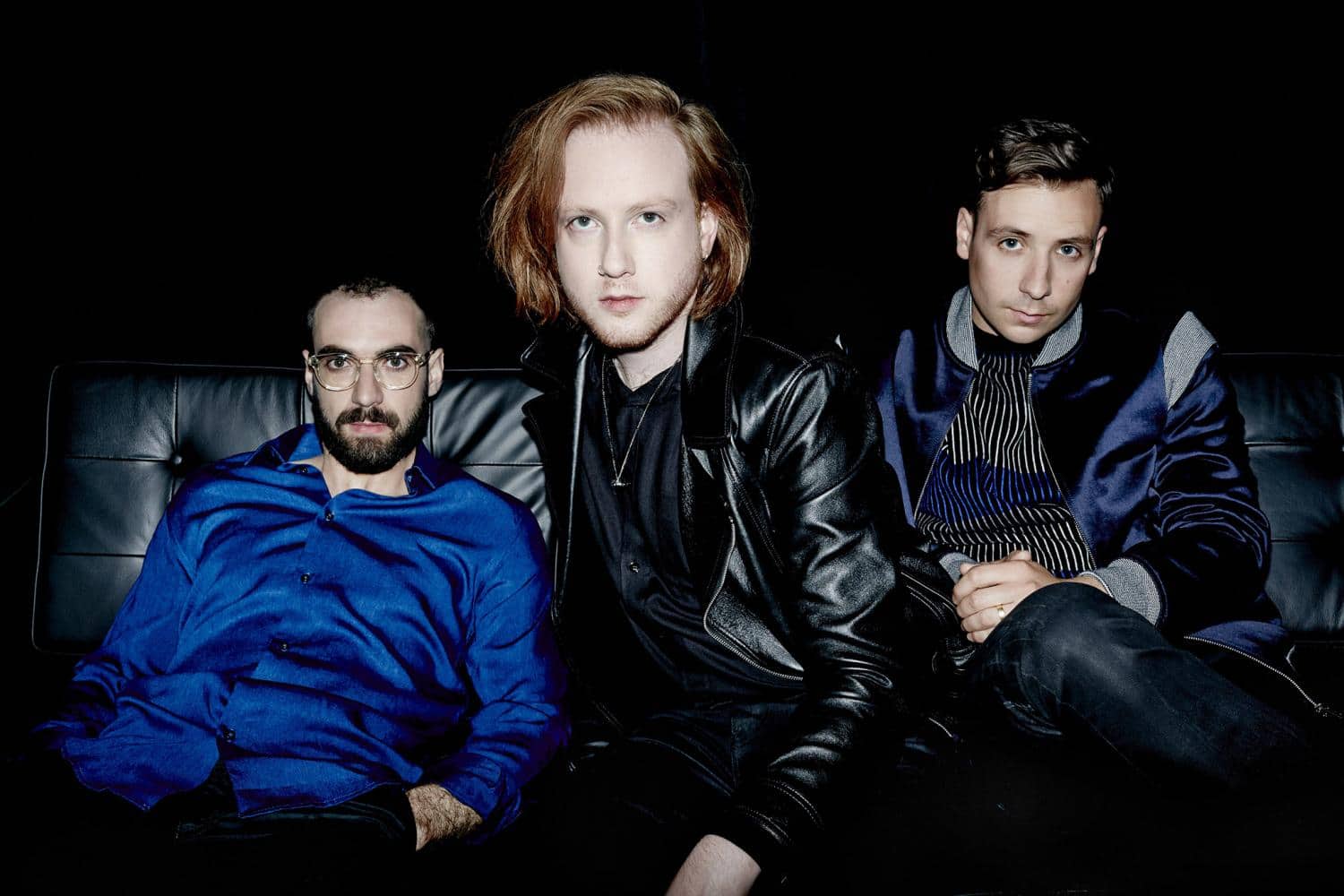 As Two Door Cinema Club’s back catalogue continues to grow, the band appear to be becoming increasingly polished as new single “Are We Ready? (Wreck)” would seem to suggest. This latest cut marks the end of a three year break – Changing Of The Seasons EP being their last release back in 2013.

The Irish trio’s platinum selling 2010 debut album, Tourist History, put them firmly on the map with their bouncy indie-rock feel. The tracks were objectively short, dripping with catchy guitar motifs and energized vocals. Beacon, the 2012 follow-up, rounded off the previously untidy edges that had proved so charming and cordial with bold, expansive arrangements. Many fans were left unsure by the record’s altogether more refined palate. The vocals were darker and labored and the guitars were similarly lethargic in places. However, despite the deviation in sound, it was still unmistakably Two Door Cinema Club, largely thanks to Alex Trimble’s iconic vocals.

Well, prepare for a new Two Door dawn as they seem to have once again progressed their sound. “Are We Ready? (Wreck)” brings about the revisiting of some of that energy from their first record but is still uniquely different. I don’t know whether it’s because I’ve been in Euro 2016 mode this week but it all sounds very French with flatter guitars, a wavy bass line and a dancier, electronic beat – think Phoenix and M83. Add to that a youthful chorus of “nah nah nah” to finish off what is quite an exuberant production. Meanwhile, Trimble once again provides a large helping of consistency to a song satisfyingly divergent yet simultaneously classic Two Door. Don’t ask me how it works, it just does.