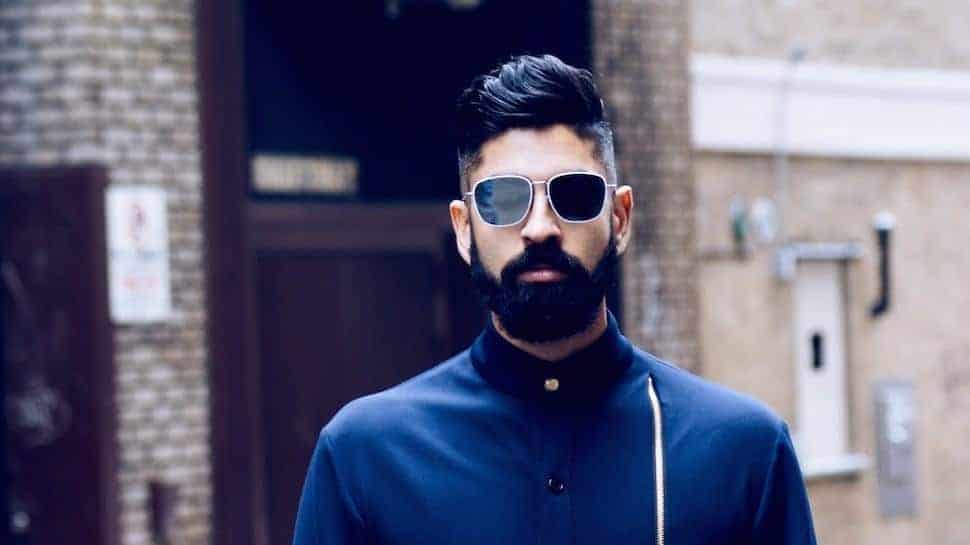 We first heard of TOTEM back in 2013. His two EPs, Pride and Echoes, have shown his natural knack for writing infectious indie-pop tunes. His tracks have proved so popular they charted on Spotify generated playlists such as Viral 50. Since his move to New York from his hometown Atlanta, TOTEM has switched up his style, which he hopes will help his songs reach a wider spread audience. With detail in his music, his tunes bring stories to life, ensuring he pushes out hit after hit. TOTEM once again shows off his musical prowess with his unique blend of tender R&B vocals, infectious electro-pop that aim to impact in this new single “Bubblegum”. Aalias, music producer from Ohio, is most known for writing and co-producing Eminem and Rihanna’s “The Monster”, a #1 hit song back in 2013. Now, he has joined musical forces with TOTEM to produce “Bubblegum”.

From the song title alone, you’d expect a fresh, bubbly and adorable track but it is in fact the opposite. “Bubblegum” is an cheeky anthem that speaks about how the memory of an ex lingers and pops up in your mind even in the most unwanted situations, comparing it to the bitter aftertaste you get even after spitting a stick of gum out.

With an infectious, catchy melody that plays in your head, the song is backed by a steady beat that complements the electro-pop instrumentals. TOTEM’s enthusiastic sweet-toned vocals will have you holding your breath along with every note. Despite the story behind the track, the song is surprisingly lively and upbeat, reminding me of popular boyband from the 90s, Westlife.

TOTEM has been slated to play at SXSW Spotify House and Lollapalooza this year. For a full list of his upcoming shows, visit here.