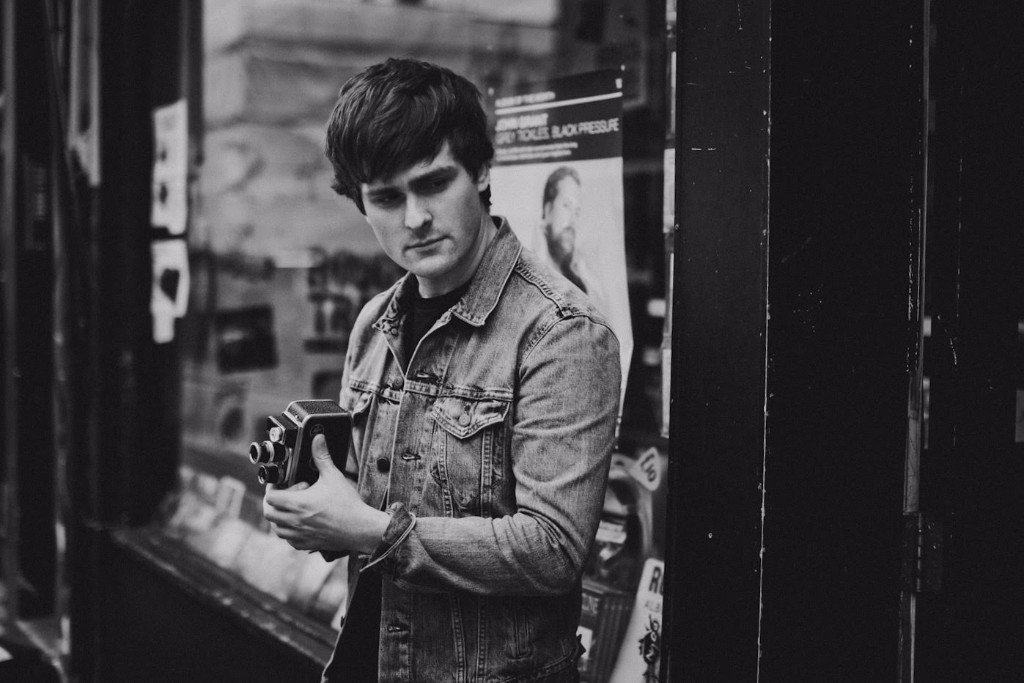 Having released his debut EP Little Love at the beginning of the year, Londoner Tom Speight has returned to unveil “Falling,” the first track to be taken from his forthcoming EP of the same name.

The new single, which features guest vocals from Rachel Sermanni, signals a natural progression from his previous recordings (under the name Thomas J Speight) as he continues to hone his melodic styling and acoustic indie-pop.

Influenced in his youth by notable musical greats such as The Beatles, Simon & Garfunkel, Joni Mitchell and The Shins, Speight has aimed to channel the same calibre of elegant and reflective.

Speight has already supported the likes of Fleet Foxes and is currently on a UK and European tour with Seafret , continuing to grow his live reputation. His Falling EP, produced by Chris Bond (Ben Howard), is due for release on July 8th.