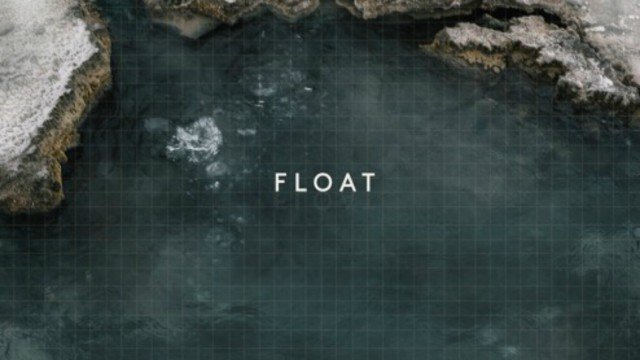 20-year-old Thomas Stoneman, better known as Thomston, released his first single, “Float,” off his forthcoming debut album. With a background in classical piano, Thomston’s switch to his current style of alternative-pop came only in 2013, where he decided to write music seriously and won a school songwriting competition. Describing himself as a fusion of “pop, R&B and electronic ambient music,” his tunes often consist of a dark undertone. No surprise there, seeing how he cites his main source for inspiration as walking around alone at night. His 2015 EP, Backbone, singles “Expiry Date,” “brain-dead,” “Collarbones” and collaboration with Wafia, “Window Seat” have racked up over millions of streams on Spotify and now with “Float,” we are calling it his next big hit.

Thomston keeps up his storytelling element through song in “Float,” telling a story of a journey that is as harrowing as it is adventurous, bringing you on a full rollercoaster of emotions. A song this compelling paints a picture in my mind of a young couple running through the woods, swimming through a water body only to run into a tragedy and sinking into the water, finding solace in the sunlight hitting the water and each other’s company.

“Float” exudes a sense of confidence like never before. Tranquilizing and calm, the chorus and its infectious hook clears your mind of all worries, leaving you light-headed and feeling like you’re, well, floating. The backing vocals add a nice touch as they chant along, “she could float just like I could,” serving as a great balance to the harmonies in the pre-choruses. With his mix of eclectic sound and low-toned vocals forming a perfect harmony, “Float” provides us with a sneak peek into what to expect from the upcoming album.

Thomston will be playing a few shows end this month in Sydney and Melbourne. For more information on his upcoming shows, click here.