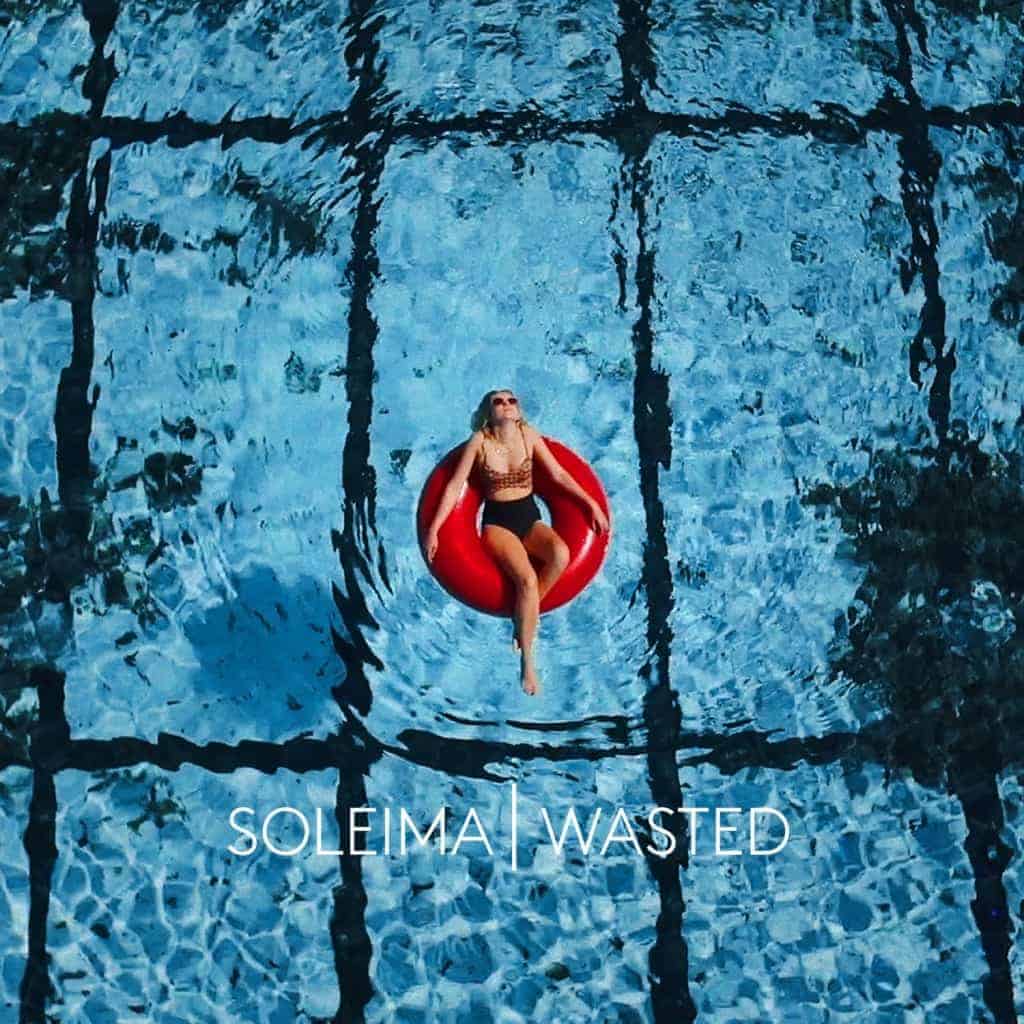 Based out of Copenhagen, Danish artist Soleima submits her bid for track of the summer with “Wasted”, a synth-pop dream of a tune. Says Ja Ja Ja, “Soleima’s take on synth-led pop seems disarmingly sweet because of her high vocal register, but there’s so much more to it than just bubblegum pop.” This couldn’t be more apparent with “Wasted”, with its chill, blissed out summer vibes, backed by expertly mixed instrumentals and fronted with the aforementioned high, sweet vocals of Soleima.

The track leads with “the sun is up, summer love, my head spins around like a rollercoaster”, almost itself dizzying with its deep beats and sure-footed tempo. According to Soleima, whose real name is Sarah Mariegaard, “…the song is about allowing yourself to run away from a crazy and awful world. Using a disguise and forgetting everything for a moment. But also it is a song about having blinders on. Not [recognizing], or choosing to forget – that we are living in a fucked-up world.” “Wasted”, she says, isn’t just about being drunk. It’s also “that some people, like [Mariegaard], are able to lead a certain kind of life whereas many don’t have the same possibilities…and sometimes that chance can be wasted.” While the song may be all glitter and summer fun on the outside, its meaning can pack a punch. Soleima croons, “I pray don’t drown, I might close my eyes to die, ’cause I’m so wasted.”

“Wasted” is available to stream on Soundcloud.