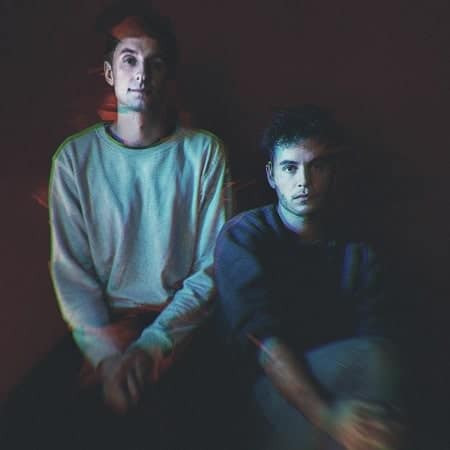 The Danish duo Slowes has released their latest track “I Need You,” and it sounds like the beginning of a very promising musical project. The newly named band is giving the world a taste of Denmark’s indie excellence as they premiered their tune on Soundcloud just a few days ago. The track has a psychedelic, yet modernistic sound that swept me off my feet into a trance of neon lights and late night drives. It’s a dreamy track that makes me want to hold on to someone, anyone, and slow dance with them until dawn.

“I Need You” has a blend of Washed Out and Arctic Monkeys beats, but obtains it’s own independently chilling electric ambience. However, that’s the thing with the song, it sounds like something so familiar, except it has this chillingly cool vibe absorbed into it. It is a track completely worth your attention. Having discovered this new underground band, and Danish indie music in general, I am totally looking forward to hearing more from these guys.