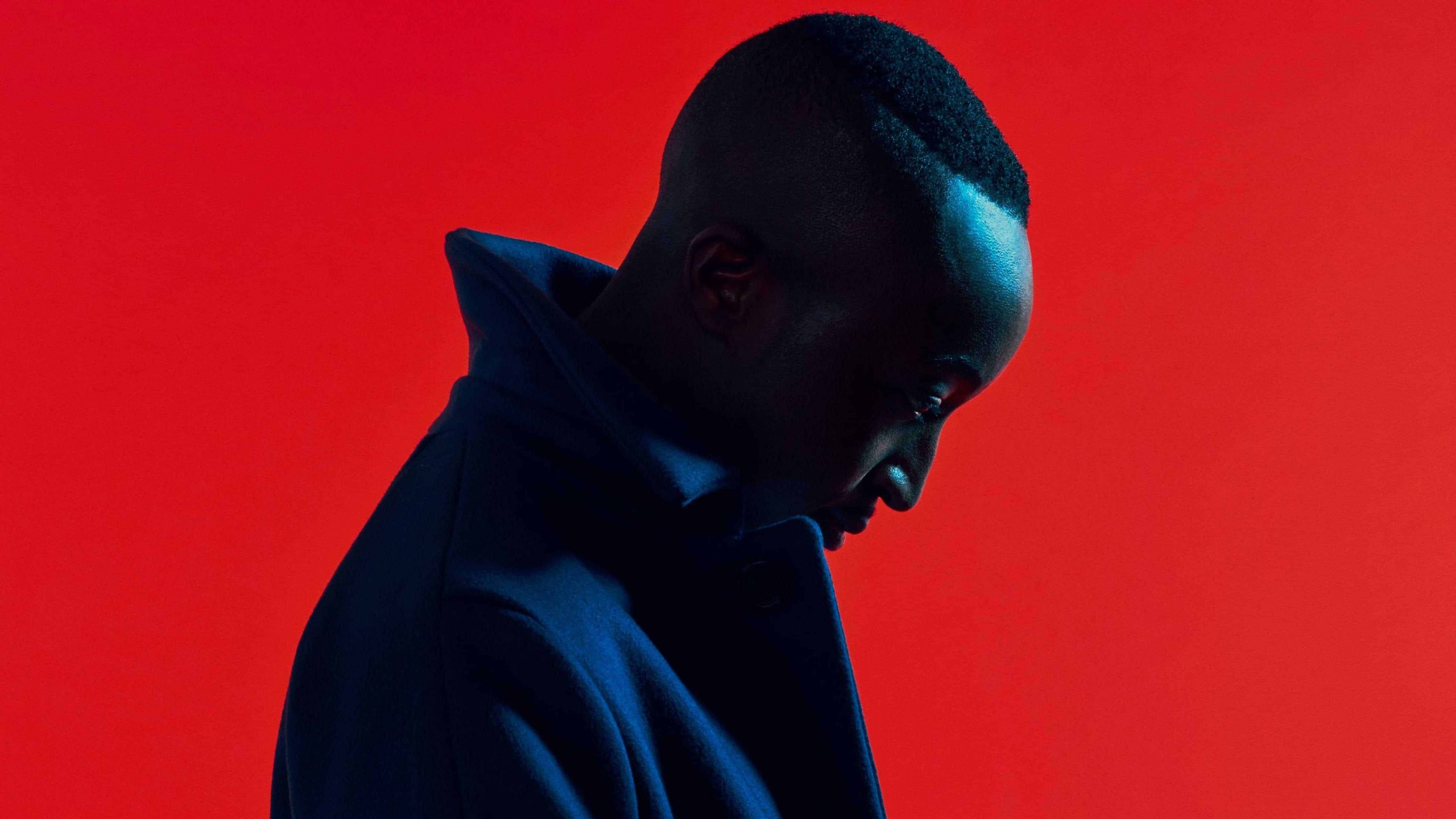 Rationale is no doubt one of the hottest tipped artists at the moment. His releases thus far have only gone against the status quo and showcased what he’s capable of as a songwriter and vocalist. If you’ve been following EUPH. for a while, you’ll know that we’re huge fans of his.

With his debut album coming soon, Rationale is destined for greatness in the music business. If you haven’t listened yet… What the hell are you waiting for?

If you’re in the US/Canada, be sure to check him out at the following dates: