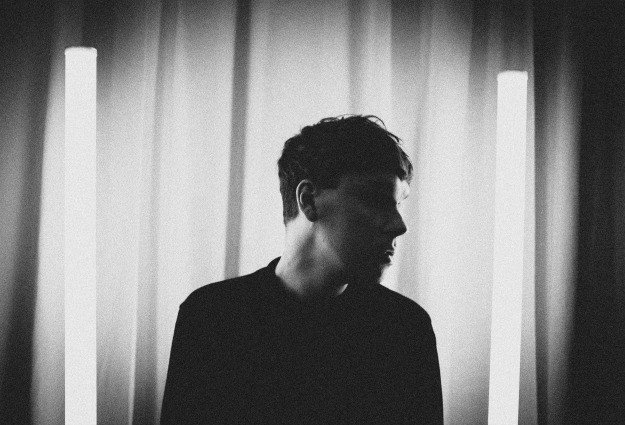 Stockholm native songwriter and producer Adam Öhman, otherwise known as Mountain Bird, has dropped his newest single, “Hearts to Gold,” via With Love Recordings. Mountain Bird explains that “Hearts to Gold” is meant to be “a tale of celebration, shining positive light on creators, the over-thinkers, anyone who has ever been a part of a sub-culture anyone who dealt with the anxiety of society’s expectations.” This track has been acting as a catalyst for the anticipation of a number of releases set to be revealed during the summer and autumn months.

The lyrics clearly exhibit Mountain Bird’s intention of having the song viewed as a celebration for society’s underdogs. Triumphant major chords swelling underneath Mountain Bird’s lyrics help convey his message of unconditionally keeping your pride as they propel the track forward. No matter what hardships the pressures of society bring upon the little guys, their strife ultimately becomes their biggest strength. Whatever the world throws at them, they are left a with a heart of gold because their experiences have siphoned the best qualities out of their souls and brought them forward. Meanwhile Öhman’s swirling, starry production underneath his crisp vocals work to attain a cinematic finish.