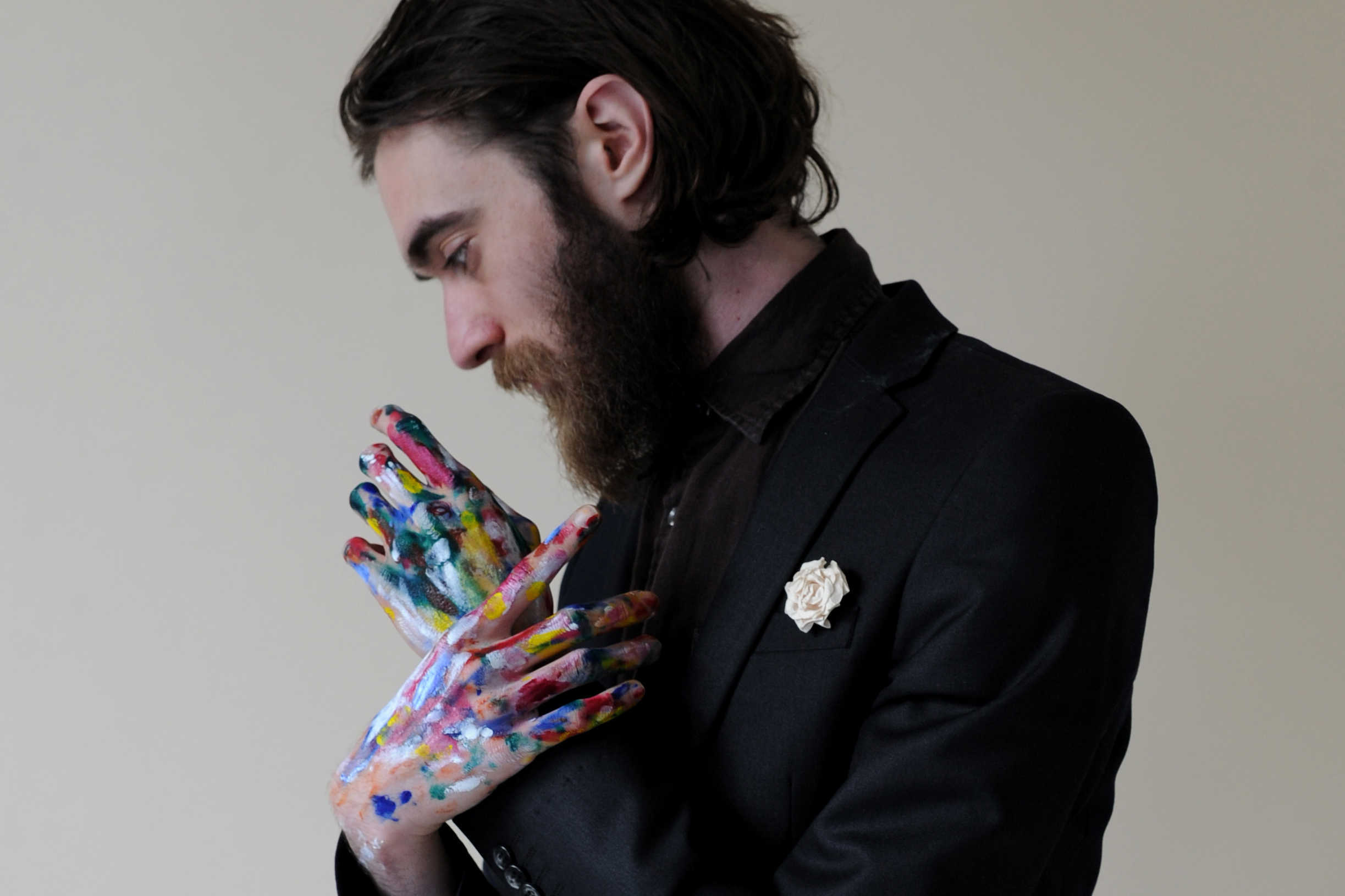 Stirring songwriter Keaton Henson gears up for the release of his third proper-album with powerful lead single “Alright.”

Predictably timid, “Alright” was written in Los Angeles shortly after the release of the singer-songwriter’s second album, Birthdays. It documents Henson’s struggle with his anxieties and the trade-off of having to put himself on display in order to make the music he loves. The lyrics are candidly unheroic as he sings from the perspective of the conflicting thoughts in his head: “I hear the crowds adore you so but I’m still here, I hope you know. Don’t talk to them about me… come and meet me in the trenches, I’ll be taking cover. You can load the guns and I’ll hide behind the others. Always been a coward, you can ask my friends, I hide inside for hours… I think I am sick but never can be certain.” Whispered over a nurturing piano-line and joined by more orchestral flurries for brief moments (he taught himself the art of orchestration and arrangement which led to the release of his critically acclaimed collection of bedroom-classical music, Romantic Works, in 2014), “Alright” is a reminder of how pleasingly emotional Henson’s arrangements are.

Despite battling with stage-fright, Henson sold out the Roundhouse earlier in the year and has now confirmed plans for his biggest European headline shows to date, including a show at London’s Palladium. New album Kindly Now will be released on September 16th via Play It Again Sam. It is set to incorporate some of the more electronic and classical elements of a couple of Keaton’s extracurricular projects. As well as being a worldwide-exhibited visual artist, Keaton’s also just published his first book of poetry and scored a world-war-one ballet for Sadler’s Wells (which has just been adapted for a feature-length film by the BBC, and saw Keaton conduct the BBC Concert Orchestra).
October