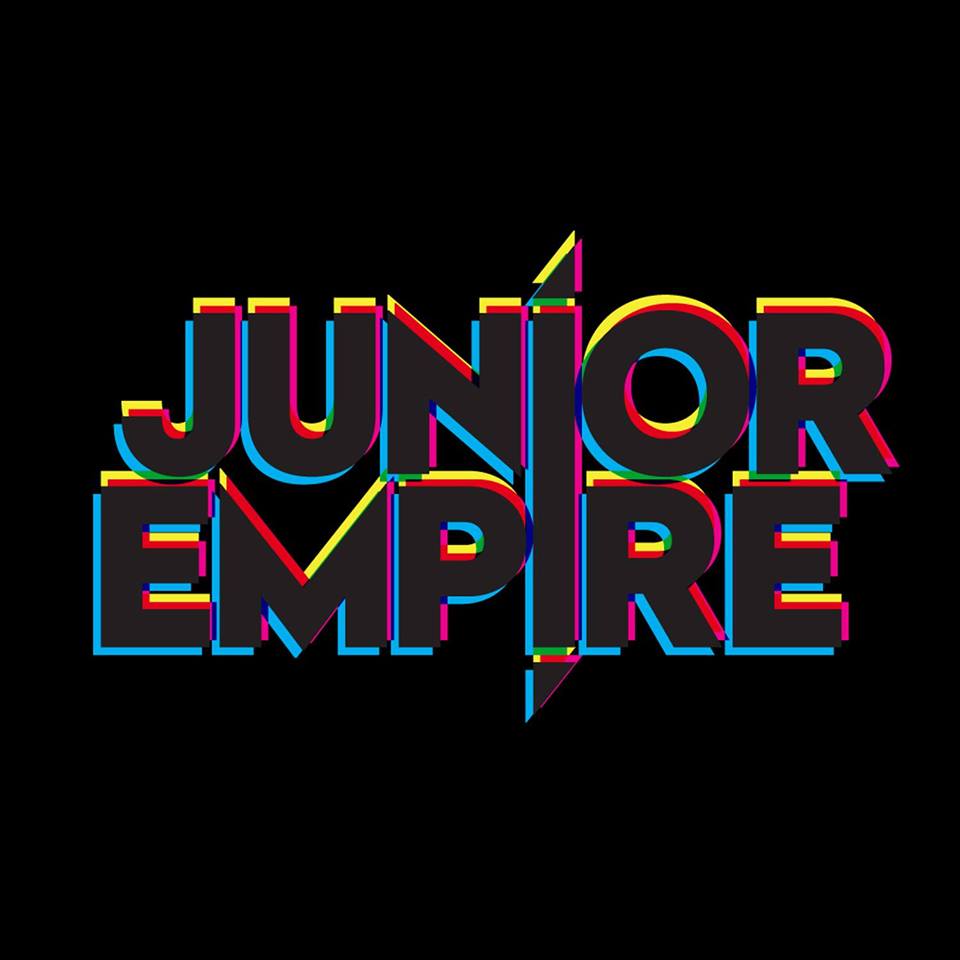 The Mispers by name, The Mispers by nature. The London quintet, whose name is police-slang for “missing persons,” were building a loyal following bowled over by their charming and energetic folk-rock. Having most recently released their sophomore Weekend EP and been on tour in support of Kodaline, as of last Friday their social media pages seemed to disappear – undergoing a rebranding which now means we can present Junior Empire to you.

Still signed to B-unique Records, little is known about the new incarnation of the band who have dropped their first offering, “West Coast,” today. In an open letter to fans they explained: “This is a love not from all of our hearts. You’ve been with us here right now from the start. If you thought we were good, well now we’re better. It felt best to say in the form of a letter. You’ve waited so long and treated us kindly, but the time has arrived to see what we’re hiding…”

The new song is written about their time living in LA, the open roads a metaphor for the non-permanent and vacuous nature of the future and the endless opportunities it holds. Still breezy and nonchalant, they’ve swapped their rich folk soundtrack for a heavier backdrop of 90s inspired drumbeats, simmering guitars and dazzling synths.

Junior Empire are set to release more material shortly with their debut EP due later in the year.