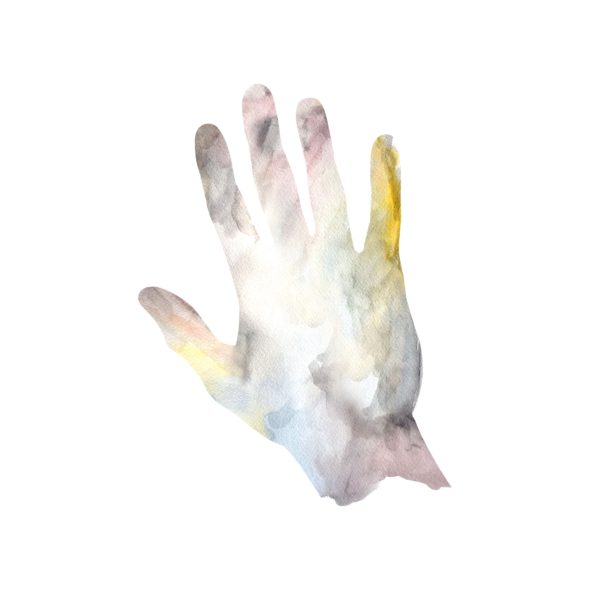 Following the first single off his upcoming EP, JOME releases “Cinnamon,” a similarly delicious foray into the world of elysian synth pop. Says The Music Ninja, “Set to the backdrop of melodic guitar and piano that effortlessly lap across you, soft claps, and ethereal synths, “Cinnamon” slowly builds into a well-crafted, lush, and cinematic soundscape. Accompanying that backdrop is the hero of the track, which is, of course, JOME’s positively spellbinding voice.”

In much the way “Brushstroke” set the tone for JOME’s upcoming EP and who he is an an artist, “Cinnamon” effortlessly follows. The track is “about giving in and allowing a moment to fully envelope you. We are often better off when we surrender.” Its lyrics roll off the tongue as JOME sings “it’s a slow, cinnamon summer; your spell’s pulling me under.” The combination of soft vocals, rolling tempo and synth beats pulls the listener into that same summer, in which things are pleasantly hazy. As a whole, JOME magnetizes.

Both “Cinnamon” and JOME’s inaugural track “Brushstroke” are available to stream on Soundcloud.