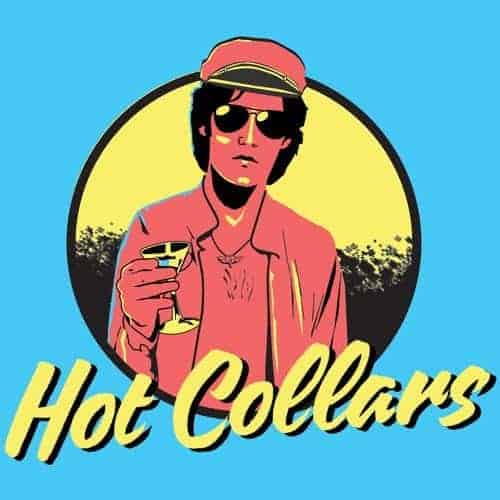 There’s nothing like pairing a storming track with a bit of mystery to get the internet talking. All we know about Hot Collars is that they are from the UK and are a little bit tongue tied. With their Twitter only a matter of days old and no presence of Facebook to garner any details from, debut single “Tongue Tied” is currently their only semblance of existence. It’s an existence that is getting quite a bit of attention already, however, with nearly 5,000 plays on Soundcloud in four days (although I should probably take credit for half of those).

As the outfit’s Soundcloud suggests, they appear heavily influenced by legendary rock and blues guitarist and music producer Bo Diddley with “Tongue Tied” continually referring back to Diddley’s signature five-accent clave. Irresistibly upbeat and uninhibited, the debut is full of handclaps, harmonicas, pianos, sax and some bouncing vocals we are yet to attribute to anyone. Whoever Hot Collars are, kudos on such a smile-inducing offering.