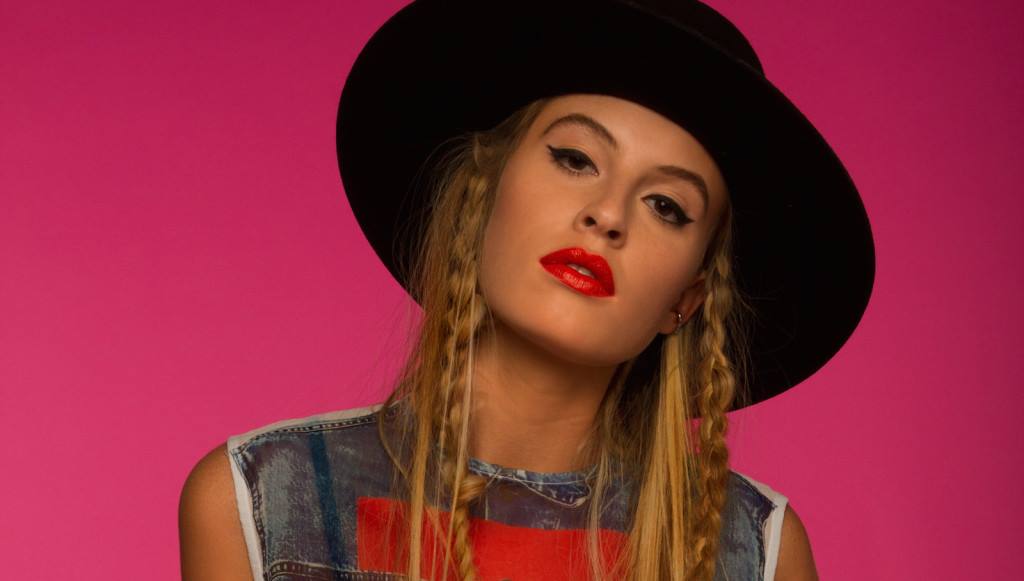 New Jersey songstress Fletcher is all about embracing the world of pop music and new single “Avalanche” is no exception.

It starts right off with a catchy bit that keeps building on itself in the stepping stones to a huge pop song. By the time Fletcher begins to belt “So give me one night, one minute, and I’ll watch you fall like an avalanche,” the track has been built by slowly but surely combining all its separate, constituent parts to blossom into one sumptuous whole. The beat of the drums, the harmonious backing vocals and Fletcher’s triumphant but steady voice work in unison to earn her that pop music label. The cascading chorus really solidifies the track and makes it memorable.

With a run time of very nearly five minutes, there’s plenty of space for lyrical content to shine through. “Avalanche” is about love, risks, and letting someone in. In the music world, an avalanche doesn’t represent destruction so much as it represents what the song is about: the payoff of taking those risks.

There’s no doubt that Fletcher is gaining traction and will continue to do so in the coming year. She’s already a darling of Spotify, being featured in their “New Music Friday” selections and earning a place in their “Spotify Spotlight 2016” playlist, honoring up-and-coming musicians (with alumni including Lorde). The Huffington Post even went as far as calling her a “Spotify Sensation” when she reached the top viral spot with her debut “War Paint.” With the recent importance of the music streaming market, these are no small feats and there’s still more to come. “Avalanche” is lifted from Fletcher’s upcoming EP, Finding Fletcher.