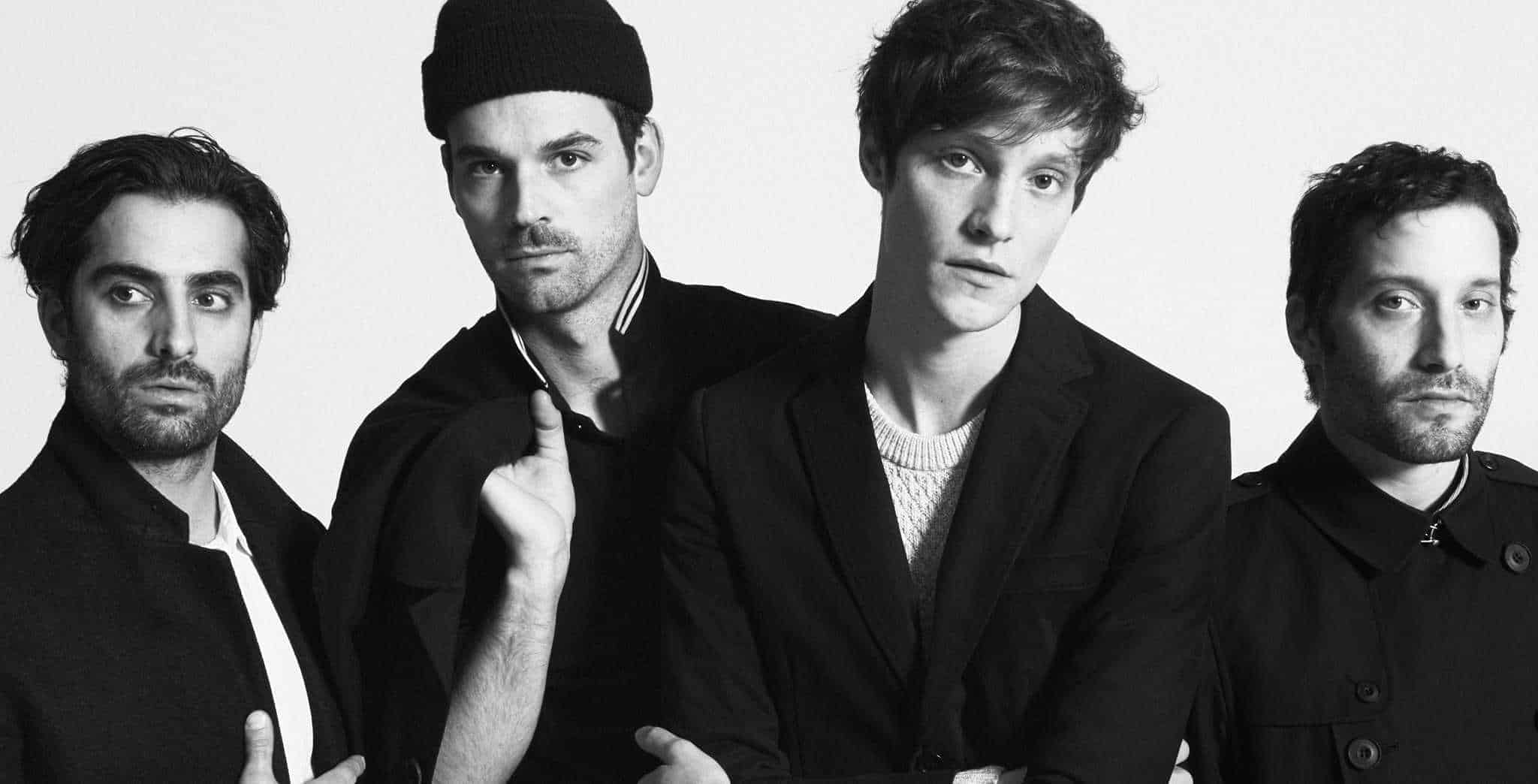 After extensively touring their debut album and settling in to their sound, NYC-based Drowners are offering up “Conversations With Myself” as the next look at their upcoming sophomore record.

The new album On Desire marks a shift towards a different production and recording style for the band, while they remain as collaborative as ever. “Conversations With Myself” is a tonally dark, rather sulking song that has been described as being about an “emotional purgatory.” It’s a good, solid rock song with enough repetition that it can feel equally mellow or dance-worthy, depending on what mood you’re in.

The standout bass line is the work of Erik Lee Snyder, and carries the entire song into what eventually becomes almost trancelike. It’s not a short tune, ringing in at nearly five minutes, and the longer it goes on the easier it is to become wrapped up in it. This is largely in thanks to an unforgettable riff that

Frontman Matt Hitt cites lyrical heavy-hitters Morrissey and Alex Turner as inspiration for his writing, something that certainly shows up in this track and beyond. “Conversations with Myself’ is intricate and introspective, putting Hitt’s talent on display and tying together the important contributions by Snyder, guitarist Jack Ridley III, and drummer Daniel Jacobs.

Drowners also enlisted producer Claudius Mittendorfer for help making their new material. His credits include the likes of Weezer and Panic! At The Disco, and was heavily involved in the process. This is just one of the ways Drowners are showing growth as musicians with their second record. Conversations With Myself is polished and complete, while still retaining that sense of “real” rock that can’t be faked. It’s easy to imagine the song in the live setting due to the perfect amount of rawness it presents.