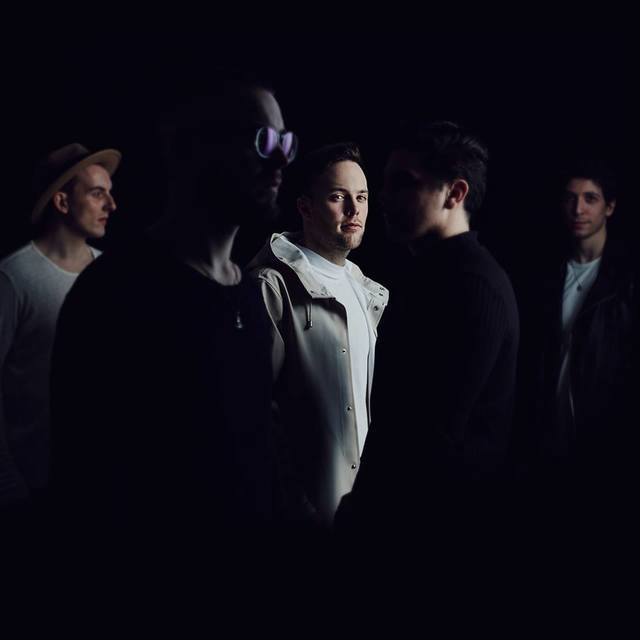 Dive In – Rush of the Night

Glastonbury Festival may be over but young indie band Dive In, who hail from the Somerset town, keep spirits high with their latest hit, “Rush Of The Night.”

Naming 80s rock-band The Police as one of their main musical influences, “Rush Of The Night” stays true to the punchy, electro-rock sound that drew plenty of attention to the group’s two EPs, Eighteen and Change In The Weather, that both dropped last year – a synth-laden sound that has also carried over into 2016 singles “Let Go” and “Don’t Break Yourself Apart.” On the song, the band explained in a press release that it “holds a special place in our hearts as it signifies the point at which we took our music from the studio and offered it to the world. Conceptually, it’s about being in a situation or relationship that you know isn’t good for you and yet you find yourself unable to leave it.”

An instant hit of bouncy optimism, the upbeat number’s strongest asset is the way it ties together frontman Matthew Guttridge’s tender vocals with a stylish and infectious guitar hook packaged in a shimmering soundscape of synths and the ticking drum. The song bares their vulnerability with the lyrics in the chorus, ‘I’ve been running out of sight desperate to feel something. That makes me feel alright. I’m afraid of losing the fight. I’m breaking apart’ yet retains their positive, optimistic vibe to once again showing off their songwriting prowess.

This welcome burst of energy is the third off Dive In’s six song series to be released in the next few months.