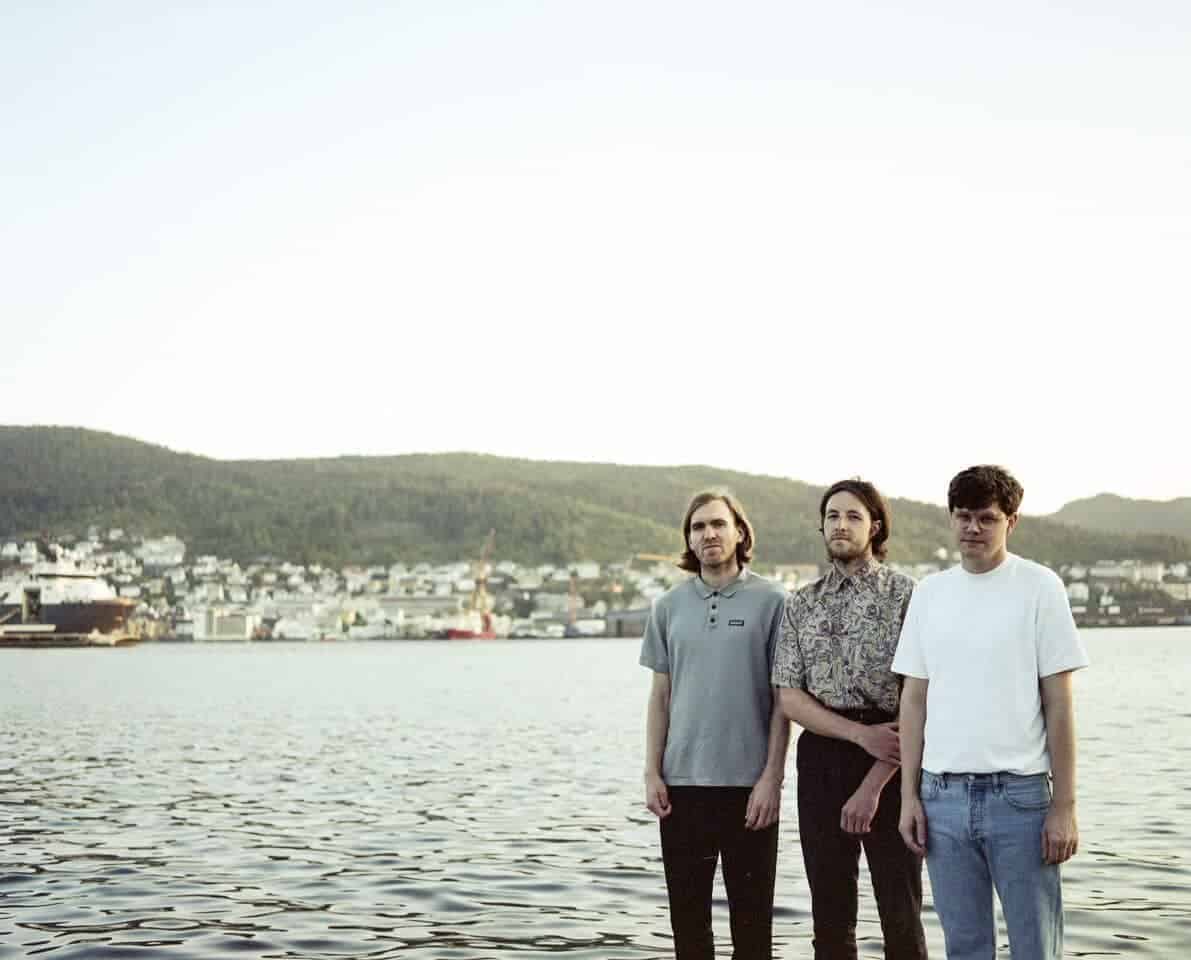 Flooding the speakers with spacious chords and resonant vocals that sing about “Muted Colours” casting shadows, this track evokes the ironically upbeat songs of loneliness of 80’s post-punk. The soundscapes of Echo & The Bunnymen have returned in the 21st Century. Albeit via Norwegian indie rockers Chain Wallet.

“Muted Colours” is short and sweet. Despite all the reverberating guitars and vocals that they use so well, Chain Wallet do not indulge in the melodic, driving sound they’ve crafted. Instead, they get right to the point with no frills included—more pop than shoegaze. Granted, there’s nothing wrong with verse-chours-verse pop songs (especially when they’re done so well, as it is in this case). However, it does seem like Chain Wallet could do more. They have every ability jam on to their hearts’ content without sticking to radio-friendly durations.

Then again, who knows what they’ve got hidden up their sleeves? Judging from their SoundCloud, Chain Wallet has been recording music for just shy of two years. Each available track is as catchy and groovy as the last. Additionally, “Muted Colours” seems to be the shortest of the lot. These other tracks showcase the band’s craftsmanship at designing sonically visceral scenes that break the traditional pop mold.

For what it’s worth, “Muted Colours” holds its own. It comes off as an appetizer, if you will. It displays exactly what the band has to offer, hinting at what one can expect as they continue to serve out more and more material. If it were a television show pilot, one would definitely tune in for the rest of the season, and rightfully so.