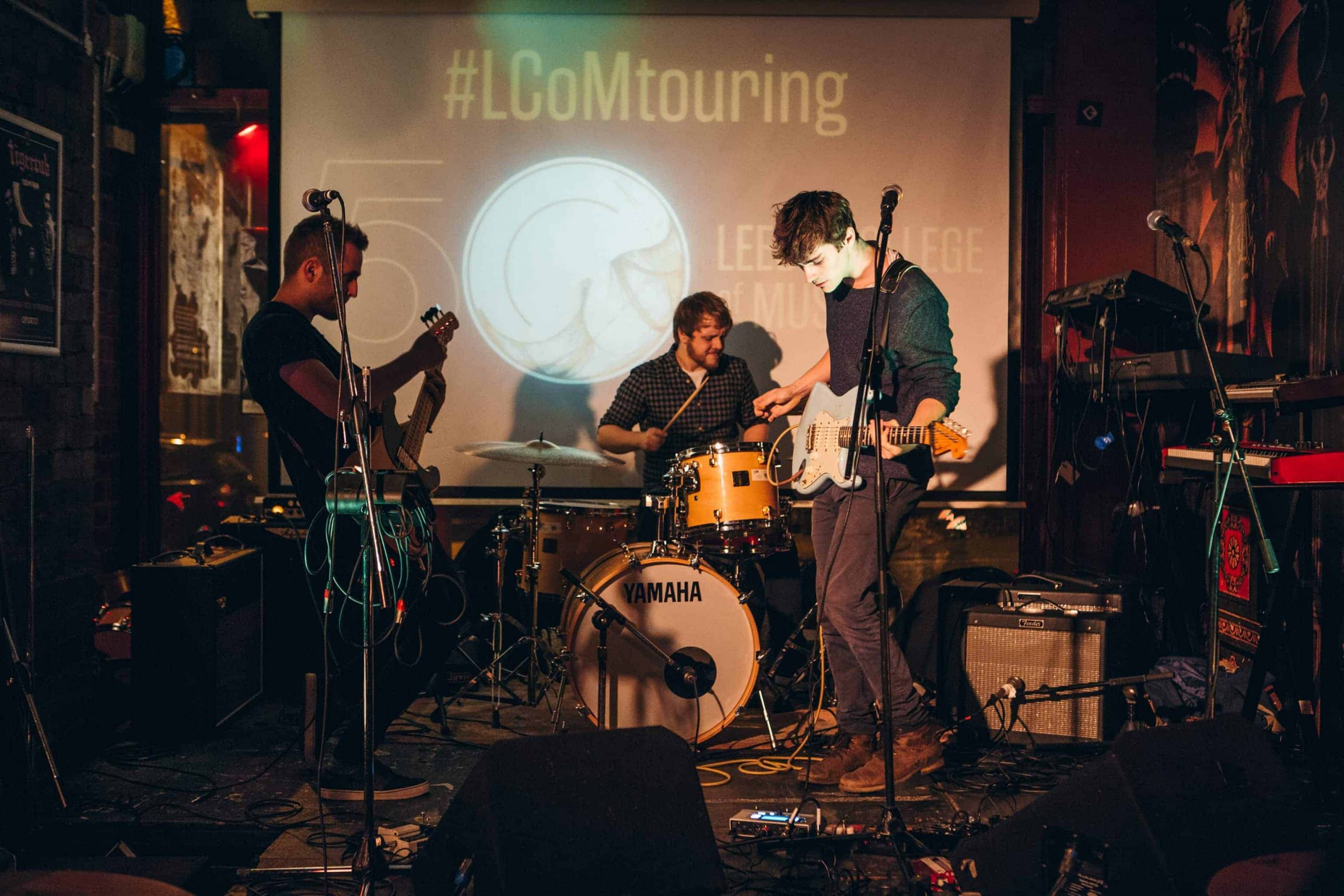 Leeds trio Caro have put themselves on the radar with their hard-hitting new single “Cold Comfort,” the follow up to delicate debut, “Admit/Resist.”

A product of the Leeds College of Music, the second offering from the intriguing art rockers has a crisp, old-school bluesy rock feel to begin with – a simple guitar lines swings underneath as the calm, almost short-of-breath vocals waltz with the listener towards the sturdy prog rock heart of the song. There’s crashing drums and crunching guitars abound in the richly layered middle section, a transition that is unfathomably seamless, before dropping back into a stylish, swaggering lull.

Citing Radiohead, Alt-J and Bombay Bicycle Club as influences, Caro’s somewhat schizophrenic song with its sedate moments preceding the impetuous gut punches of noise will have no doubt won them new fans with the band having recently played at Liverpool’s Sound City and hometown festival Live at Leeds.