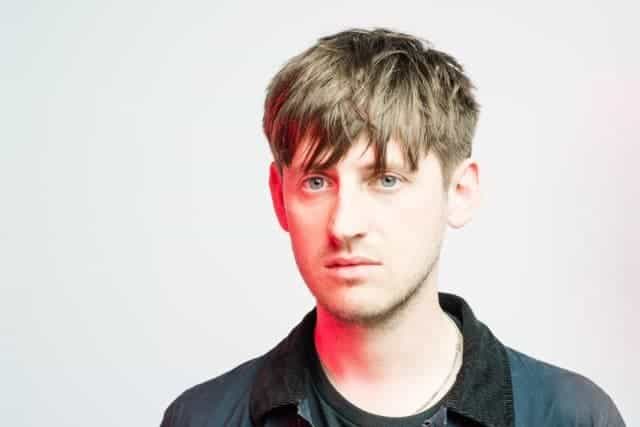 Christine Nguyen·
TRACKS
·June 27, 2016
Share
Since their debut album, the critically acclaimed electronic group, Boxed In, from London have been turning heads with their cool sound. Boxed In consists of Oli Bayston, Liam Hutton, Mark Nicholls, and Jack Benfield. Their new track “Jist” is an avant-garde tune that keeps your head bopping in its entirety.

The single was produced by Oli Bayston and Dan Carey, and Bayston says the single is about “Getting lost in repetitive thought patterns & the form of the music which emulates that mindset. It’s perversely enjoyable to work yourself in to a cyclical mantra from which there’s no escape,” a very familiar feeling that music lovers have when being immersed in a song. As a producer and singer, Bayston has the upper hand in creating music because he can see both perspectives of each role. Both roles have differences, yet play significant parts in creating new music. The sound of the track is a huge throwback to the 70’s, which shows Bayston’s vast knowledge of the dance music scene.

My favorite part of the song has to be the steady bass bits throughout the song. It gives off the cool rhythmic sound that the song embodies. The piano keys respond shortly after, waking it up with vibrancy and excitement. Boxed In plays the type of music you can imagine at a chilled out house party with some friends, or at your local music festival that you sway along to with an ice cold beer.

If you’re into Boxed In, hold on tight! The lads are expected to release their new sophomore album Melt this September 23.