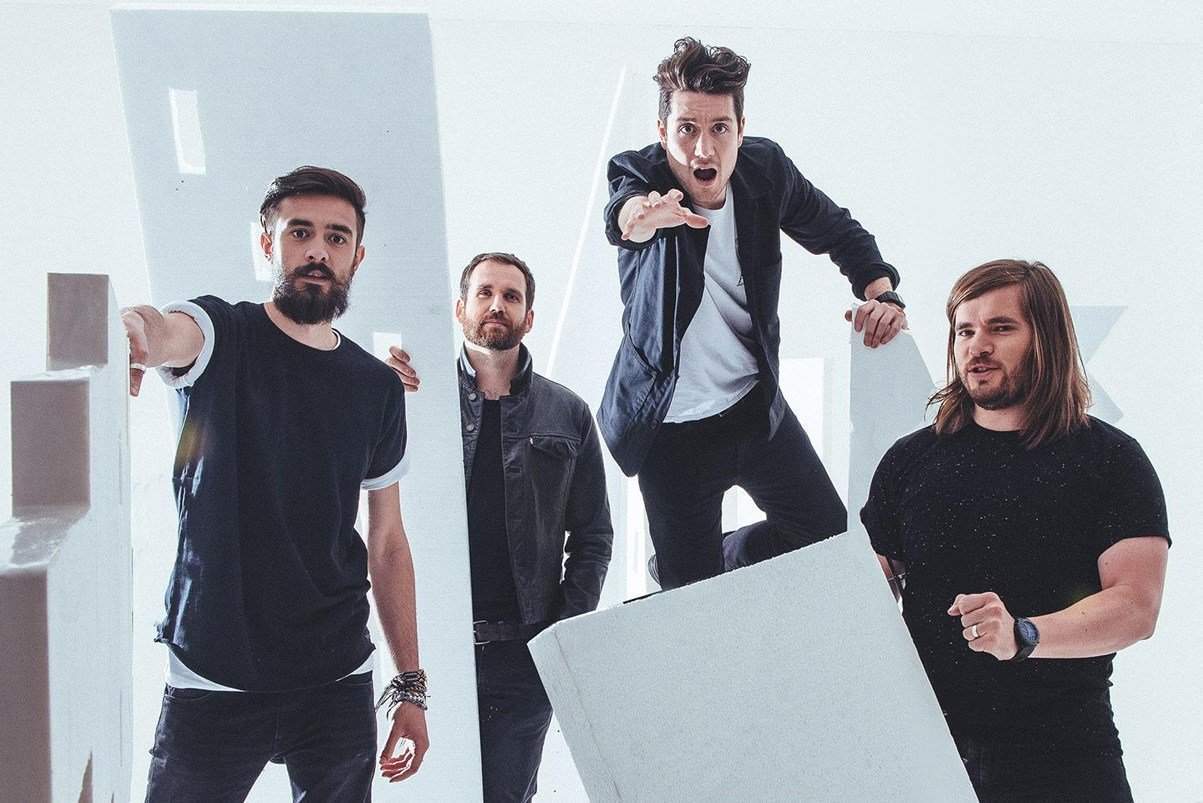 Finally! After an explosively popular debut with their 2013 album Bad Blood, Bastille has been teasing new music for two years and it is finally here. “Good Grief” the first single off of Bastille’s upcoming sophomore album Wild World blends the sampling skills from their earlier mixtapes and the kind of melancholic pop-rock that fans have come to expect from the British band. The track opens with a sample of dialogue from the 1980 film Weird Science and jumps quickly into a catchy drumbeat and pulsating synths. Vocalist Dan Smith’s voice is as distinctive and skillful as ever as he chants out a chorus that is dancey and memorable.

Bastille is known for producing tracks that are upbeat and charming on first glance, but whose lyrics detail the anxiety and fear that comes with growing up in the modern world. It appears as if Wild World will continue to explore this theme, but in different and deeper ways. Dan says, “It’s about asking questions of the world and of the people in it.”  We’ve been eagerly awaiting new releases from Bastille, and if “Good Grief” is any indication then our anticipation has not been misplaced!

Bastille is playing a number of festivals this summer including Glastonbury and Lollapalooza.