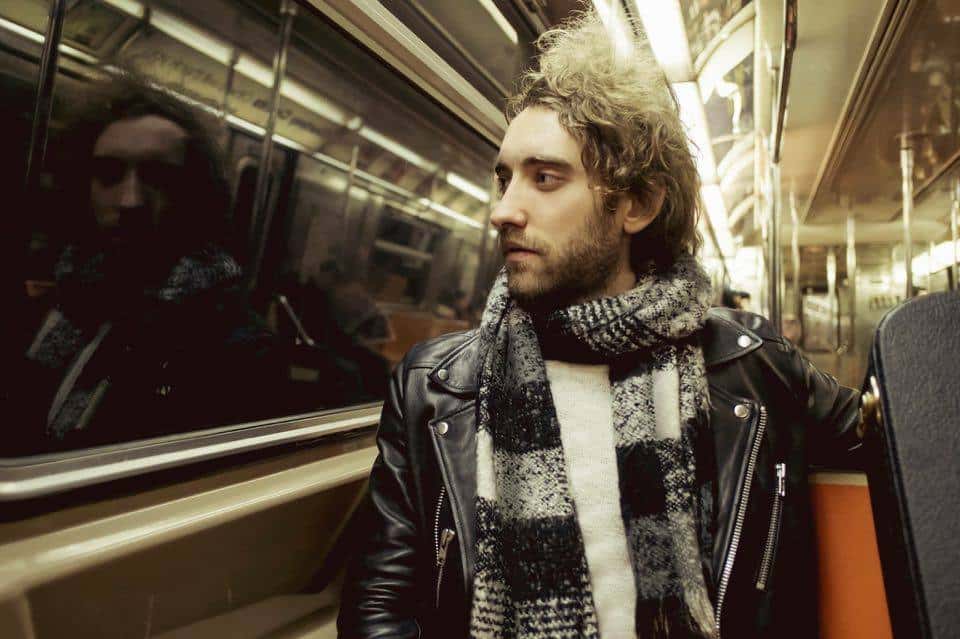 BANNERS – what can we say that hasn’t already been said? We first picked up the singer-songwriter upon the release of his “Shine A Light” single last summer, enchanted by the unassuming grandeur of such a powerful yet simultaneously fragile track. It’s been a pleasure to see him emerge as one of the standout singer-songwriters recently, releasing his symphonic debut self-titled EP via Island Records in January. He returns today with another of his stunning piano ballads. “Half Light” was originally recorded for E! series The Royals and showcases Nelson’s stirring vocals that sail above twinkling piano in typically cinematic fashion – rolling percussion and string flurries to boot.

Having already began to forge a name for himself in the UK, the Liverpool native has now started to introduce his live performance to the rest of the world, first with a debut TV performance on Jimmy Kimmel Live followed by a national tour of the US as part of the Sirius XM Alt Nation tour. With over 40 million Spotify streams and sell out shows in New York, London and Toronto to his name, BANNERS will continue to captivate audiences with his spellbinding arias at some of the world’s premier festivals this summer including Reading & Leeds, Osheaga and Lollapalooza.