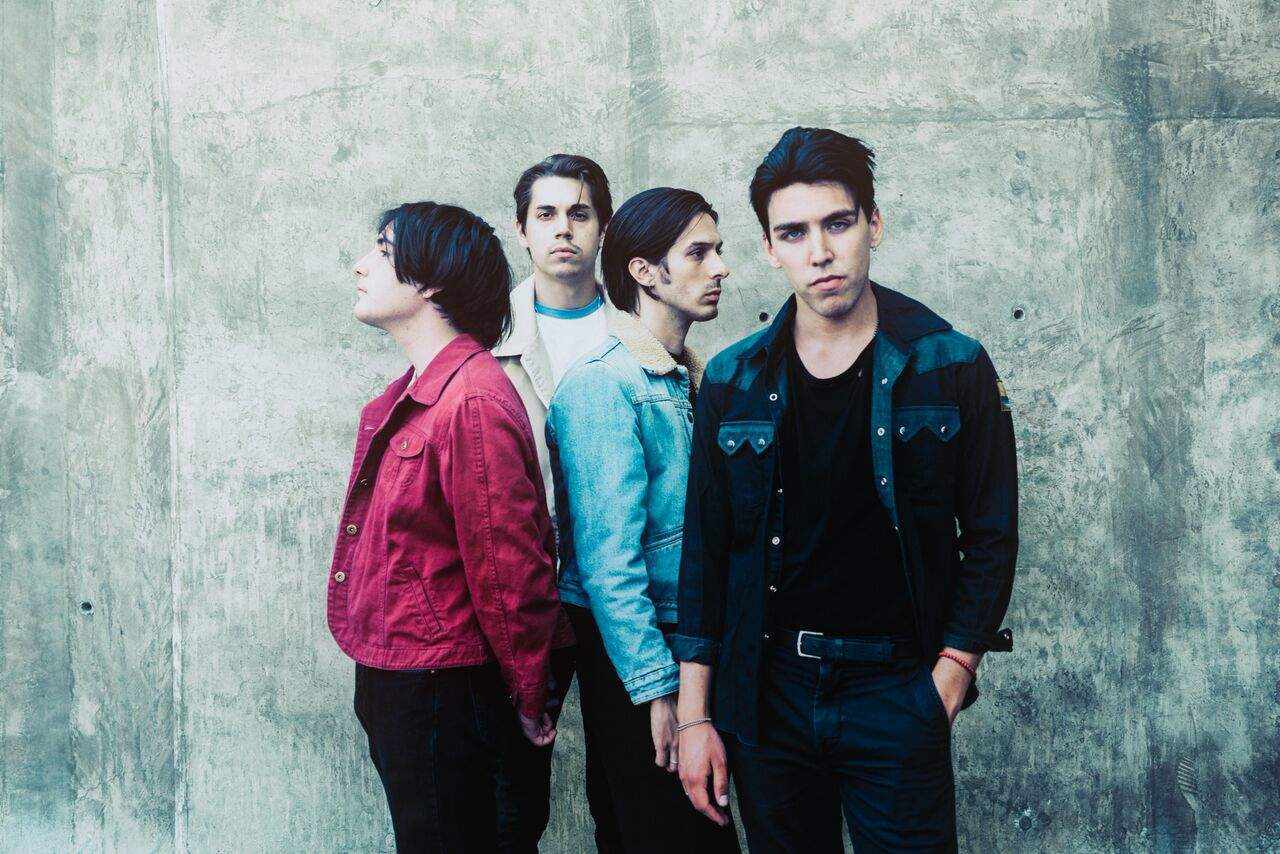 Hailed as “superstars in the making” following the release of their 2014 debut effort Language & Perspective, the four-piece are best known for hit single “Cardiac Arrest” which not only charted in the Top 10 on Alt Radio charts but also bagged them performance slots on late night staples Conan and Kimmel.

This much anticipated return has a trademark Bad Suns driving rock core influenced by 70s and 80s legends such as Elvis Costello, The Clash and The Cure to name just a few. Singer Christo Bowman once again carries much of the tune as his almost ethereal vocals rise above the cumbersome crashing of guitar, bass and drums underneath. About the song, Bowman explains, “We wanted to capture the emotion of a crossroads in life being suddenly interrupted by the ground collapsing beneath your feet” as the first verse professes: “I used to think I could go somewhere turns out I’m ill prepared… I’m right, I’m wrong, I’m everything but sure.” As is typical with Bad Suns, the real crux and hook of the song, however, is the heady chorus.

The band begin a handful of headline dates today before joining up with Halsey.