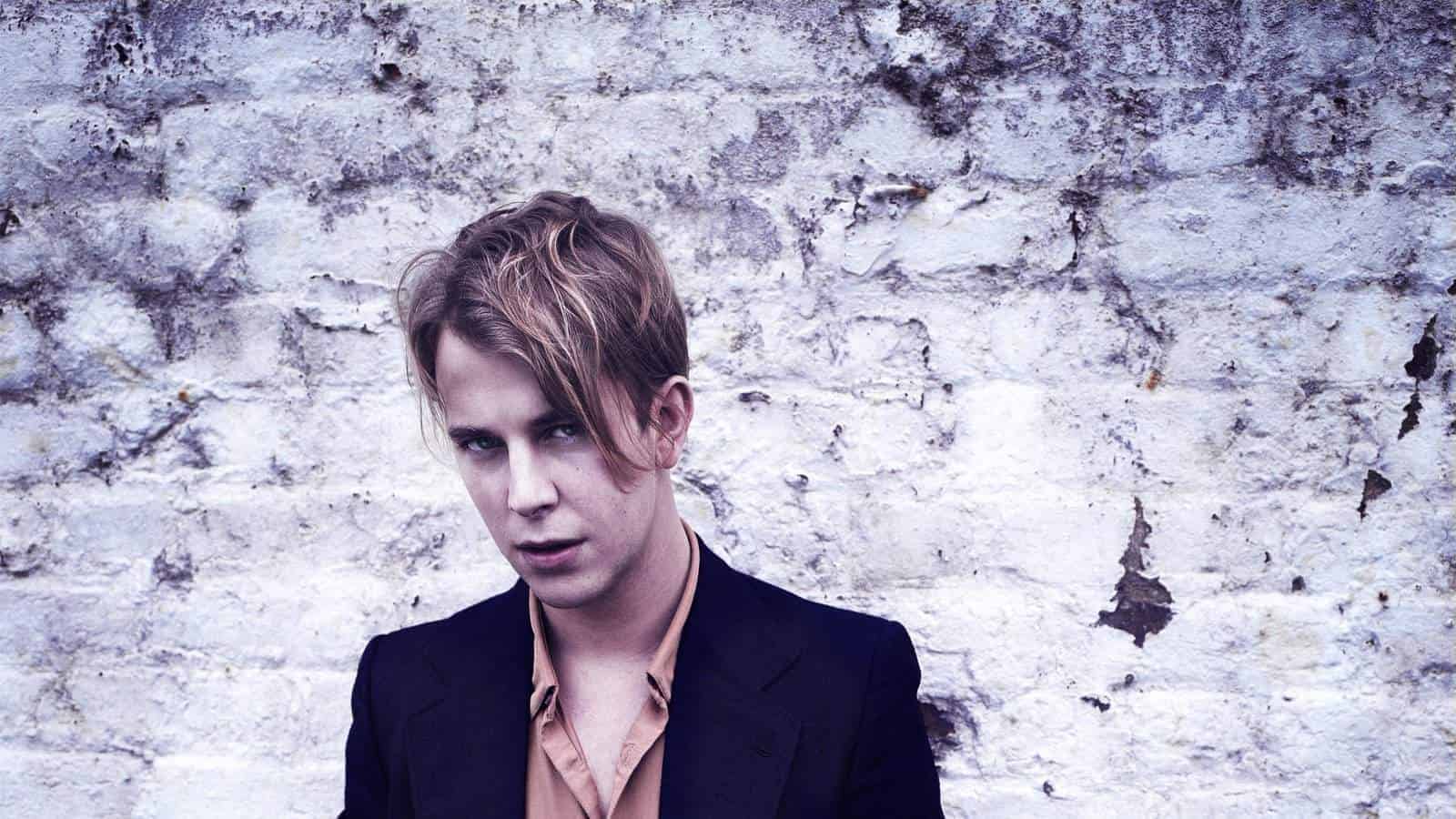 London-based dreamboat, Tom Odell, released a beautiful album called Wrong Crowd this week. There are so many great things to say about it, but I come up blank and speechless. It’s that good.

As I repeated the album relentlessly, listening to the different stylings in each song, I realized how versatile the entire record was. Each track switches up from upbeat and powerful to intimate and slow compositions. There are 80’s influences, sweet ballads, a few jazzy numbers, soulful tracks, and a rock song in Tom’s new project. I was surprised as each song began because they were significantly different from the one before. His range is unbelievable because he can go from soft and innocent cooing to loud and mighty belts. Tom Odell makes everything sound easy and effortless. One of my favorites off this record is “Here I Am.” It really reminded me very much of John Legend’s “Save Room.” As the song opened and I heard those piano chords, I thought “Wow this song sounds insanely familiar.” Little reminders and thoughts like that made me enjoy the album more as I was able to connect it with something familiar and relative.

After two years of silence about Wrong Crowd, Tom Odell brought fans a wonderful record full of versatility. For those of you in Europe, Tom will be on tour this November. Check him out live for a feel-good time, and stream Wrong Crowd on Spotify. His tour dates are listed below.