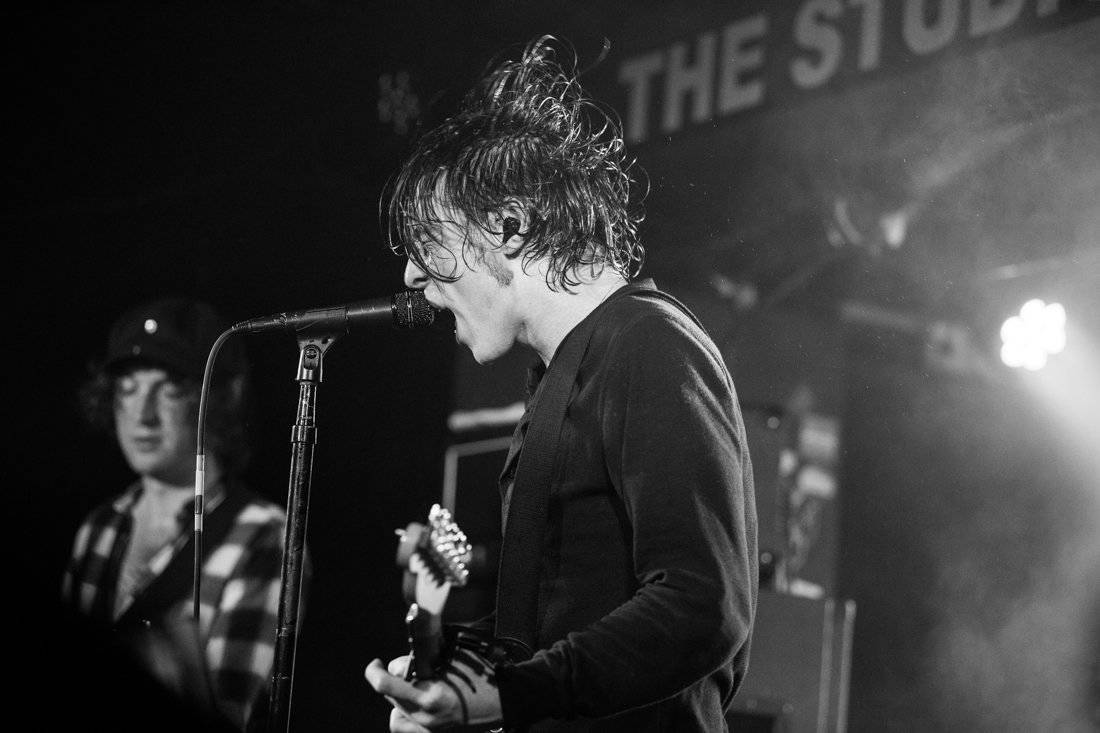 Catfish and the Bottlemen – The Ride

Catfish and the Bottlemen’s much anticipated sophomore album, The Ride, is finally here! Since the release of their debut album The Balcony close to two years ago, the band has seen themselves in countless festivals, from BBC Radio’s Big Weekend to Reading and Leeds. The two pre-released tracks, “7” and “Soundcheck,” have definitely hyped us up for The Ride.

It’s undeniable that they’ve set the bar for themselves high, but The Ride has exceeded all our expectations. The album possesses a consistent theme; upbeat verses and catchy choruses tied together with bouncy instrumentals, melodic guitar solos and convictive vocals. The Ride sees the band baring their souls into their music, dealing with issues such as heartbreak, relationships and love.

To change things up, there are two fully acoustic tracks on the record. “Glasgow” and “Heathrow.” “Glasgow” has been described as ‘a sweet love letter to a booze-fuelled Scottish romance’ and it definitely delivers on the emotions. “Heathrow” is one of my favorites. It is charming, reminiscent and emotional, picking at your heartstrings with its fragile vocals and mellow instrumentals.

“Outside,” the last track on the album, is easily my favorite. An intense song with a gradual suspenseful build up, it then progresses into a dark, angry, upbeat rock anthem. Van McCann also does a whisper right before the first chorus that adds so much more onto the desperate, creepy effect of the song. It really is the perfect closing to the album, as it brings you back down from the high you’ve just experienced from the whole album.

All in all, the album is nothing short of amazing. Catfish and the Bottlemen will be touring all over the US and UK in the next few months, catch them here before tickets sell out.