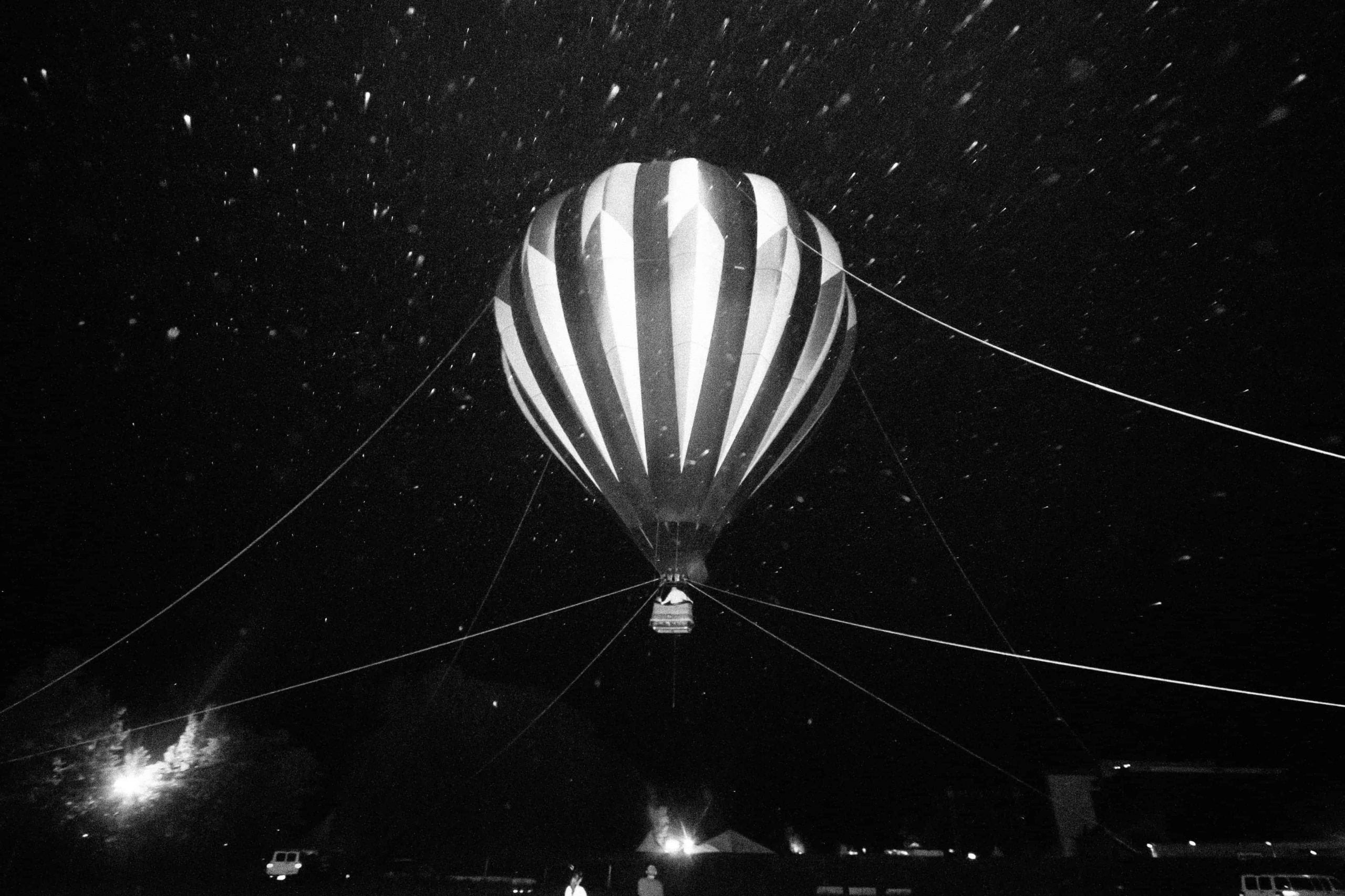 For those of you who haven’t heard of Firefly Music Festival — have you been living under a rock?! The festival has been going on since 2012 in Dover, Delaware and is the “east coast’’s premier music experience.” Past headliners include The Black Keys & Jack White (2012), Vampire Weekend & the Red Hot Chili Peppers (2013), Foo Fighters & Outkast (2014), and Paul McCartney & The Killers (2015). With each successful year, it lead to the festival expanding to four stages and, in turn, getting the best talent to perform. This year’s lineup was no different. Top billing artists including Florence + The Machine, Mumford & Sons, Two Door Cinema Club (!!!!) and Kings of Leon; we knew we couldn’t miss a festival this good.

We were lucky enough to cover Day 1 of Firefly Festival. Here are some mini-galleries of the artists we got to see.