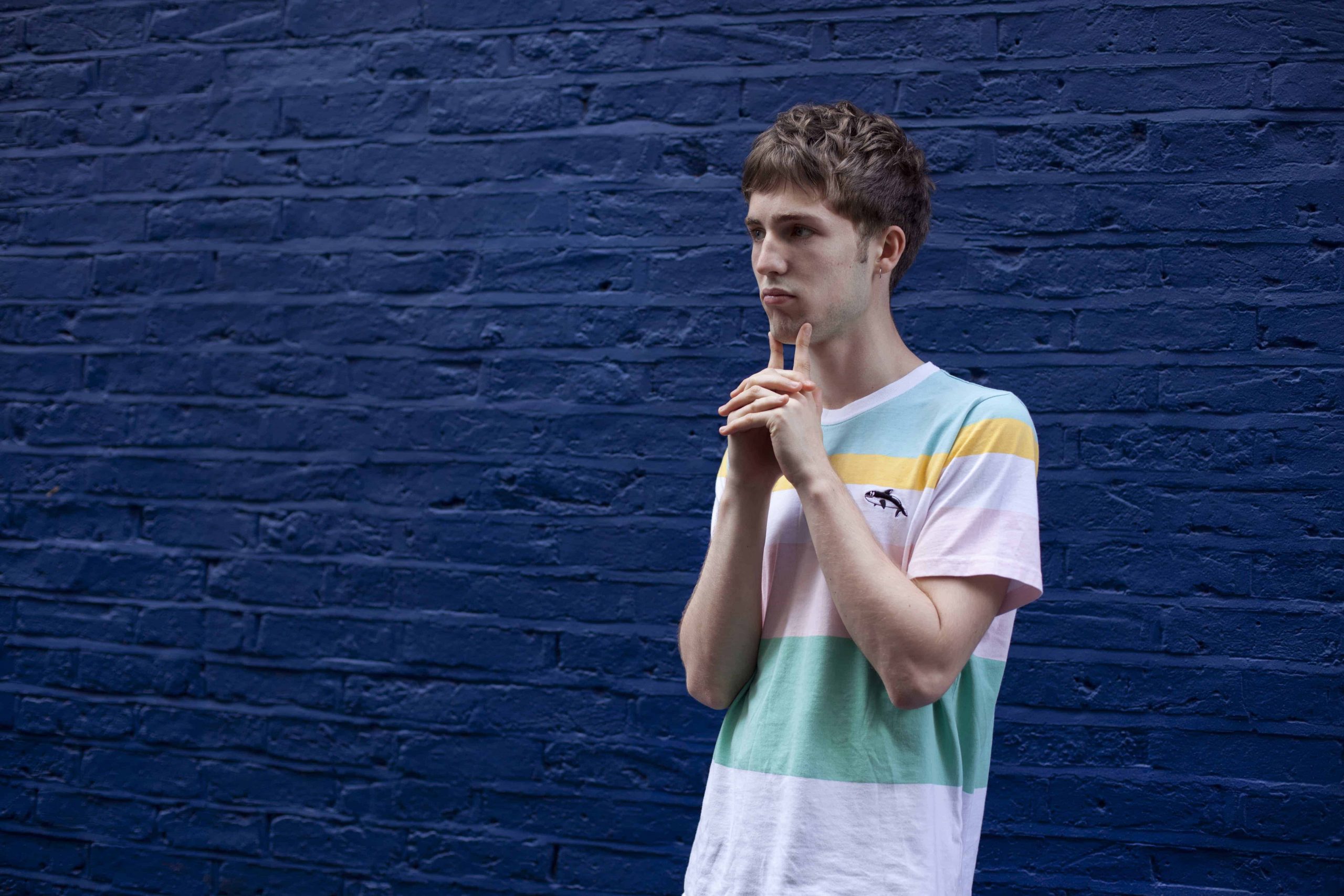 Will Joseph Cook – Take Me Dancing

It was around this time last year when young Will Joseph Cook was gearing up for an appearance at the legendary Glastonbury Festival and unveiling the infectious indie-pop tune “Beach.” In a little over a year, the young musician released two EPs to widespread acclaim. The Kent native has dropped his latest single “Take Me Dancing” today and this one is slightly different.

With some more African-inspired summer beats and electronic sounds, the song is emotional and connects with you. As he sings on this tune, you empathize with him and feel hurt on his behalf. I can already imagine up a music video for this; walking down the streets, thinking back on the good times and missing the times spent with a loved one. That is how powerful this tune is.

While bringing to the table some fresh sounds, you can still hear the signature Will Joseph Cook style within this track. His vocals continue to awe with its unique breezy quality in this somber track. With “Take Me Dancing,” Will Joseph Cook continues to be our favorite quirky boy and inspires us to embrace the inner geek inside all of us.

We got the chance to hang out with Will a bit and pick his brain about all things music. Check out the interview done by Sadé A Spence below.

How did you first get into music?
Like most I grew up around my parents’ and sibling’s record collections. Being the youngest I was lucky enough to have everything drip feed down since I little. I was probably about 11/12 when I started finding my own music, I started playing a couple of years after. Wish I could tell you my dad was in The Fall or something, but alas it’s pretty basic.

How did you come to develop your robust style singing and new wave pop sound?
Vocally I feel that that is something that has developed naturally over time, with adolescence getting in the way. As for the sound, lots of trial and error. It was just a matter of seeing what worked and what didn’t, I think my first two EPs were really important for that. As a young artist it was quite a scramble trying to work out what kind of artist I wanted to be, I feel that I’ve found my stride in the past few months. More often than not, I was just overcomplicating. I try to keep it simple and follow whatever I find exciting.

What is the creative process like for you? Do you begin with lyrics or start with music? Do you have to be around other creatives or shut away?
With the core song, as in me and a guitar, I will always be most creative in my own space. Being overly emotional in confined spaces works great for me. As for the arrangement, I like to do that with my producer Hugh. At that point it’s nice to have a filter and someone to inject some momentum into the process. If I start arranging on my own before finishing writing I usually start losing what’s most important, the song.

As a budding singer-songwriter in the age fusion-style music, do you foresee your self dabbling in other genres as you develop?
It’s all about stages I guess, would be dumb to start drawing lines now. I would definitely say I will explore other genres future.

Your career started to take off while you were in high school, what was it like trying to create music and juggle the demands of high school?
At the time everything was pretty well balanced. My brain was definitely elsewhere but I managed to keep all recording to weekends and breaks. Online platforms definitely allowed me to become involved in the world of music without having to really leave the squishy safety my own bedroom. Internet – great, well done everyone involved.

How have you grown as an artist since signing with Atlantic in 2015?
Since signing I’ve built a few very strong musical relationships, I’ve definitely learn a lot. These relationships and creating a work flow in which no one screw with my songs have been very important to me. I’m grateful to have had no one stamp their ideas on to me or push me into writing sessions.

On that note, we’ve heard your infectious summer track “Girls Like Me” expected to be on your debut album…. When can we expect the LP to drop? And what can you tell us about the themes and sound?
There isn’t an album release date yet, but there is lots of music so expect to keep hearing new sounds. Cathartic-hopeful-teenage-electro-emo-songpop.

Who are your musical influences?
Too many to name, sue me. I think it’s difficult not to take something from everything I listen to. Even if I hate it, it provoked a reaction so it must have something about it that matters.

Who would you hope to collaborate with one day?
I like The Weeknd a lot, I think he’s a great writer. Pharrell would also be sick. Kanye. This is dream land, so all three on a mountain.

If you could only eat one type of food for an entire month, what would it be?
Sushi, delicious and nutrition strong.

What was your last Google search? Be honest 🙂
Haha, I’m relieved, its surprisingly not lame. It’s the ticket page for a Tiga show at XOYO. Thought I would dig the dirt and go back a few pages. I got ’50 best love songs of the 80s’ and a search for those weird full head cushion helmets.

What else is next for you?
I guess just getting the music out to more people, make music videos, play shows, the ropes. There isn’t really an end game, I just wanna stay happy and making stuff I think is cool + get filthy filthy rich from all my streams.

Be sure to catch Will on tour at the following dates: