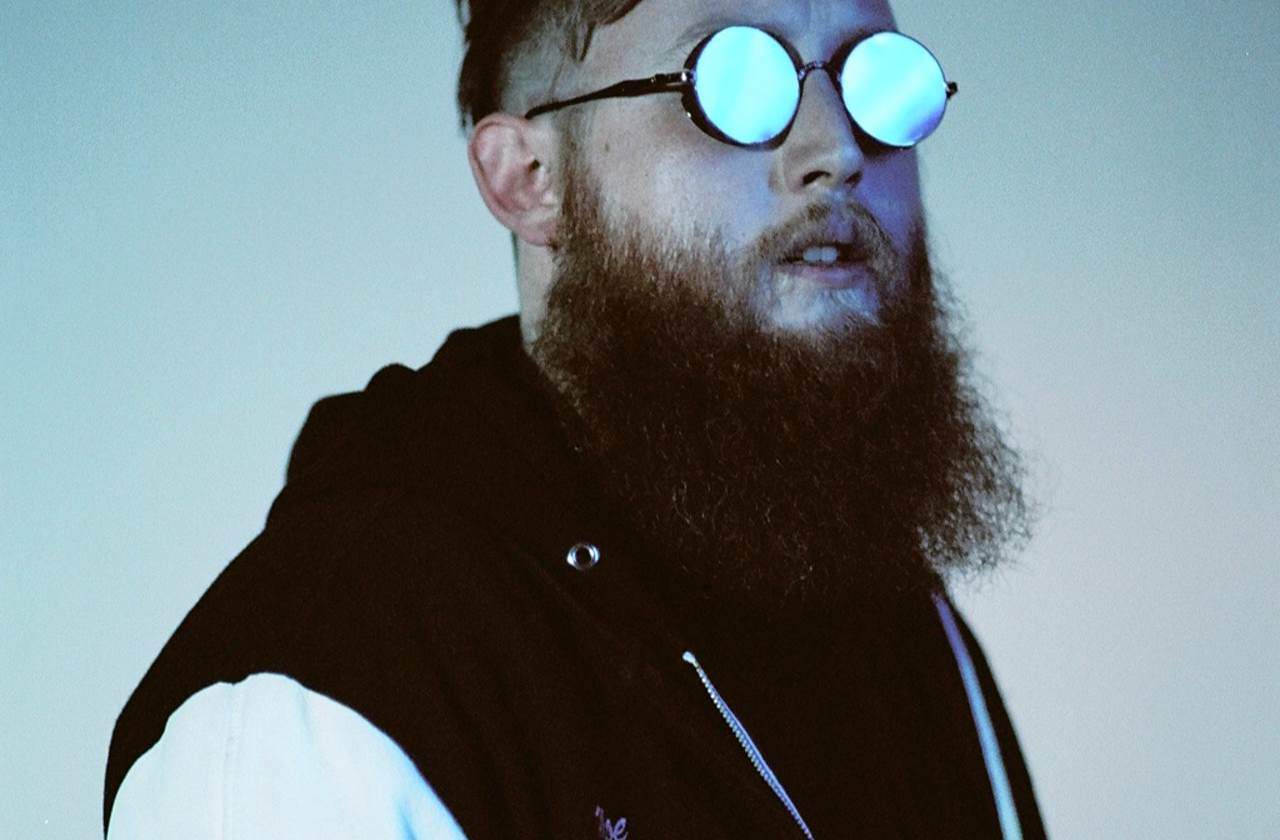 “You know it’s time to lose the fight, fall in love another time”

After Krrum’s track “Evil Twin” featured on Spotify’s viral charts for both the UK and the US and ascended to the first place spot on Hype Machine, he follows with “Hard On You.” The new track matches Krrum’s eccentricity and, as Noisey has stated, “It’s a beauty.”

“Hard On You,” like its predecessor, is eclectic and has a pop/electronic sound that his PR calls a “kaleidoscopic mix of brass, beats and taut electronics.” “Kaleidoscopic” being the perfect word. Much like the colors and patterns of a twisting kaleidoscope, Krrum’s sounds meld and mix while fitting together seamlessly. The listener’s ears are taken on an instrumental adventure, all the while Krrum’s “growing reputation as one of this year’s stand-out new arrivals” rides alongside it. In addition to its electric layering of sounds, Krrum’s lyrics intertwine with this brassy beauty of a song. Cookie-cutter beats and played out lyrics need not apply. As the music swells in the background, vocals recall a story of self discovery; realizing the difficult truth that “you were the villain in a break-up.” It is the bitter ending of a love story, with which Krrum enraptures listeners and goads them into empathy.

Krrum has begun to prosper in a world he became acquainted with through other musicians. After moving to Leeds to study, the 24 year old artist and producer “became engrossed in the escapist aesthetic and beats of early-Gorillaz, the melancholic songwriting of Justin Vernon, and the adventurous spirit of Jai Paul.” While these comparisons are easy enough to make, Krrum adds a distinct personality to his music. “Hard On You” presents a musician confident in his work. 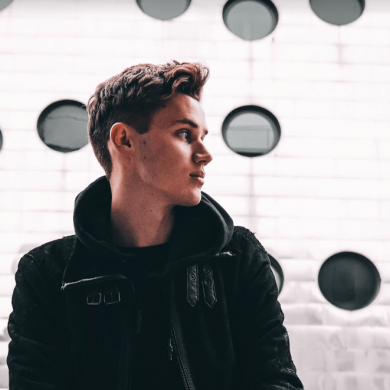