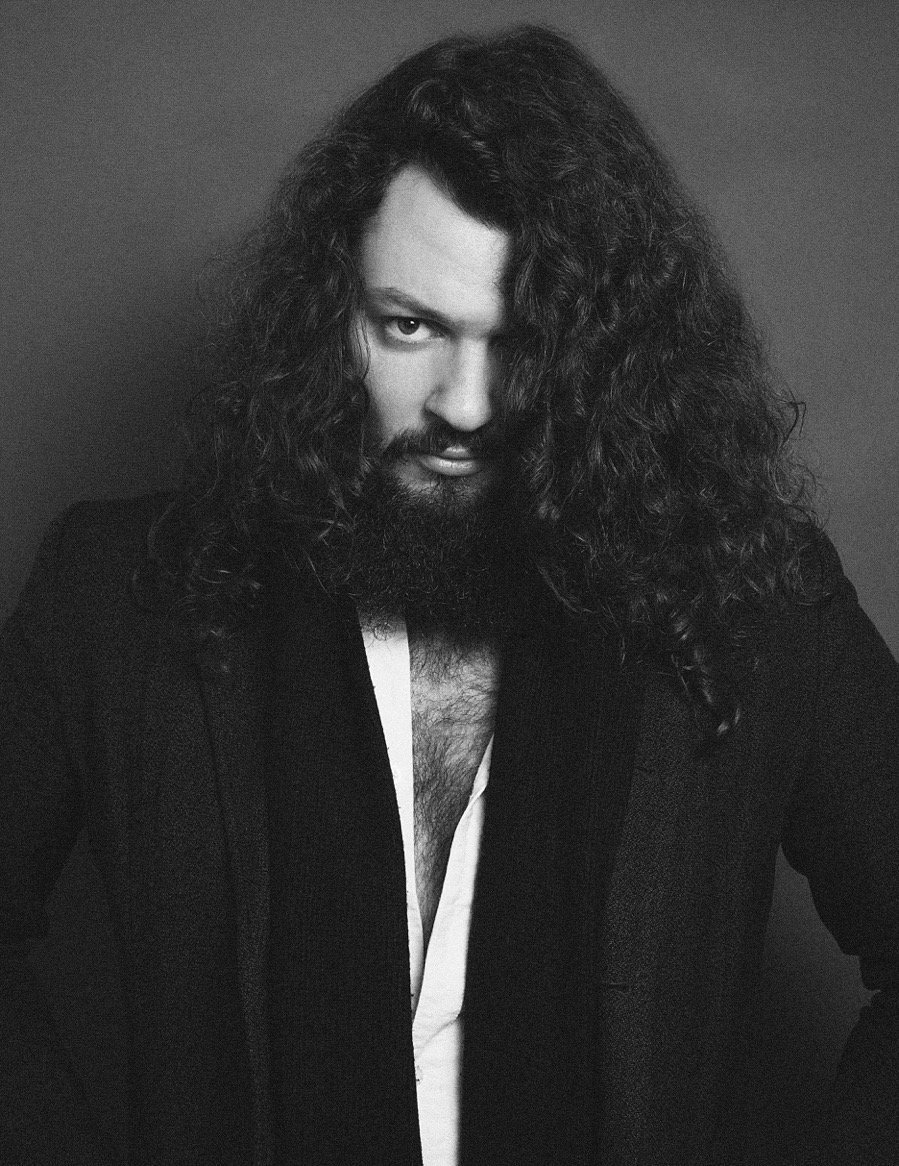 Following the release of his single “False Names” earlier this year, Liverpool’s own John Joseph Brill has once again delivered a shaking canticle with the release of his most recent track “Kings.” With a baritone voice laced with the warm burn of whiskey, Brill delivers an anthem for the broken dreamers whose youthful fantasies have crashed to Earth, images of what could have been shining from the fragments.

Brill’s sumptuous voice accosts the notion that the rosy fantasies of our youth and how we dress up the future don’t always actualize themselves the way we’d like for them to. His vulnerable rasp flickers a dim light through a placid landscape, hiking up the bridge of the song with lyrics like “well time came and he took without saying, that he’d be back for more/and the crosses that we’ve each been bearing, have left our shoulders sore” accompanied by the velveteen trill of a bass guitar and light taps of a drum.

“’Kings’ is about youthful idealism.” Brill said of the track. “The sense that you’re invincible, that there is no way that life will pan out any differently from the way you’ve always imagined. I think there’s a beauty in that enthusiasm even if it’s invariably never quite that way.”

Brill’s voice builds in intensity alongside the song’s instrumentals, gathering into a cyclone of light and piety, almost to signify the strength that can be gained with growing up, despite the adversities that come with it. Brill’s voice remains as a concentrated point in the song’s coda, as the instrumentals that guide him to his strength dissipate into silence. In the clearing at the end of it all, Brill stands alone, cloaked underneath the silence of his life experiences.

Kings is a part of Brill’s upcoming EP, False Names, out on June 3rd. 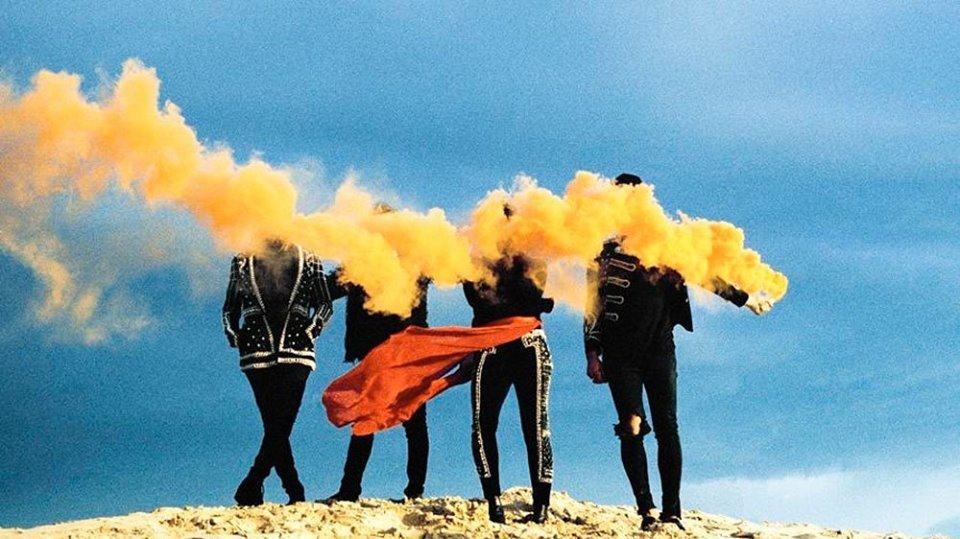