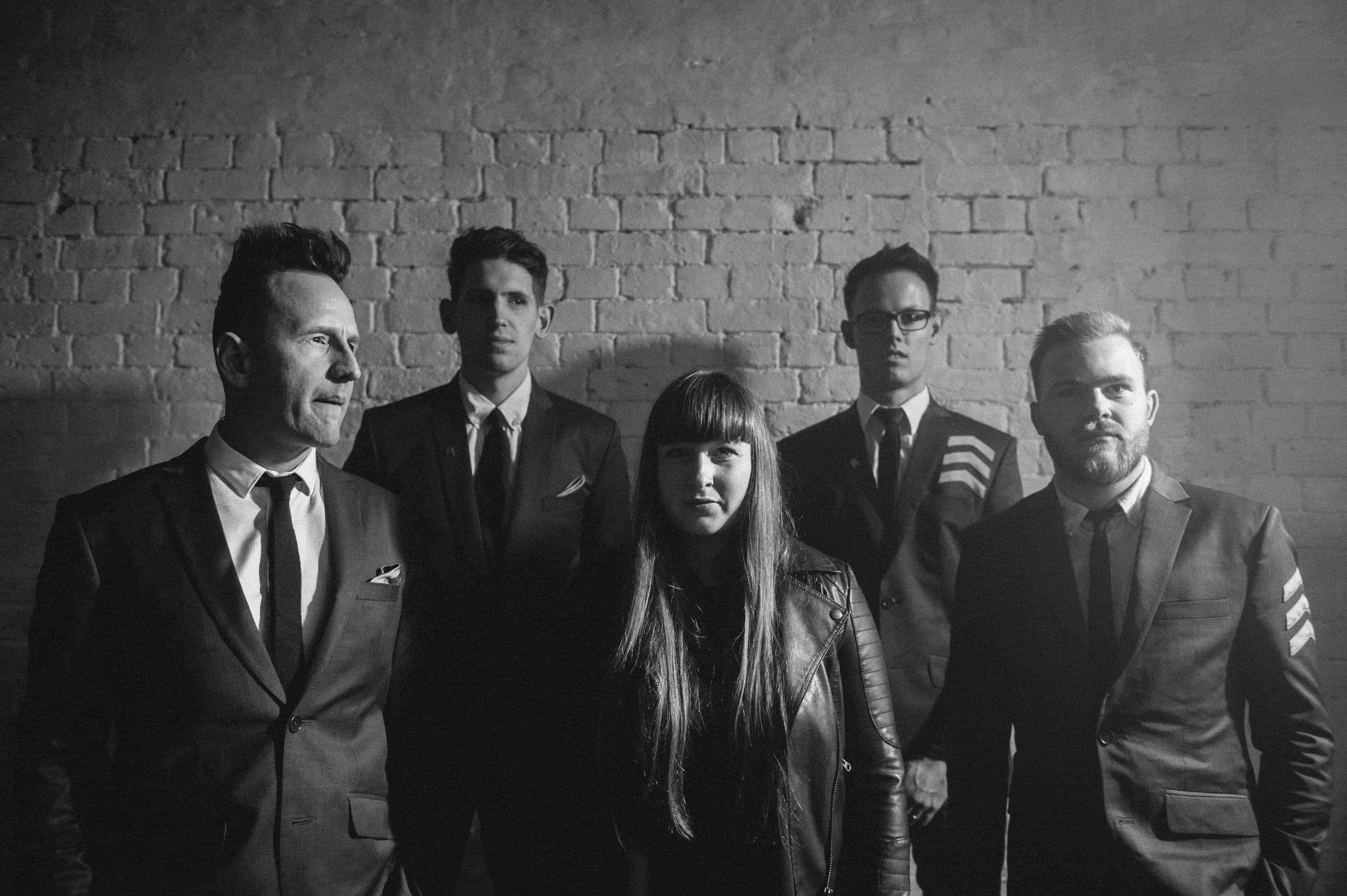 Army of Bones – Don’t Be Long

After releasing their EP this past January, Army of Bones maintains its forward momentum with the release of “Don’t Be Long.” The Brighton based band will release their debut album come January of 2017, with “Don’t Be Long” setting a mature, melancholy tone, while maintaining a distinct sound and energy from both its instrumentals and vocals.

Where previous singles “Batteries” and “River” have an almost brash, synthetic sound, “Don’t Be Long” finds its pace through a set of raw vocals backed by an airy instrumental. The sound shows how the band has grown in the time since its first EP, with deeper lyrical structure and a more polished, assured sound. “Don’t Be Long” begins with a swell of music and emotion that drives the listener forward with a kind of urgency to hear what comes next.

The band complements this pace with the calm yet gritty vocals “I’m still looking to find love, the beautiful kind.” It is a piece that suggests a love ballad, yet one in which the singer maintains his dignity through a series of powerful statements and bass line flourishes. “I’m still waiting for you, don’t be long,” he sings, and the listener has no choice but to hang onto his words as the music fades into an organ-like drone of finality.

Army of Bones has a series of upcoming tour dates, which can be found on their website here. 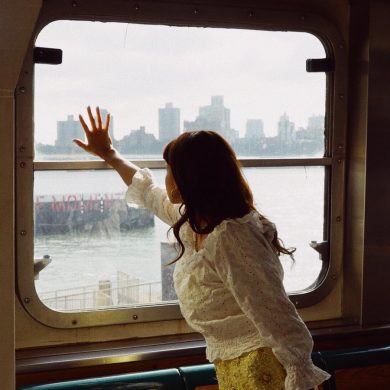