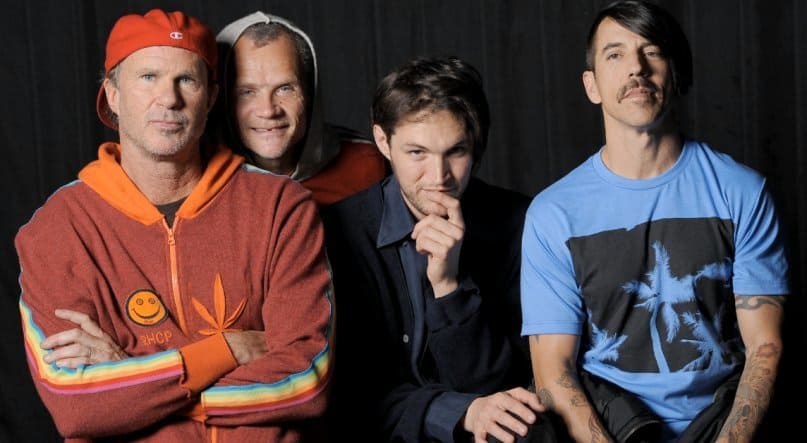 Veteran rockers Red Hot Chili Peppers have shared “Dark Necessities” as they gear up for the release of new album The Getaway, due for release on June 17th. The 13-track record will be their first since 2011’s I’m With You LP.

The new track offsets their usual funky vibe – which still remains courtesy of Flea’s trademark wandering basslines – with a dreamier blend of soulful piano and washed out guitar. The band were rumored to have had over 30 songs written in 2014 and have been working with producer Danger Mouse to piece the record together: “[Danger Mouse] is very good about coming up with super-modern ideas, but he’ll also touch on the acoustic guitar in the control room and strip the song down to its acoustic essentials. Which is a beautiful place to be,” said frontman Anthony Kiedis. The Getaway also marks the first Chili Peppers album since 1989 to not be produced by Rick Rubin.

Fans had been teased earlier this week when the band revealed the name of “Dark Necessities,” with many commenting on its similarity to a song in Disney’s 1967 animated classic The Jungle Book which was remade earlier this year and the album artwork also gives a strong (albeit urbanized) nod to the movie.

On top of the record, Red Hot Chili Peppers have a busy schedule of festival appearances lined up for summer. 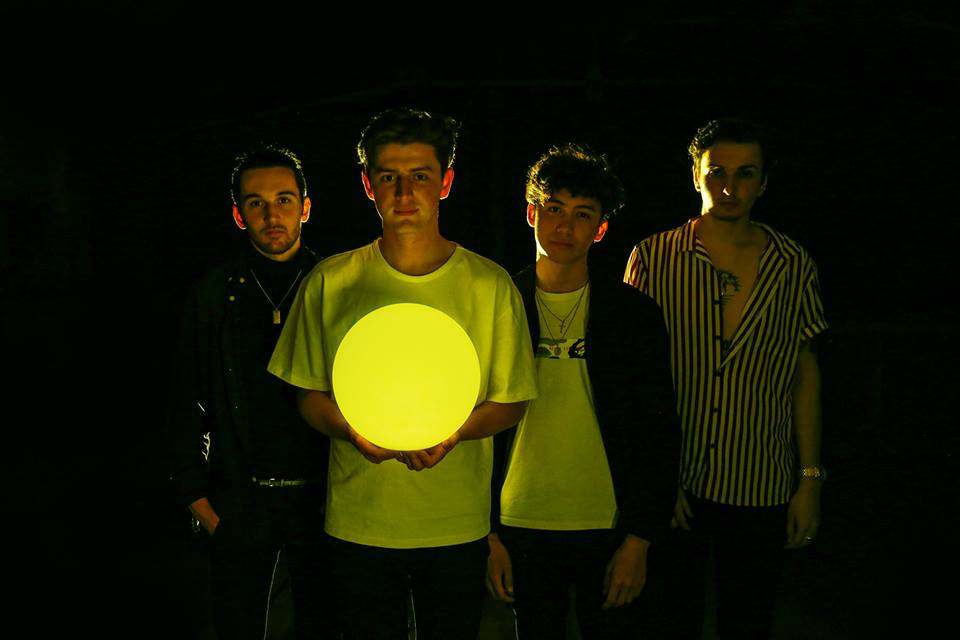