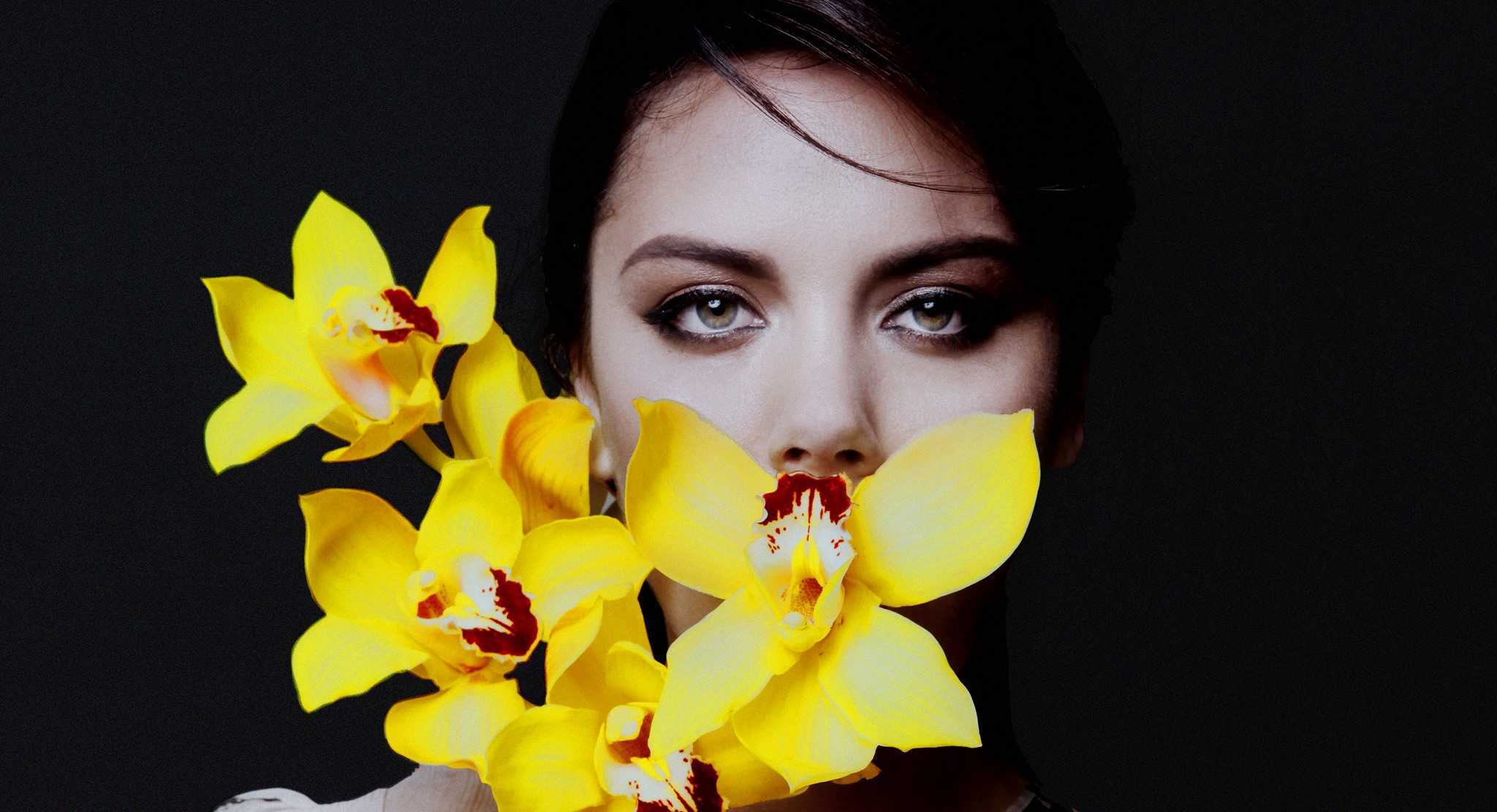 “Read my lips, don’t touch my heart / Cause I know you’re wanted”

Since first hitting the scene, George Maple has been busy cultivating her style. It’s all come to a head with new single “Sticks and Horses.” The first release since last year, the dark electro-banger marks a new direction for the Australian singer, but shows an organic change. One of her most adventurous, the tack begins with a few drum teases that would suggest something a little more traditional, before dropping into an electro-fused banger. The centerpiece is Maple’s sultry voice, creating an interesting harmony with featured artist GoldLink, a rapper hailing from D.C.

Midway through the song, GoldLink brings in a rap verse that elevates the song into its own category of hip hop meets house. George Maple has done several collaborations like this in the last year, and she seems to have a way with meeting artists that give her music that extra push, or vice versa. The secret behind it all is Maple’s all-star team. She has been working closely with What So Not, a producer making his own waves in the electronic world. This isn’t their first collaboration, and if this track is of any indication, it won’t be their last. Also on the bill are Noah Breakfast and WILLS. With this many engineers plus the woman herself, it’s hard not to have something as polished as this on your hands. This is what Maple has been working towards. She uses her voice in a powerful and deliberate way. She finds inspirations in places like strip clubs and runs with it. The influence is evident in the sound, as Sticks and Horses calls to mind the grungy, underground imagery it was based off of. In fact, she tested the song out in a strip club to make sure the vibe was just right.

Maple said that she “wanted to be loud and fun with the presentation of the song.” It’s pretty safe to say she succeeded, putting out a work that is both loud and fun, but also complex and different. You can hear all kinds of house music staples in the production of the tune, but there is still something that sets it apart from being boxed in as house music. Whether it’s her lyrical talent or knack for choosing the perfect producers, George Maple continues to hit the mark with her fresh sound.