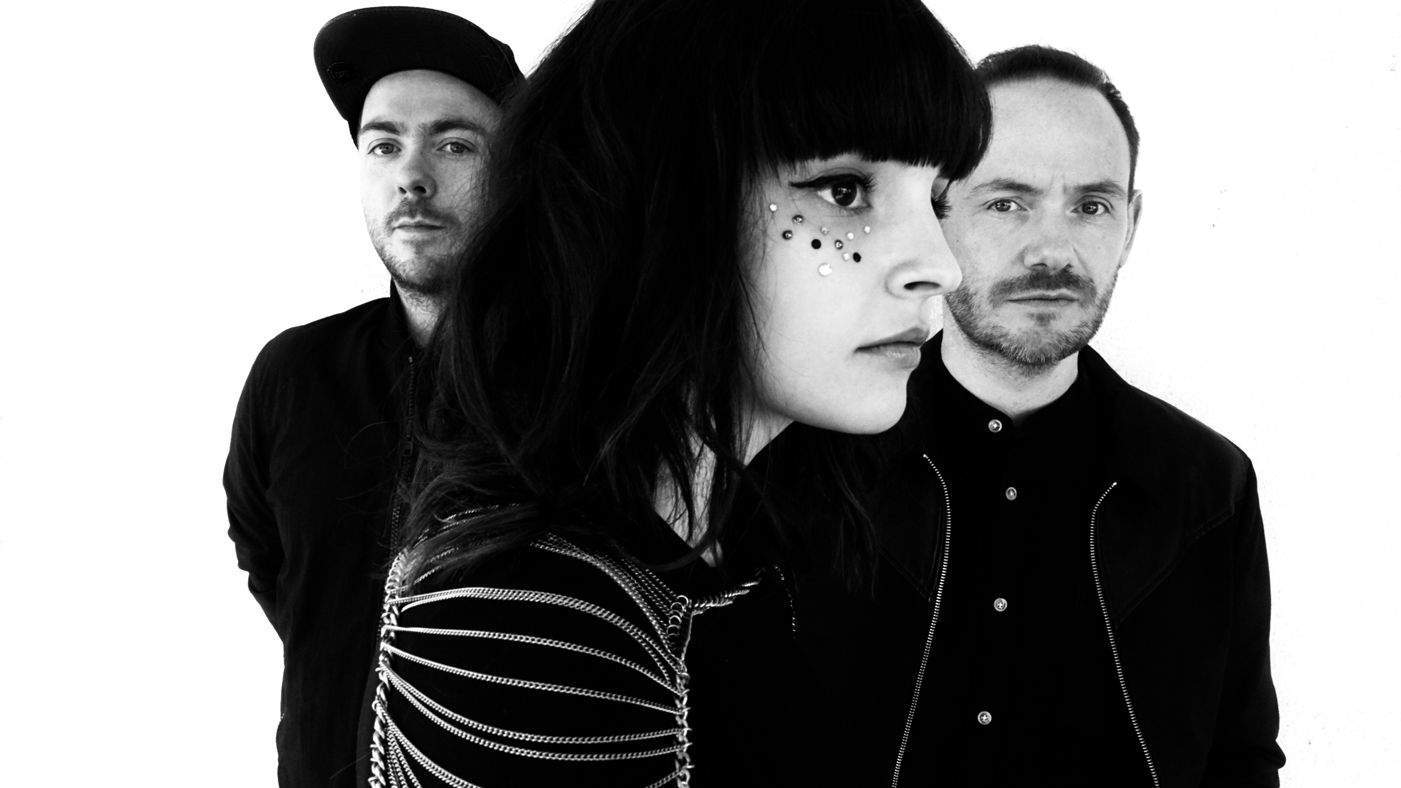 “Sleep tight in a new light, through another warning call”

Scottish band CHVRCHES release “Warning Call,” the first track following their album Every Open Eye, released in the fall. “Warning Call” is the official theme for Mirror’s Edge Catalyst, a reboot of a video game made in the earlier 2000s. The song, like the game, follows protagonist Faith in the city of Glass, in which she has uncovered a “hidden truth” about its leadership. While the song maintains CHVRCHES’ distinct synth-pop sound, lyricist and singer Lauren Mayberry croons from Faith’s point of view.

In the lyric video, “Warning Call” is set to a background of images from Mirrors Edge Catalyst. The world glimpsed contains the “pristine city, ruled by a ruthless Conglomerate” in which Faith resides. Mayberry gives a voice to not only its protagonist, but the game world itself. Like the song, Glass has a sleek, futuristic tone and tempo, despite its dark underside. Both the city and the song pack more of a punch than initially thought. Best said by Iain Cook, “The sound of CHVRCHES’ music resonates with the minimalist sci-fi dystopia of the Mirror’s Edge world, and we feel that the song complements the drama, emotion, and empowering themes of Faith’s story.”

Mirror’s Edge Catalyst will be released on June 7th in the US.