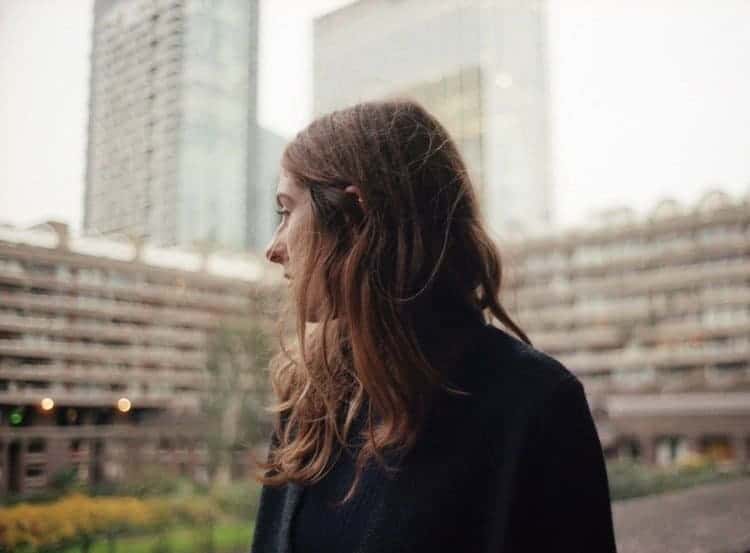 19 year-old West Londoner Ella Walker, who works under the name WILDES, has been captivating fans lately with her piercing vocals and dreamy compositions. Listening to the songstress is like floating on a cloud – cloud nine to be exact. Just three months ago, she debuted with her single titled “Bare,” which is just as stunning as this next one she’s come up with—”Illuminate.” I’m obsessed.

For those who are fans of Daughter, Florence and the Machines, and Ben Howard—WILDES is the girl for you. My initial thought about the song was “This is totally a make out song”, but then I realized that the lyrics send listeners towards a deeper message than the shallow subject of sheer making out. Walker explains that  “‘Illuminate’ is a reflection on our human error…It’s about recognising (or illuminating) the qualities that make us human, but can also lead to our downfall. The song came from the idea that we will do anything – whether it be good or incredibly dangerous – for the people we love and the causes we believe in.” Well would you look at that? Maybe it could be about making out, as it’s an act that makes us human.

Besides the lyrics, I’m totally in love with her whole sound. The muted guitar licks in this track bring me back to the likes of The XX. At first, WILDES’s high trills reminded me of Florence Welch’s vocals; however as I replayed the track repeatedly, I noticed that Daughter’s front woman, Elena Tonra, was a huge influence in WILDES’s sound. Since the early age of 15, Walker has been sitting pretty in front of the spotlight. The genesis of her musical career began there, along with her exposure to her father’s guitar collection and inspiration from Oscar Wilde’s works—a great start up kit to creative success. Although, WILDES just debuted herself and put out new material, I can only imagine how quickly her full-length album will arrive—but a girl can only dream.

So for now, the big question is “When’s the debut album coming?” and “When is she touring?”. To those questions I have no answers, but for those of you who are loving WILDES as much as I am, we’ll just have to sit tight and enjoy what we have from her until then. Check out her debut single “Bare” while you’re at it on Soundcloud or Spotify.