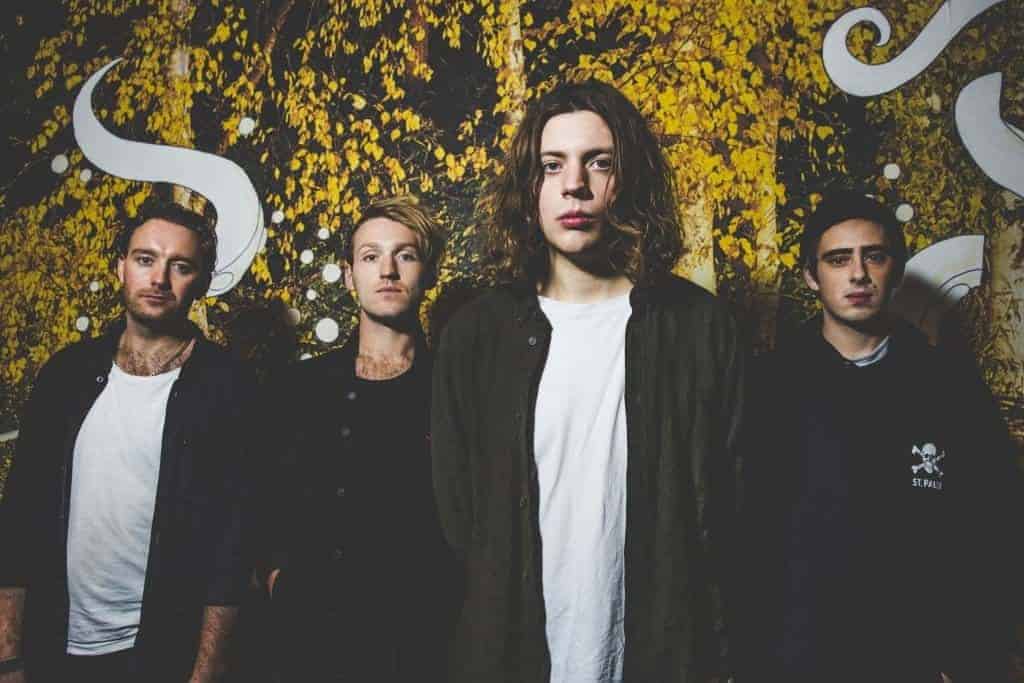 Typically raucous quartet Vant tone it down for shimmering new track ‘Cold War Sites,’ the B-side to blistering single ‘Fly-By Alien.’ Despite being more tame sonically speaking, the lyrics are still as loaded and unapologetic as ever. Previous themes include war and global warming and there’s seemingly no let up with frontman Mattie Vant hissing at the apathy and indifference of society: “I grumble at your ignorance. If someone dropped the bomb on the one you love, would that make you wake up? Would you give a fuck?”

With much more music promised in the next couple of months, Vant remain one of the hottest British rock acts breaking out in 2016. ‘Fly-By Alien/Cold War Sites’ is only available as a limited edition, glow in the dark vinyl here.