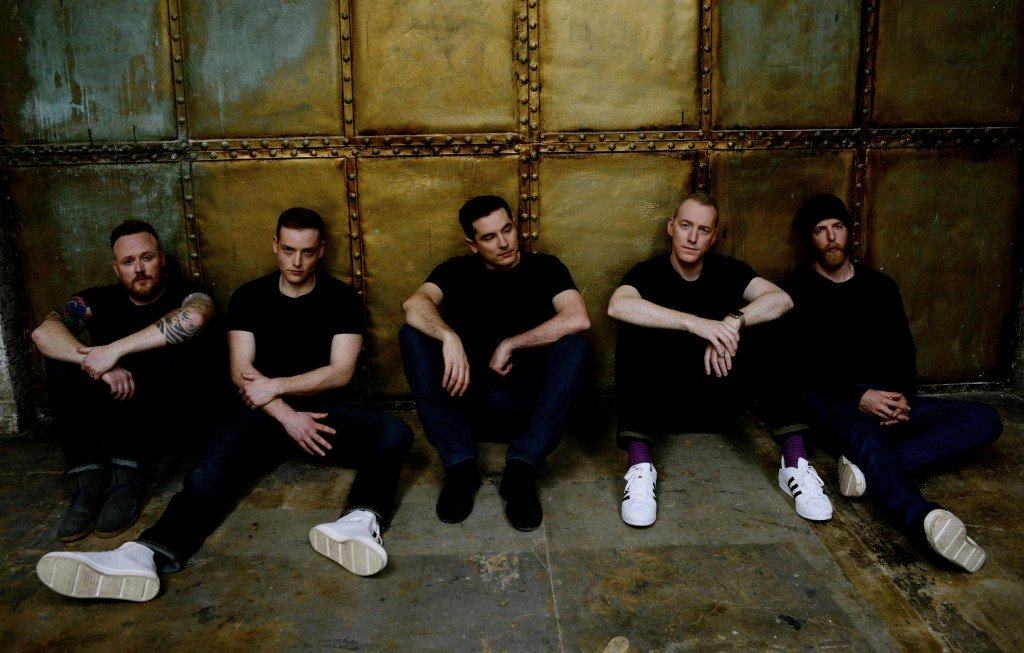 It’s almost impossible to not warm to the band purely based on their name inspired by the iconic female protagonist from cult classic Scott Pilgrim vs. The World. The band was formed in 2010 by five Bristol natives: Steve Bird, Wayne Jones, Sam James, Ed Gallmore, and Dave Betts. Their first EP, Dismantle, was released in 2012, followed by their sophomore work Lust and Lies in 2013 before the admittedly lesser known quintet joined Bastille, the band behind the immense popular hit “Pompeii,” on tour. After the release of debut LP Dismantle and Rebuild, the band went on somewhat of a quiet spell with the new cut marking their return with aplomb.

The beginning of the song sounds a bit like the theme from Chariots of Fire had the movie been set in the next century. However, the song really takes off once the pulsating synths kick in and propel the listener into a complete time warp back to the 1980’s. Steve Bird’s soaring vocals are reminiscent of Duran Duran’s Simon Le Bon while the instrumentals of “Dirty World” make it sound like the song belongs in one of the more emotionally intense scenes of a John Hughes movie. Even the album art looks like an underground, fan developed poster for the movie Weird Science.

The best part of “Dirty World” is certainly the lyrics. Their simplicity does not take away from their authenticity. The Ramona Flowers sing about struggles that are all too real for many. “Working night and day to live under a roof I’ll never own”, “Walking past the bars as if they were closed”, and “I can’t tell if it’s heaven or hell that lives inside of me” are some of my favorite lines. The Ramona Flowers capture the struggle of trying to remain afloat when home becomes an expensive fantasy land that you could never afford in your wildest dreams.