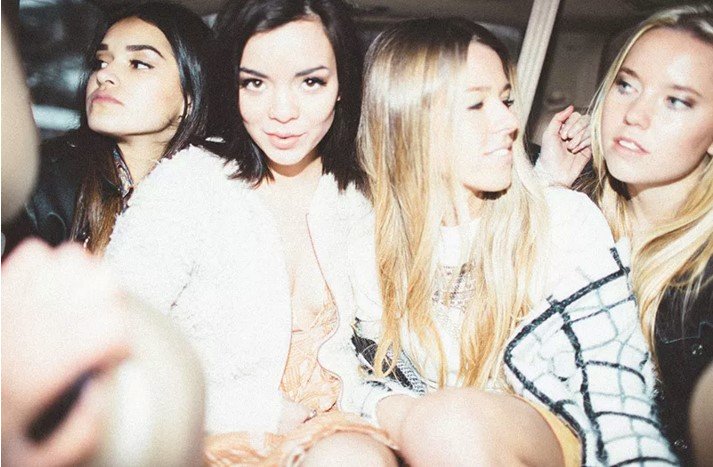 As far as first impressions go, Utah band The Aces are doing a pretty stellar job with dreamy debut single “Stuck.” The quartet have already drawn parallels to the likes of Haim and The 1975 and you can see why – this first track is a tantalizing slice of brazen rock with a studio-ready pop twist that will no doubt see the hometown band burst onto the national scene in the coming months.

“Seasons, they always seem to stay the same. Holding onto things we said we would change” bemoans vocalist Cristal Ramirez before bursting into the dynamic chorus backed by bandmates McKenna Petty, Katie Henderson and Alisa Ramirez. With this versatile first taste coupled with news of a debut EP slated for release later this summer, I am truly looking forward to hearing what else The Aces have in store.