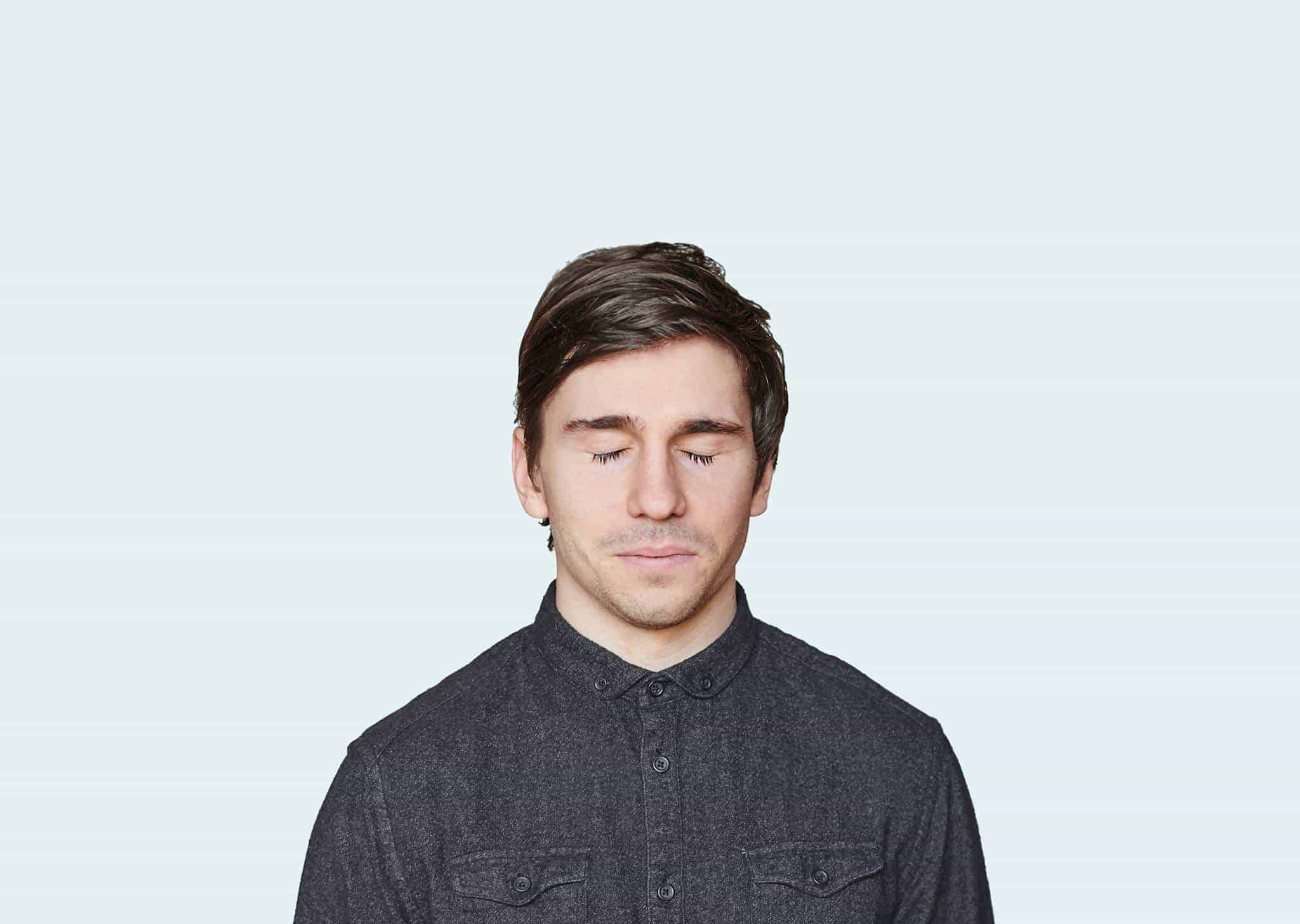 It starts off with a gentle harmony that is simple enough to show off Ford’s vocals while still giving it that little push that stops an acoustic piece from dragging. That isn’t the most interesting thing that happens, though ‘Kings’ has an increasingly complex and interesting composition in the duration of its four-minute play time. Ford started off as an orchestral cello player as a kid, and the effects are clearly still being felt in his songwriting style.

It starts off with a simple riff, that somehow gets stronger as the song progresses while staying recognizable. As layer after layer is added, the song feeling grows more similar to its message, as Ford croons “together we’ll learn to live how we love.”

Eventually, it gives way to a total culmination of all the sounds, tunes, and beats, in the indie-rock version of a drop, with a totally satisfying result. It becomes very rich, with a myriad of pieces to listen to in one comprehensive package. This moment adds to the emotion of the song, meeting the sonic textures with the message of the lyrics.

It seems like it’s easy to find a sad indie rock song. Ford himself mentioned that his “natural tendency is for minor keys, introspection, and ‘uplifting’ melancholy.” With ‘Kings,’ however, the tables have turned.

‘Kings’ is the second look at Samuel Ford’s forthcoming EP, set to drop on May 24th.