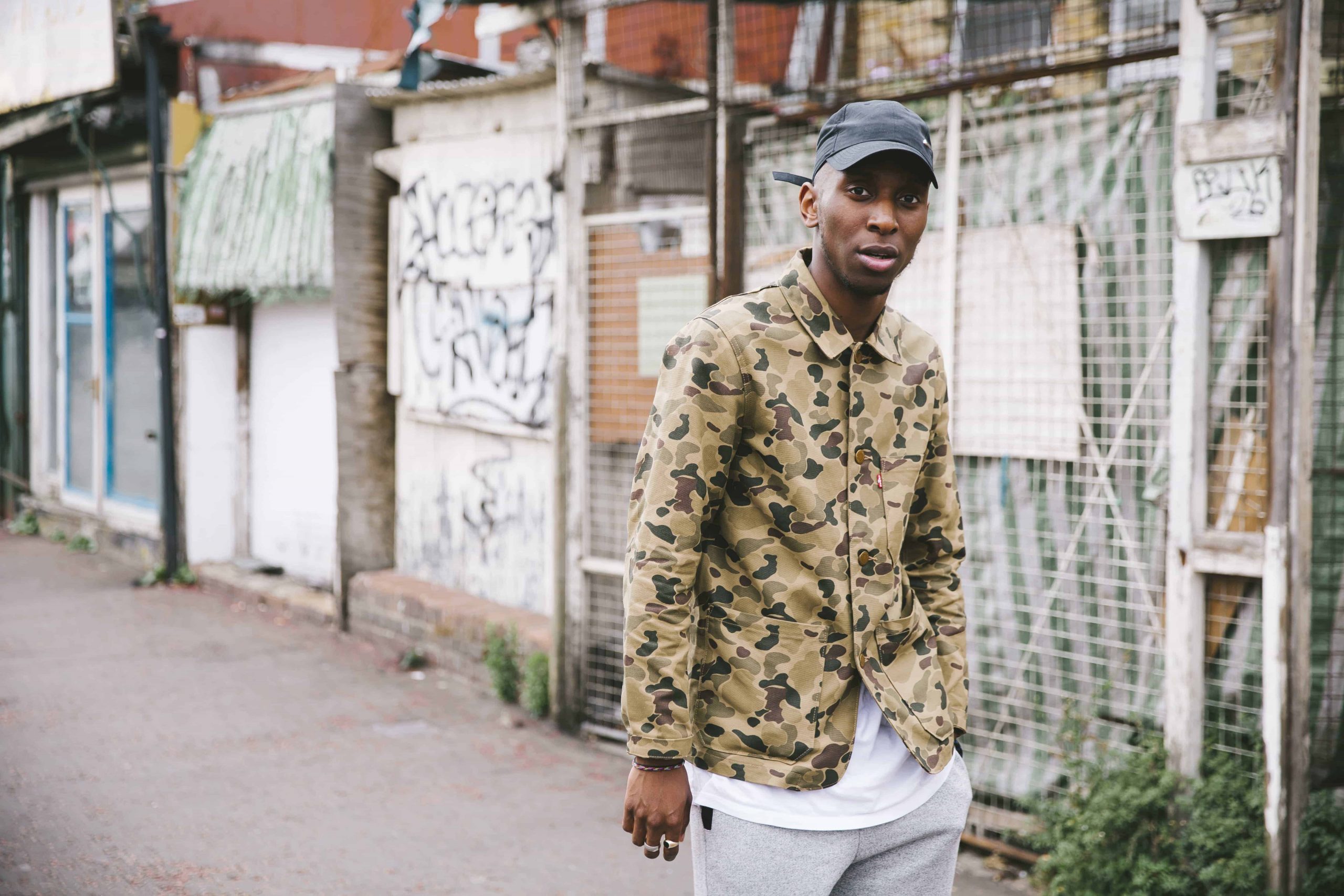 The single has gained Henshaw the title of One To Watch for 2016 by many major streaming sites such as Spotify, Google Play and Napster. Other reputable names such as Vogue have described Samm Henshaw as “captivating.” Fader magazine describes him as having “one of those voices that leaves an indelible mark.”

Henshaw says inspiration for the single came from the stories his father used to tell him about when he first met his mother when they were still living in Nigeria. Henshaw recalls, “[My father’s] family didn’t approve, but he didn’t care.”

Featuring the backup vocals and fast tempo of an uplifting gospel song, Henshaw delivers an instantly feel-good track. “Our Love” sounds like what would happen if you gave Frank Ocean a double shot espresso, took him to church in Atlanta, and sat him down to compose something directly afterward. At first glance, one could assume Sam Henshaw’s English background would cause him to give a substandard delivery of the R&B genre, but he executes it well and gives an enticing preview to the rest of his EP.